See trailer for “Kidnapped for Christ,” a documentary about gay kids ripped from homes to be “saved” 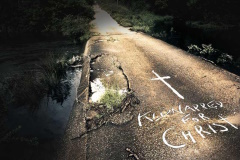 Mark your calendar for July 10 – that’s the date that Showtime will premiere the documentary Kidnapped for Christ.

It’s really important for audiences to see what can happen to gay kids whose parents wanted to “cure” them. The film details the experiences of several teenagers who were removed from their homes and sent to a behavior modification and ex-gay school in Jarabacoa, Dominican Republic.

The film was directed by Kate Logan. Tom DeSanto, Lance Bass and Mike C. Manning are the executive producers.

Here is the trailer: