Does Ronan Farrow need a haircut?

President-Elect Biden on Transgender Day of Remembrance: “My administration will see you, listen to you & fight for you” 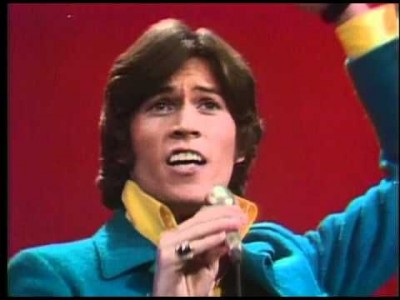 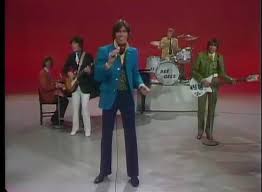 When most people think of the Bee Gees, it’s their stupendously successful Saturday Night Fever soundtrack that included such smash hits as Stayin’ Alive, Night Fever, More Than a Woman, You Should Be Dancing and How Deep is Your Love.

But they had plenty of hits in the 1960s and first half of the 1970s before that blockbuster including How Can You Mend a Broken Heart, Nights on Broadway, Jive Talking’, Fanny (Be Tender With My Love), Love So Right, Lonely Days, To Love Somebody, Holiday and, in 1968, the beautiful ballad Words.

The trio, comprised of brothers Barry Gibb, Robin Gibb, and Maurice Gibb, performed Words on The Ed Sullivan Show on March 17, 1968 which was their US television debut.

The first video is that appearance and clearly Barry was already a heartthrob! And he was on his way five years earlier when the trio first appeared on Australian television. I’ve included that video too for your enjoyment!

Does Ronan Farrow need a haircut?

President-Elect Biden on Transgender Day of Remembrance: “My administration will see you, listen to you & fight for you”