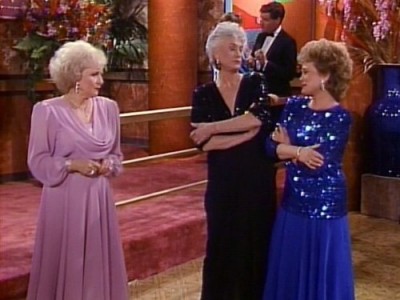 Let’s face it, Dorothy Zbornak (Bea Arthur) could be as sarcastic as they come on The Golden Girls – a trait she clearly picked up from her also sarcastic mother Sophia played by Estelle Getty.

In watching this compilation, I have such appreciation of the show’s writers and the zingers they provided Miss Arthur with. But they would not have the hilarious impact they do if not for Miss Arthur’s legendary comic chops.

During the early months of the quarantine last year, I watched so many episodes of The Golden Girls to relax and take my mind off of things and thank God we had seven seasons of this classic.

Enjoy Dorothy’s sarcasm coming at you one after another!