Snapped! Willie Garson with SATC cast members during his final days shooting “And Just Like That” 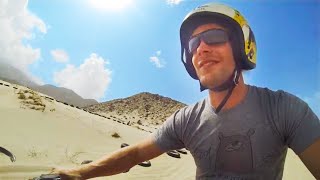 One of my favorite things to do as a world-famous blogger (ha!) is to feature the work of people I genuinely like and admire.

One of those people is Tom Goss who I am just crazy about as a person and as an artist.

During one of the dark days of the pandemic, Tom was doing a Facebook Live performance from his home and he performed for us a song he had just written called Best Life. I loved it then and I love it now that he has officially released it along with a new video.

“I wrote the song thinking about all the wonderful things in my life, especially my husband,” Tom says. “I made the video with found footage over the years. The opening scene is the morning before I went off on my first national tour in 2008. We were so young and fresh. In a way, nothing has changed.”

I’ll say. I was at Tom’s birthday party last spring and he’s the youngest and freshest 40 year old around!

Snapped! Willie Garson with SATC cast members during his final days shooting “And Just Like That”