Tom Ford reveals that by 1990, more than half of his friends from college were dead from AIDS 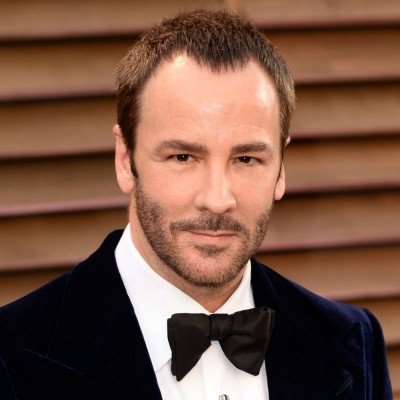 Designer and film director Tom Ford received the Award of Inspiration at amfAR Inspiration Gala this week in Los Angeles.

He shared his experience during the height of the AIDS epidemic and it is heartbreaking:

I moved to New York in 1979 just before my18th birthday. Of my close friends at NYU, more than half of them had died from AIDS by 1990. I remember the fear of the early 1980s. I remember the feeling of having dinner with a friend and running into someone I hadn’t seen and the light would rack across their face and my heart just sank—you knew. They looked fine but there was something. There was something in their eyes. There was something about the look on their faces that told you that the next time you saw them they wouldn’t look as well. … Today’s generation of young adults have never known the ravages of AIDS as some of us have and for that reason, in some cases, they have let down their guard. We cannot let down our guard.”

The mega-talented Sam Harris turns 60 today – let’s celebrate with some of his brilliant singing!