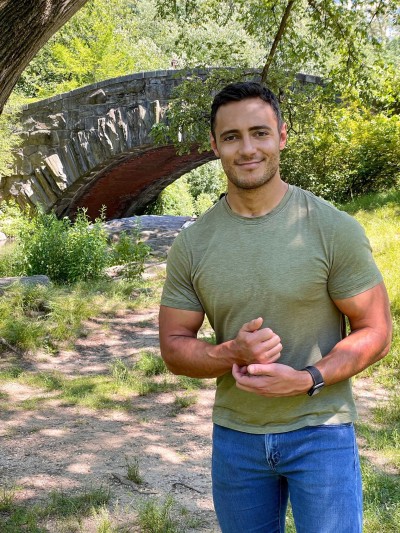 This gorgeous guy is Steven Romo, a news anchor and general assignment reporter for the ABC News station KTRK Channel 13 in Houston.

Romo has appeared on ABC News platforms discussing his reporting experiences, beginning with coverage of Hurricane Harvey and the storm’s deadly aftermath. He also appeared on Good Morning America in. 2019 to support charities that fight poverty in the Houston area.

He got his start in journalism while attending Texas A&M University, where he wrote for the student-run newspaper, The Battalion. He joined ABC in 2016.

I grew up with secrets. My family fought together to hide that we lived in a house full of garbage with a horde of dogs. But what they didn’t know, and was arguably even more difficult, was that I had a secret to carry all on my own: I was gay and trying with all my heart not to be.
***
It took me years to see—despite what people at church might’ve said—being gay saved me. It made me strong. Strong enough to eventually stand next to the best human I’ve ever met and ask him to marry me.
***
Before I met Stephen Morgan, I thought maybe this kind of love just wasn’t in the cards for me. That it was a journey I’d never take. But now I’m the happiest I’ve ever been. In my whole life. And I’ll soon be moving to New York City with the person I want to spend the rest of my life with. 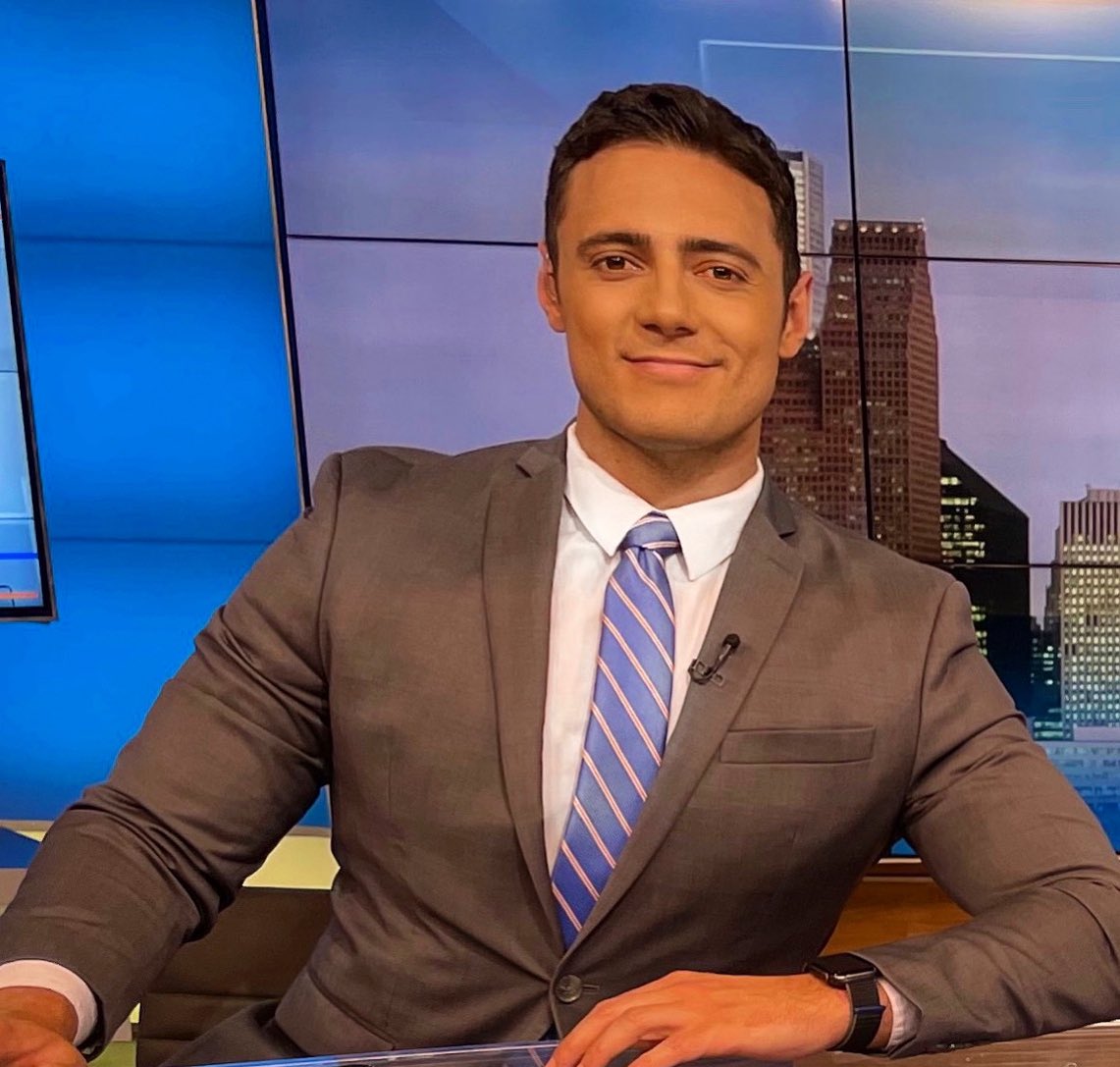 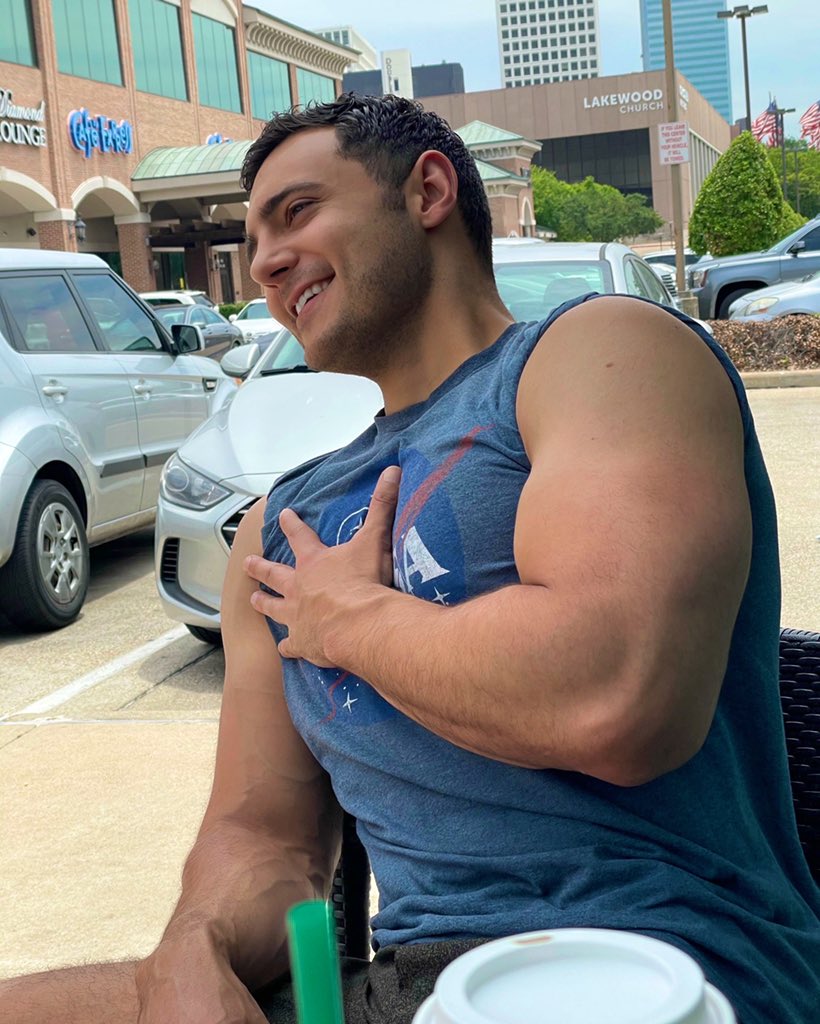 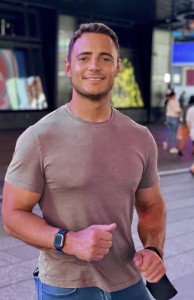 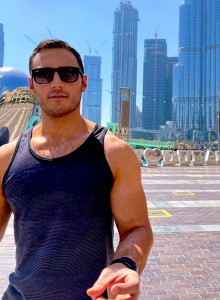