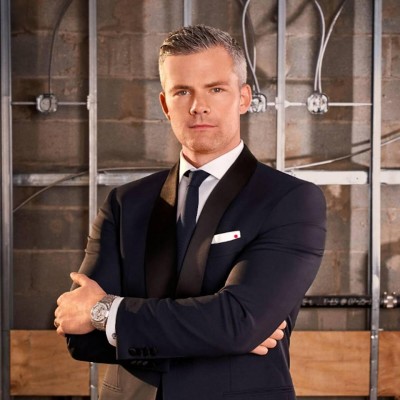 I was not really familiar with Ryan Serhant because I don’t think I’ve seen more than part of an episode of Bravo’s Million Dollar Listing New York or its spinoff Sell it Like Serhant.

But I was watching an episode of Watch What Happens Live the other day and Ryan was one of the guests and I found him sorta dreamy.

The 36 year old runs his own New York real estate firm SERHANT which, according the Wikipedia, is one of the most active real estate companies in the United States, using their large social media exposure of over 3.6 million followers to sell properties such as the $33 million Penthouse at ARTE Surfside in Miami and 809 Madison Avenue in New York for $69 million.

He is currently starring in his 9th season of MDLNY. 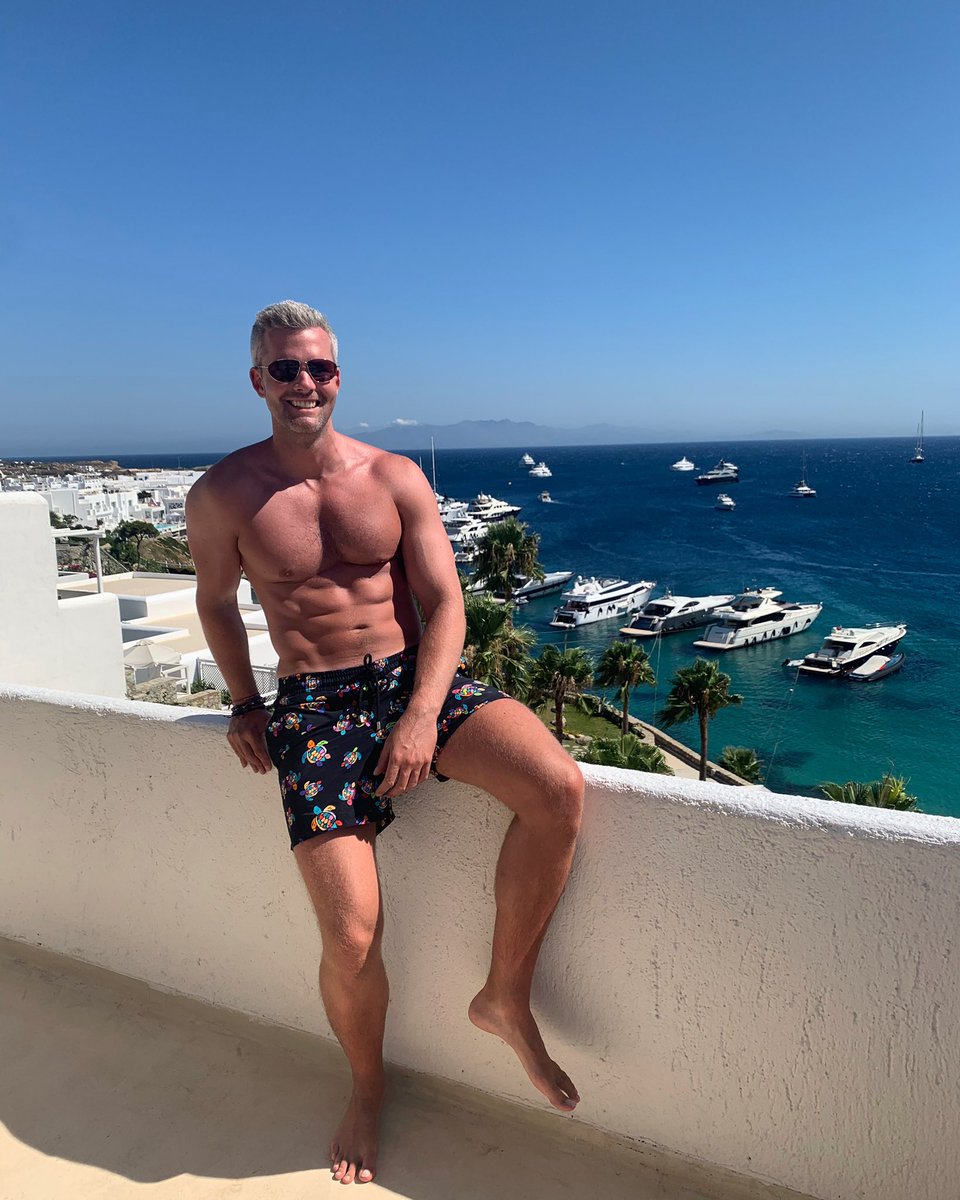 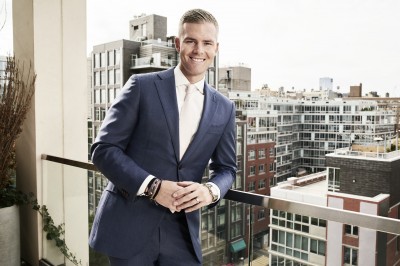 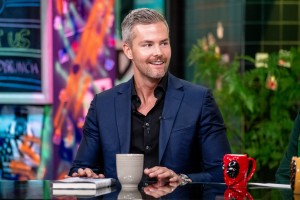