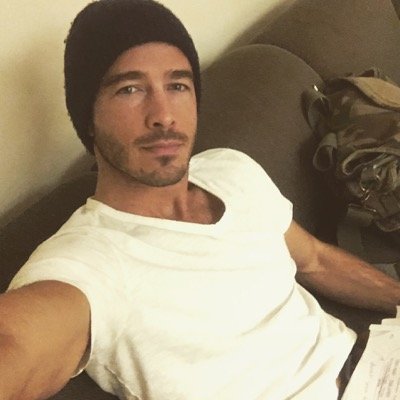 I’ve been mad about actor Ryan Carnes for years and want to wish him a very happy 39th birthday today.

He’s not only mighty handsome, he’s also a fine actor whose portrayal of an openly gay man on General Hospital. He first played Lucas in 2004-05 shortly after graduating from Duke University then returned to the show in 2014 and has played the role on and off since then.

Desperate Housewives fans know Ryan from his stint on the show where he initially played a gardener hired by Gaby (Eva Longoria) then became the boyfriend of Andrew Van de Camp (Shawn Pyfrom).

Ryan first came to my attention as the star of the first Eating Out film in 2004 which he followed with the film Surf School. He went on to have roles in such films as Leaving Barstow (directed by Peter Paige), Suicide Dolls, Beyond the Sky, and has guest starred in many television series including Doctor Who, The Closer, Bones, NCIS, CSI: Miami, Rizzoli & Isles and starred in the miniseries The Phantom and The Blackout.

His new movie Cupid For Christmas premieres today on Hulu. 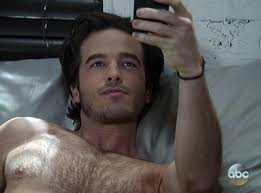 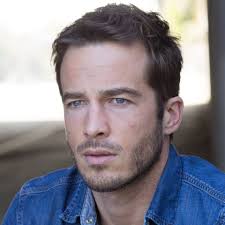 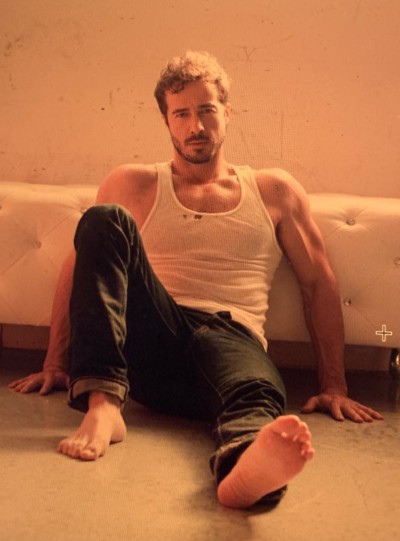 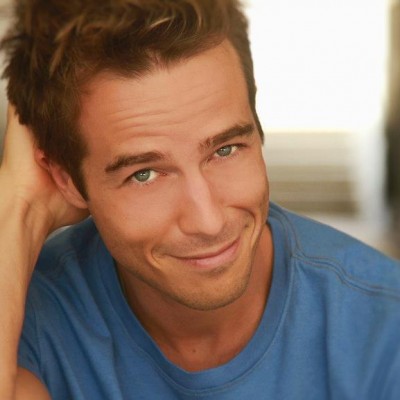 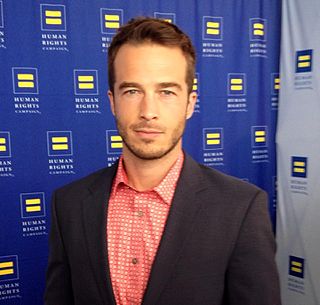 In honor of Marlo Thomas’ 84th birthday, here are some songs from “Free to Be … You and Me”