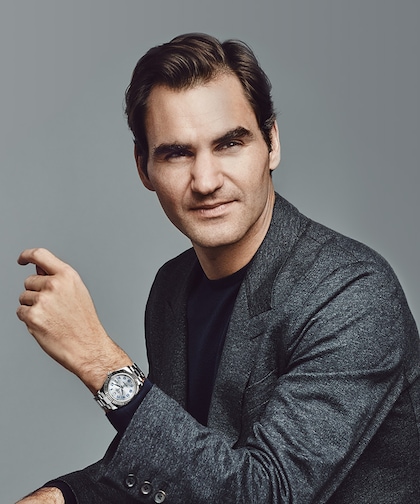 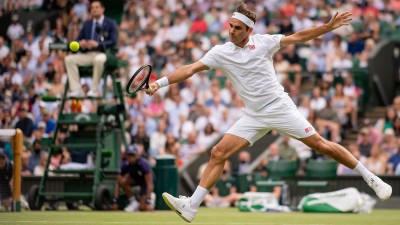 The milestone comes at a time when the 20-time grand slam winner is off the tour dealing with injury. He has not played since a surprising quarterfinal loss at Wimbledon and just days ago withdrew from upcoming tournaments in Canada and Cincinnati. He’s played in just a handful of tournaments this season and barely played at all in 2020.

It seems doubtful the Swiss superstar will play the US Open but if so, it will be awfully nice to see him at Flushing Meadows at least one more time.

If his career is cvoming to an end, what a glorious one it has been! He’s won more Wimbledon titles (eight) than any other man in history along with six Australian Opens, five US Opens and one French Open. Fed, who has won 103 tournaments in all, is only lacking an Olympic gold medal in singles on his resume. But he did win a gold in doubles (2008) and a silver in singles (2012).

So if his body cooperates, it’s all gravy from here on out. He’s certainly given his fans so many glorious wins over the past two decades that outweigh some of those painful defeats. He has been such a joy to watch. 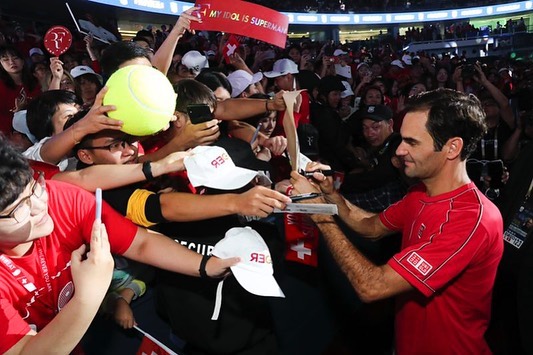 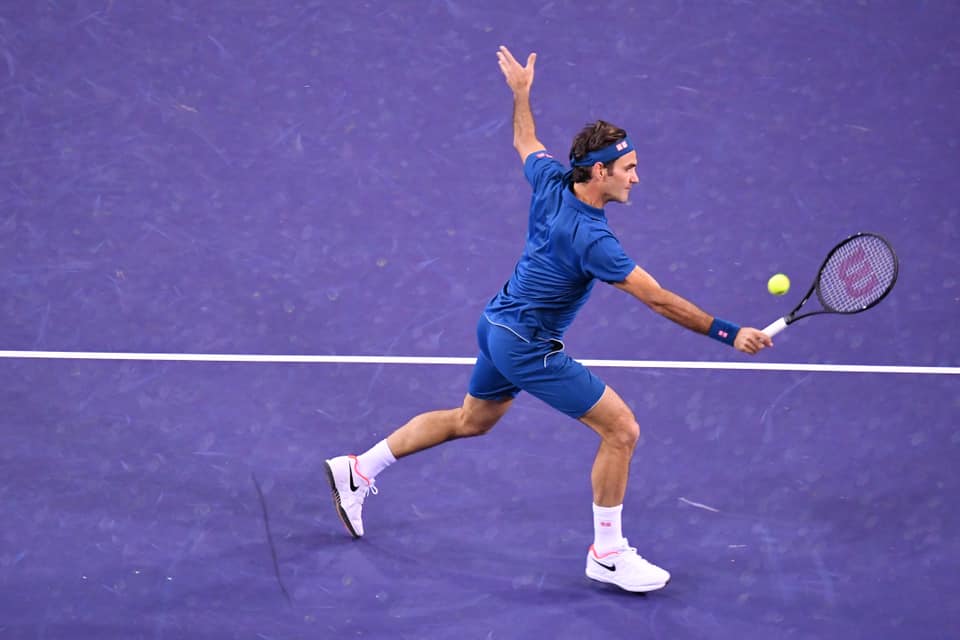 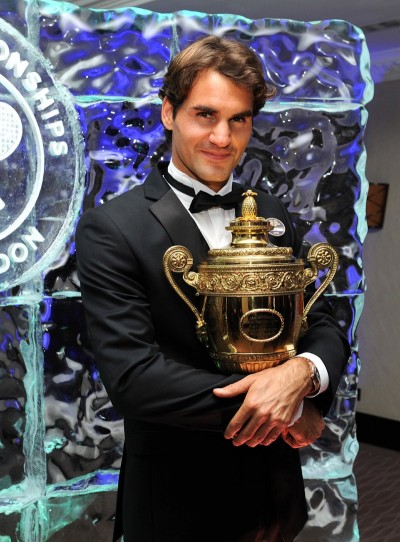 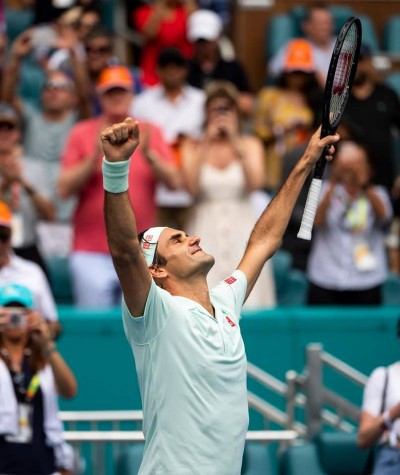 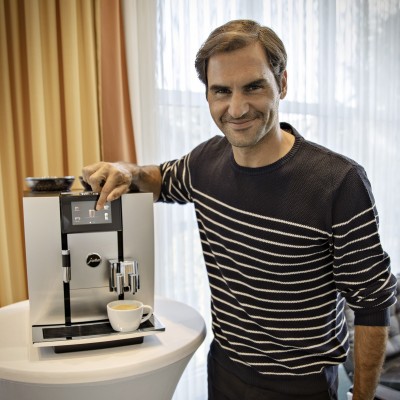