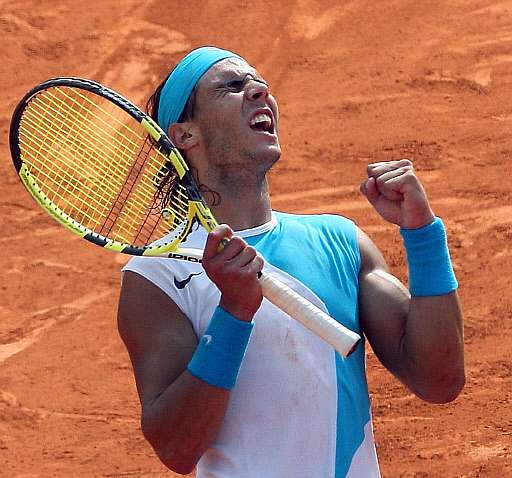 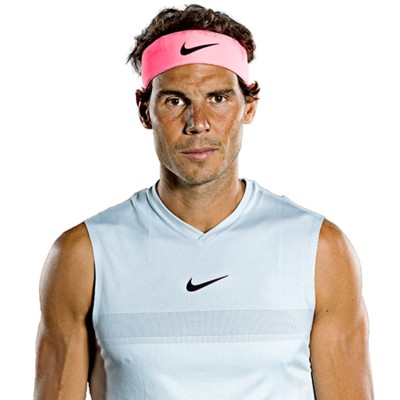 It’s only fitting that Rafael Nadal’s 35th birthday is taking place during the French Open which kicked off Sunday in Paris.

The Spanish superstar has won the grand slam title and unreal 13 – a record that I am certain will never be even close to being broken. And there’s no reason why Nadal won’t win for the 14th time since he is seeded third and won the Italian Open over top-ranked Novak Djokovic last month.

Rafa is not just an amazing physical specimen. I think it is his deep passion for tennis and for winning that keeps him going year after year after year. He’s a wonderful sportsman, a thoughtful champion, and it’s hard not to be happy about his success even if he is poised to become the all-time leader when it comes to grand slam singles titles. If he wins in France, it will be his 21st major and break tie he is currently in with Roger Federer.

In addition to his 13 French titles, Nadal was won four US Opens, two Wimbledons and one Australian Open. He won the Olympic gold medal in singles in 2008 and in doubles in 2016. He has won 88 tour titles overall. 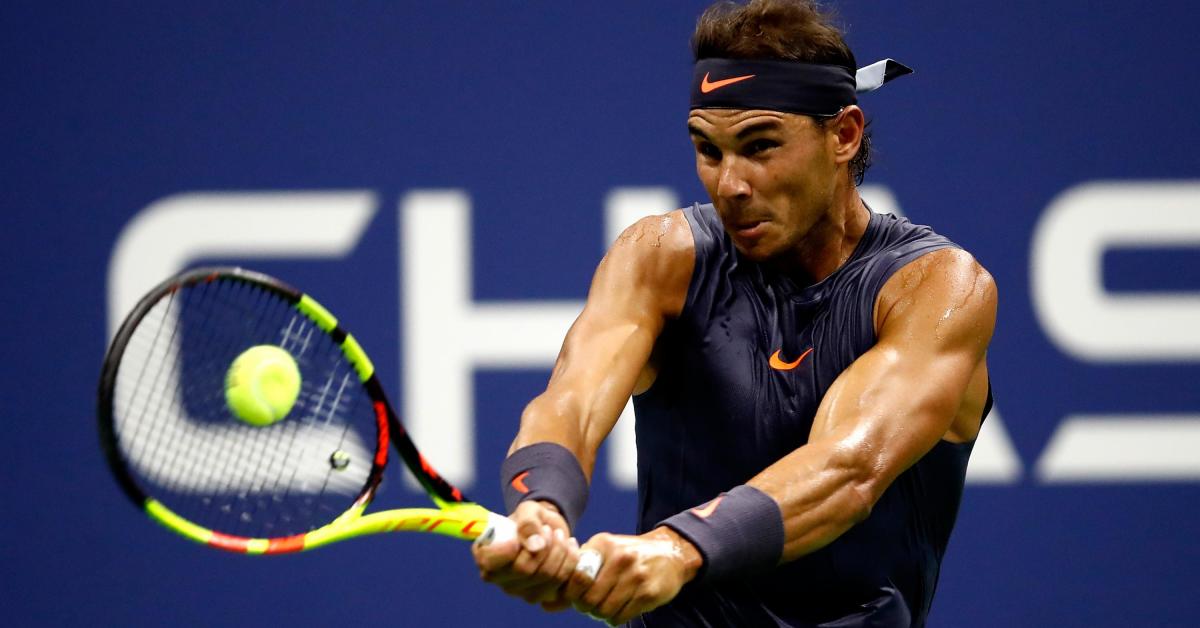 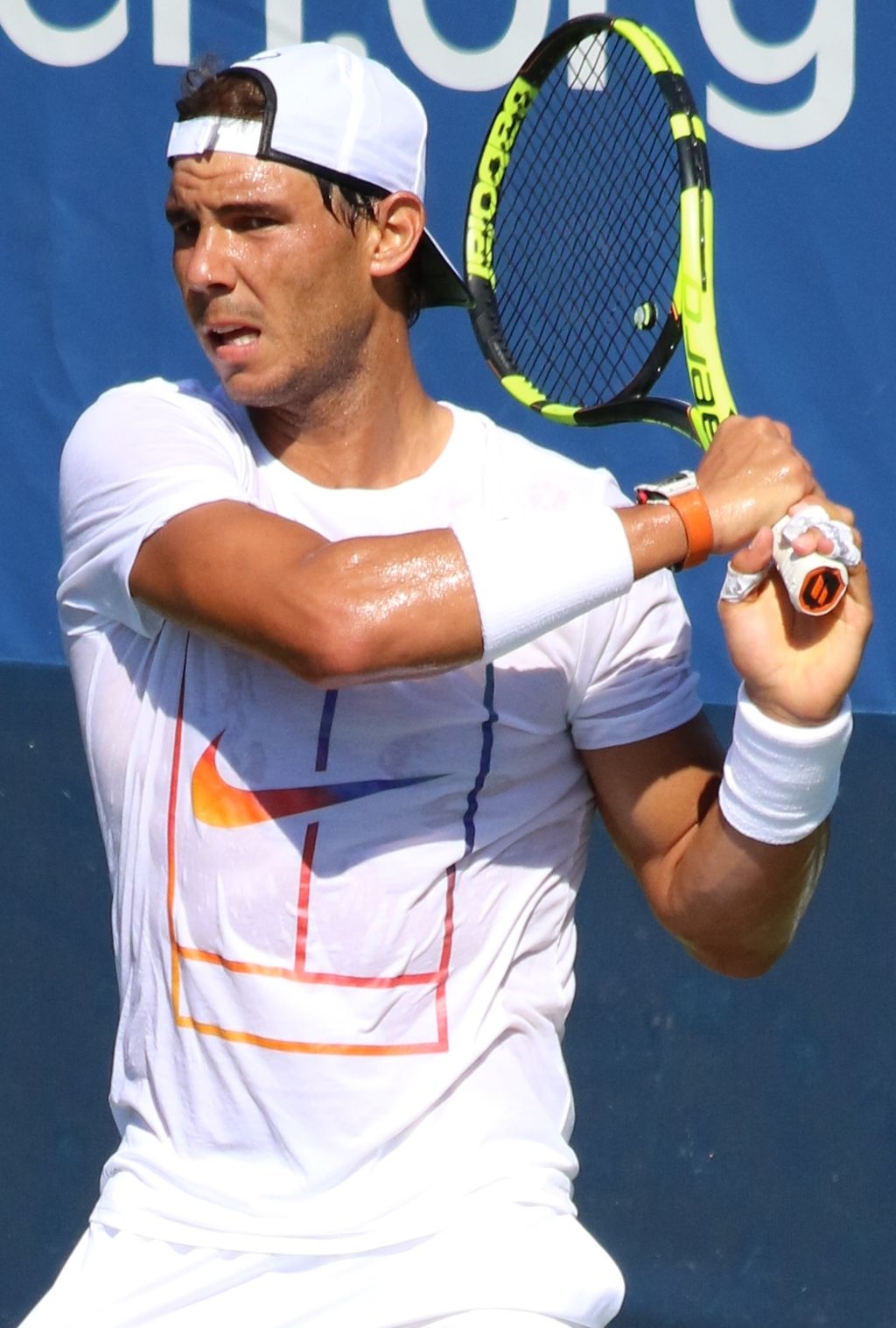 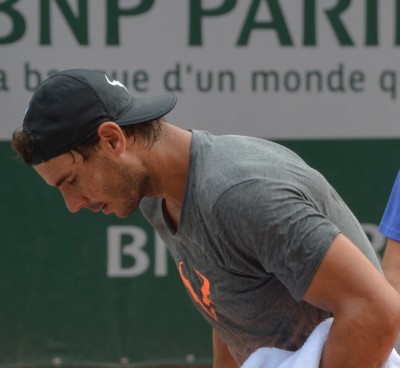 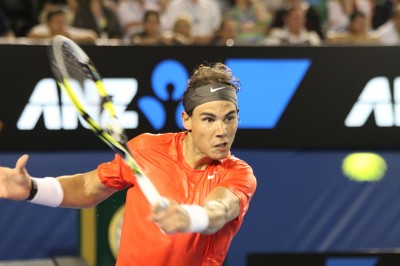