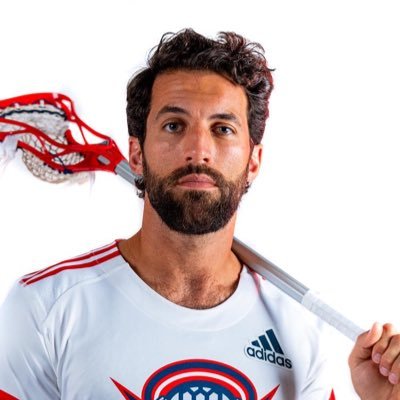 He’s lacrosse pro Paul Rabil who retired from the sport just a few months ago.

He wrote in his retirement announcement in September: “I learned that it was never about the outcome. It was always about the game. The game is meant to be played, not won. There is no winning, and there is no end. So i’ll continue to compete, win, lose, sprint, fall and get back up again.”

Rabil is far from through with his sport though. In November, he was named President of the Premier Lacrosse League which he co-founded in 2019. 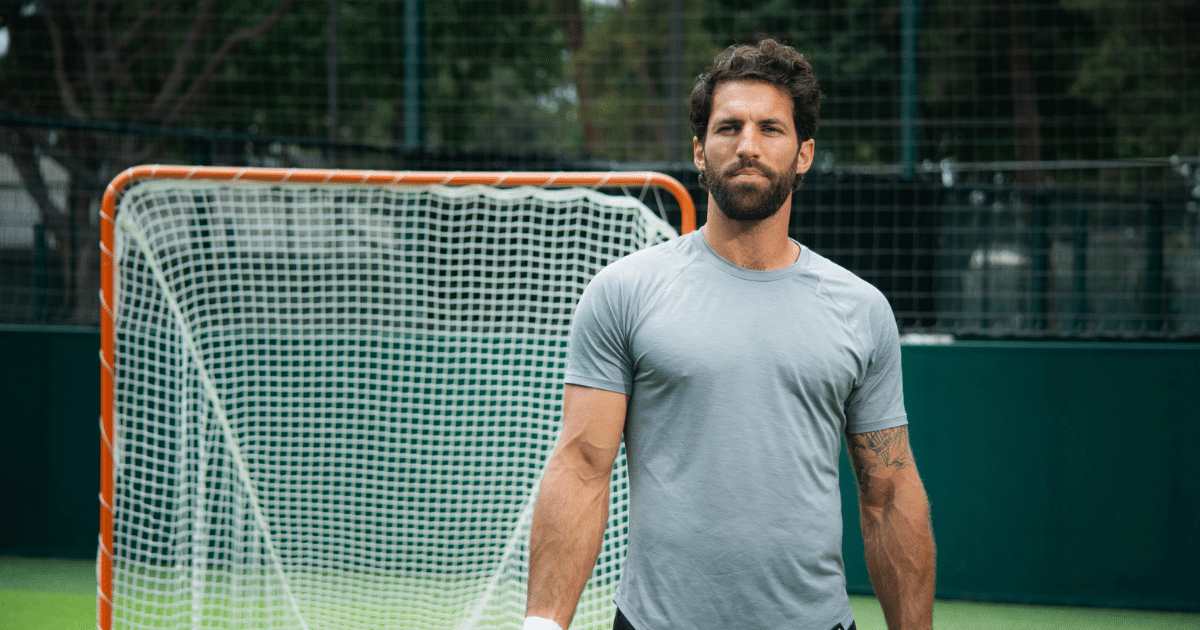 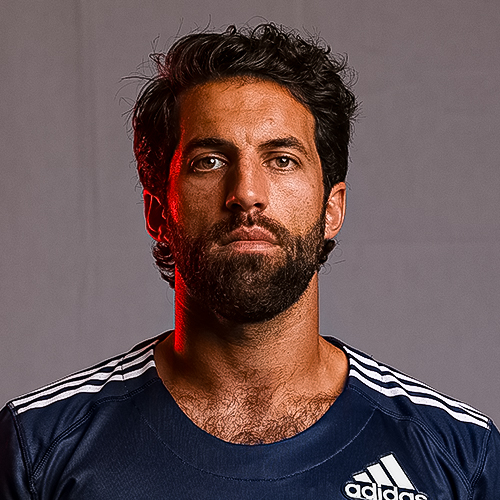 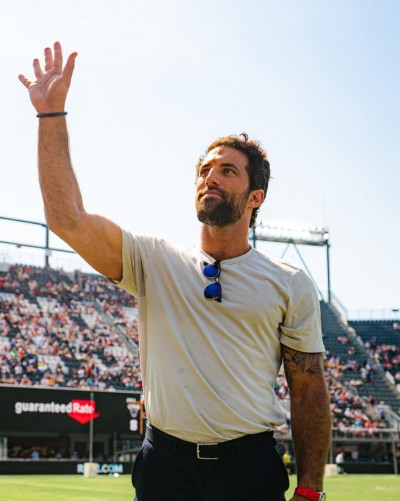 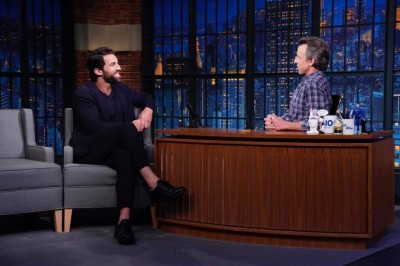 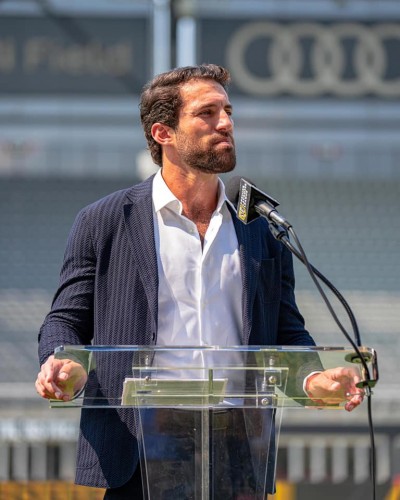