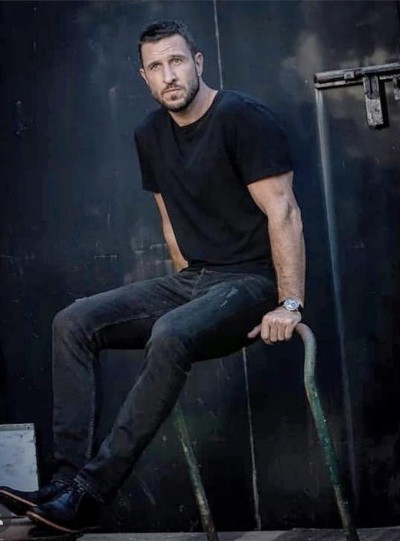 Meant to spotlight Pablo Schreiber yesterday on his 42nd birthday but was dealing with my post-Oscar blues – and my day job.

Happy birthday to the gorgeous Pablo who is best-known his portrayal of Nick Sobotka on The Wire, Mad Sweeney on the TV adaptation of American Gods, and for his Emmy-nominated role of George “Pornstache” Mendez on Orange Is the New Black.

He has also been part of the main cast or had recurring role in the series Lights Out, A Gifted Man, Ironside, The Brink, Weeds, Defending Jacob and, most recently, Halo.

The half-brother Liev Schreiber is also a stage star who was nominated for a Tony Award for his performance in Awake and Sing! on Broadway. 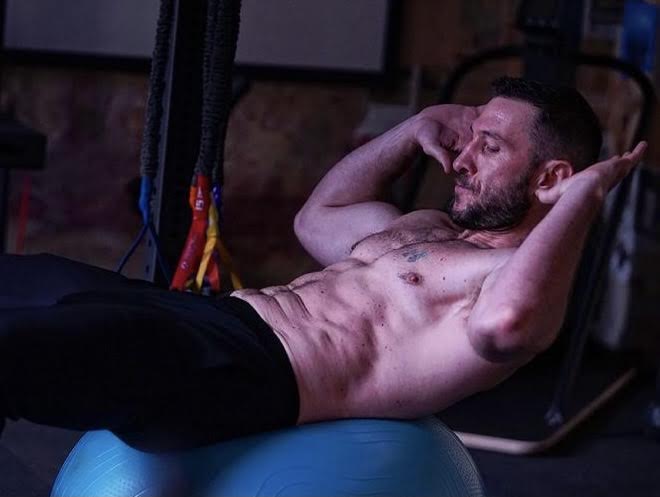 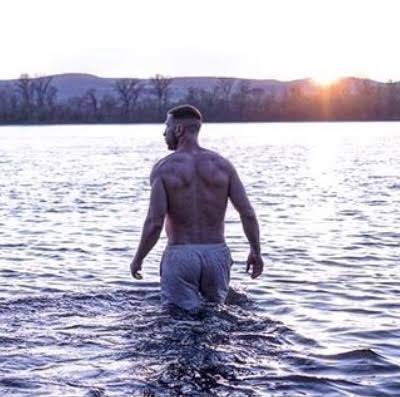 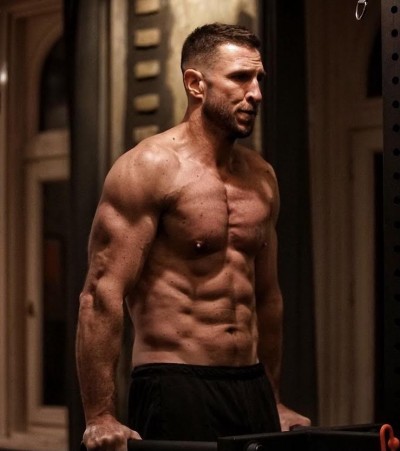 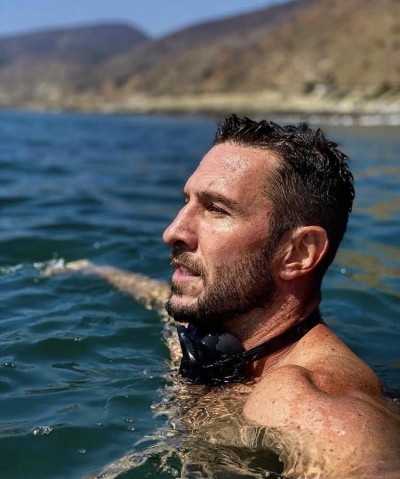