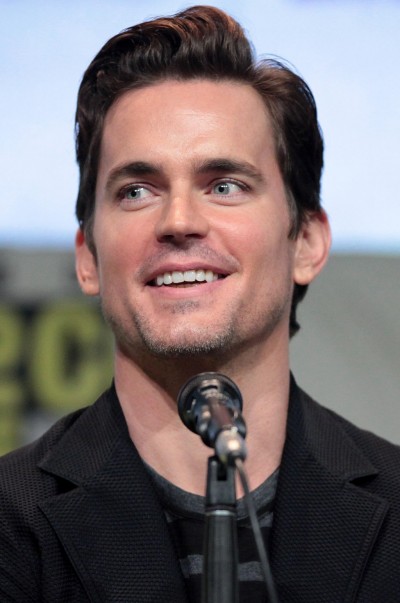 Wishing a happy 45th birthday to one of my favorite actors Matt Bomer.

Other strong and memorable work from Matt that I particularly liked were the films Papi Chulo, Anything, The Nice Guys, and Boys in the Band. He’s also fun – and very fit – as a stripper in Magic Mike and the sequel Magic Mike XXL .
Matt was in TV’s Doom Patrol, has appeared in several seasons of American Horror Story, and most recently was in the miniseries Echoes.. 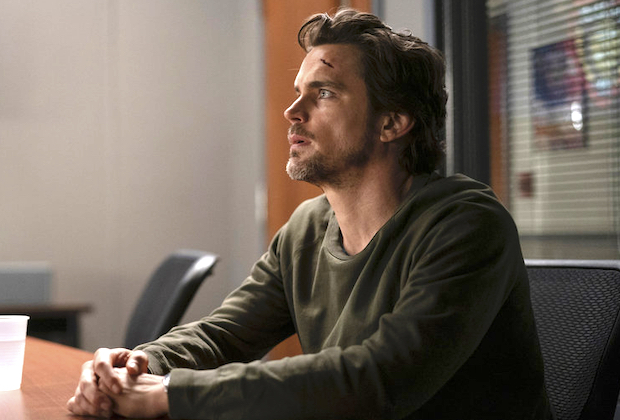 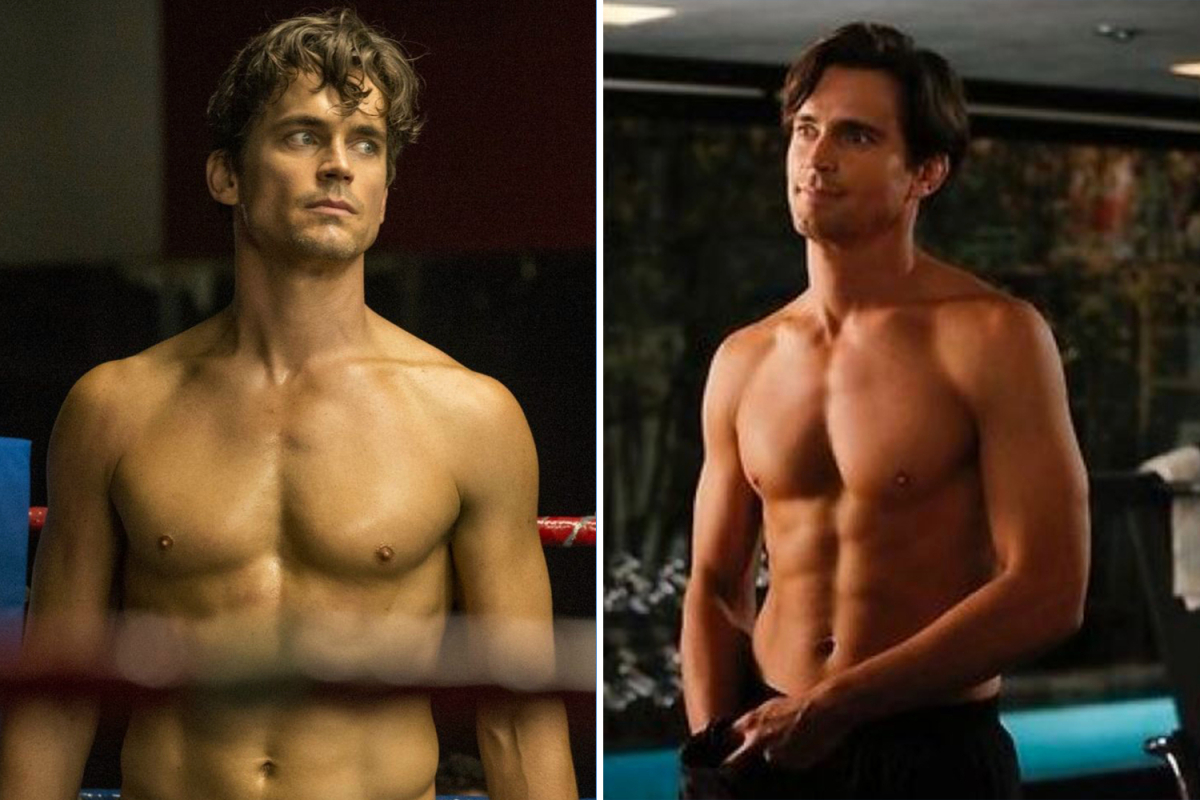 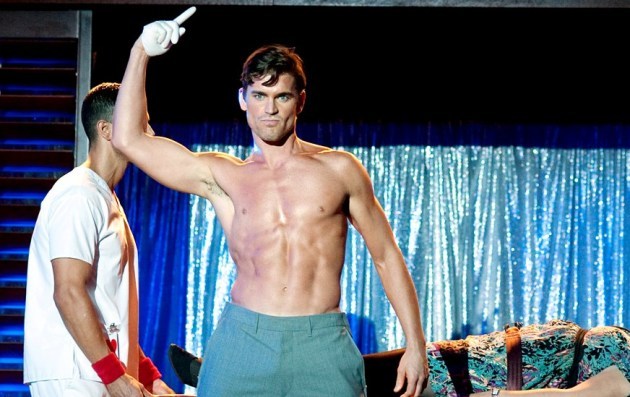 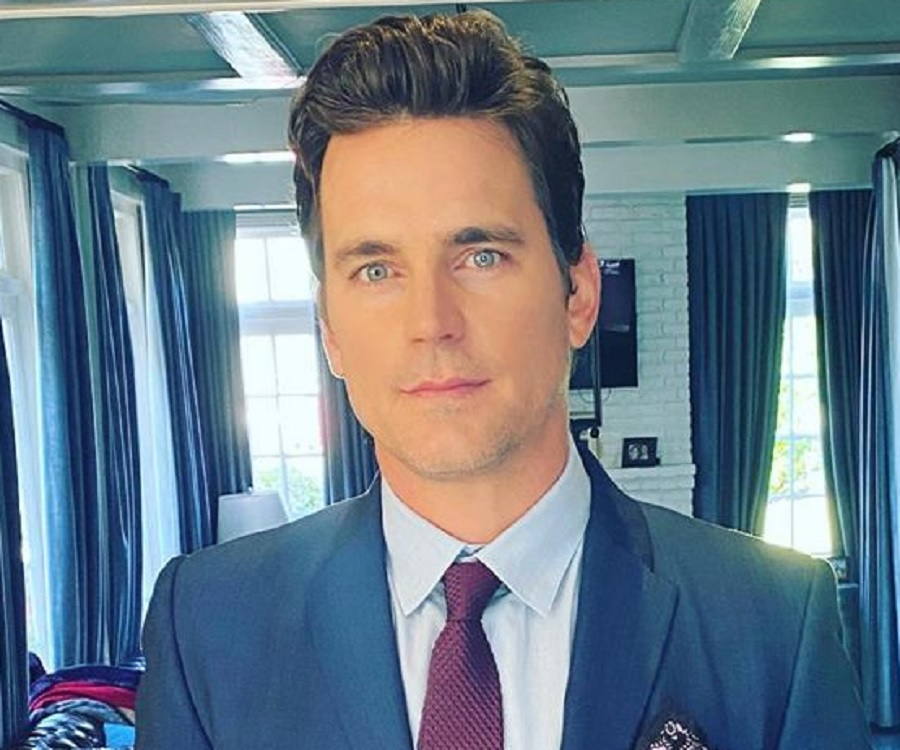 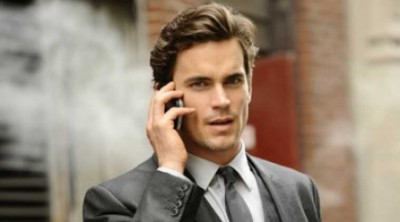 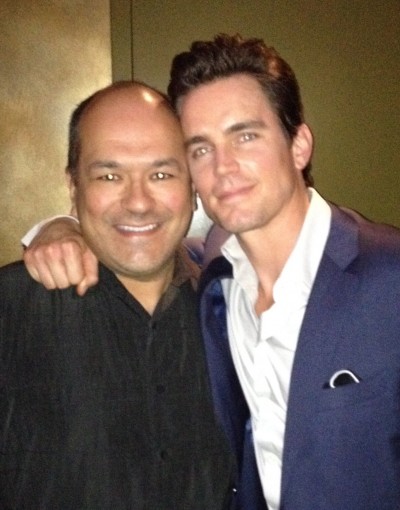 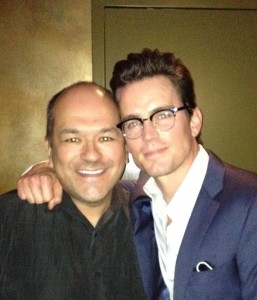