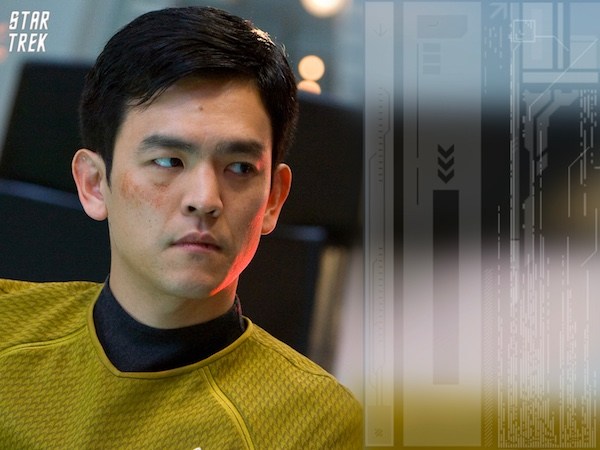 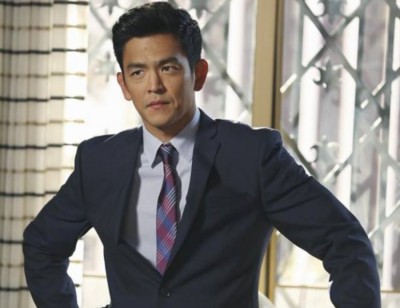 Every once in awhile when I was working out at the gym in Silver Lake, I’d see this handsome guy working out too.

He, of course, is John Cho and yesterday was his 50th birthday!

I gained a new level of respect for John when I saw him in he starred in the 2018 thriller Searching in which he portrayed a desperate father in search of his missing daughter. The year before, he starred in the indie film Columbus.

Of course he’s best known for the Star Trek, Harold & Kumar and American Pie franchises but he’s long been a very busy actor on television too. I love that played Billy Eichner’s boyfriend on Hulu’s Difficult People. He also starred in the 2014 sitcom Selfie had lead roles in series such as FlashForward and Off Centre, along with a recurring role in Sleepy Hollow.