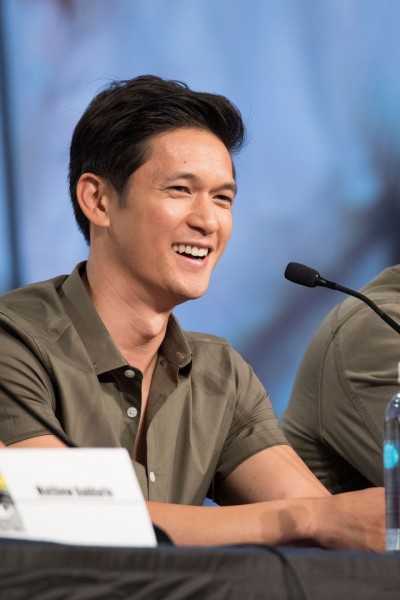 Most performers dream of being in a hit series which can not only bring fame, but also some level of financial security.

The multi-talented Harry Shum Jr. has appeared in two so far starting with a six-season run as high school student Mike Chang on Glee and, more recently, three seasons as Magnus Bane on the Freeform television series Shadowhunters which was cancelled in 201i9. His portrayal of Bane, a bisexual man of color, helped Shadowhunters win the 2017 GLAAD media award for an “Outstanding Drama Series” and the next year Harry won the People’s Choice Award.

A singer, dancer, and choreographer, Harry’s first big film role was a Cable in 2008′s Step Up 2: The Streets. He reprised the role two years later in Step Up 3D. He’s also had roles in White Frog, Revenge of the Green Dragons, Crouching Tiger, Hidden Dragon: Sword of Destiny, Crazy Rich Asians (2018), and last year’s romantic drama All My Life.

Other credits include the Hulu web series The Legion of Extraordinary Dancers and the YouTube Originals series Single by 30. But Harry is not single or 30. Today is his 39th birthday and he’s been married to actress and dancer Shelby Rabara ​since 2015 and they are the parents of a daughter. 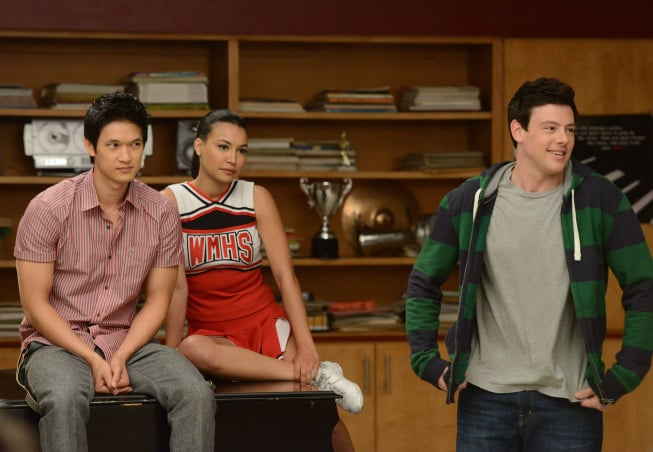 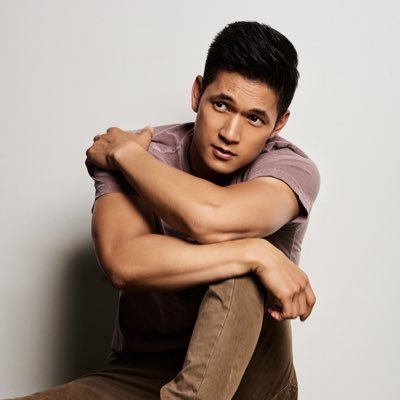 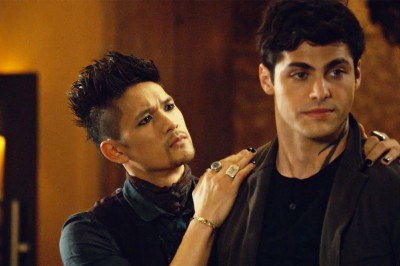 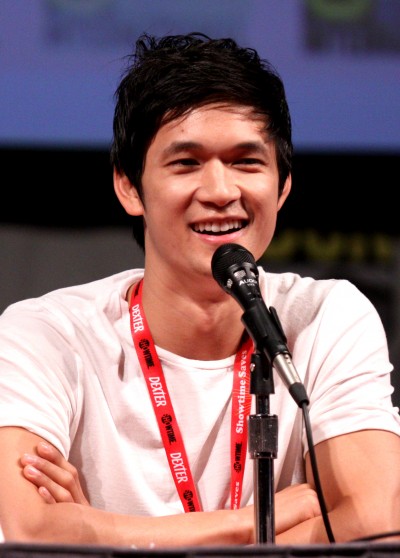