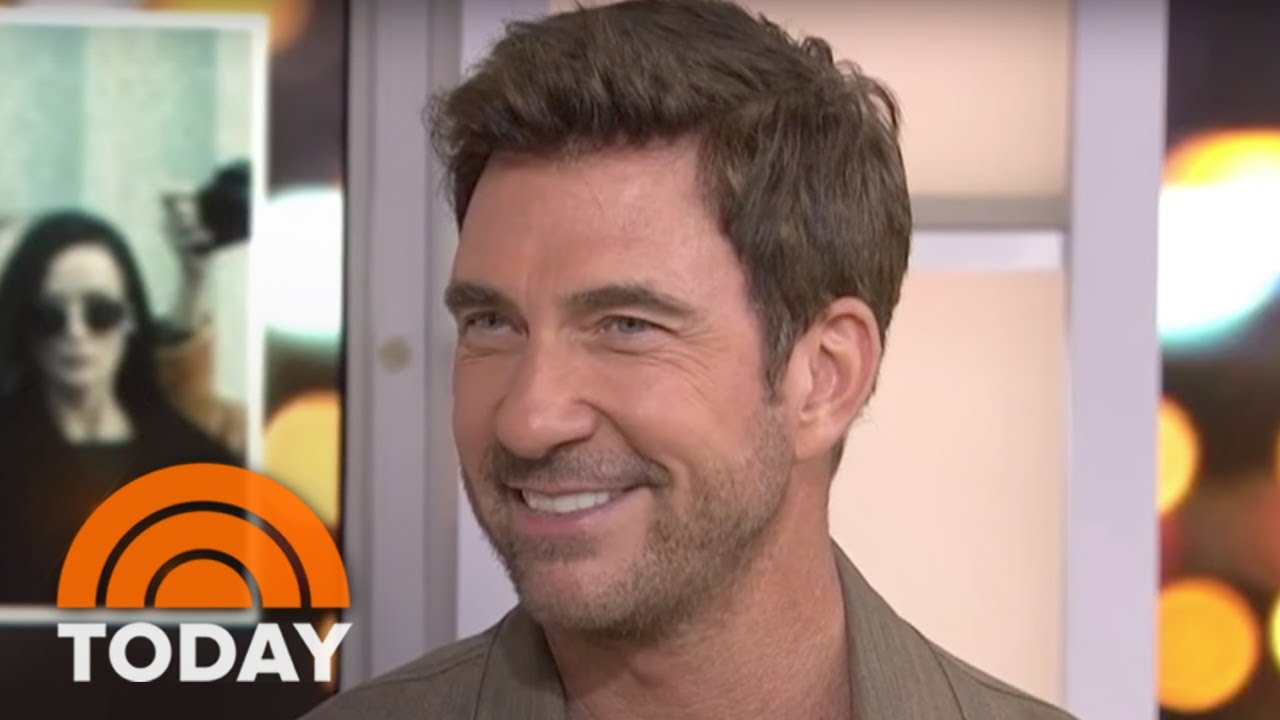 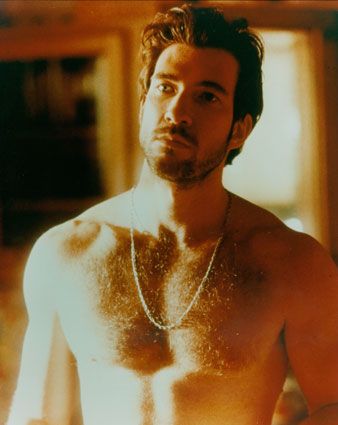 Wishing a happy birthday to the oh-so-talented and oh-so-handsome Dylan McDermott who turns 60 today.

Who didn’t love Dylan as passionate attorney Bobby Donnell on The Practice all those years? I sure did and was already familiar with the handsome actor from his role as Julia Roberts’ husband on Steel Magnolias.

We learned in a 2011 interview with Brandon Voss for The Advocate, Dylan was not aware has a HUGE gay following.

But he is aware many gay men find him attractive and sometimes hit on him: “Oh, yeah. Honestly, I’m cool with everyone, and people pick up on that. I’d say, ‘I’m not gay, but it’s all good.’ It’s kind of like going to Paris when you don’t know the language; some Americans get into trouble over there, but I’m just like, ‘Sorry, I don’t speak French.’”

Dylan has not been able to achieve the success of The Practice again with his follow-up series Big Shots, Dark Blue, Hostage, Stalker and most recently the workplace comedy LA to Vegas.

But he keeps getting plenty of chances he’s so talented. 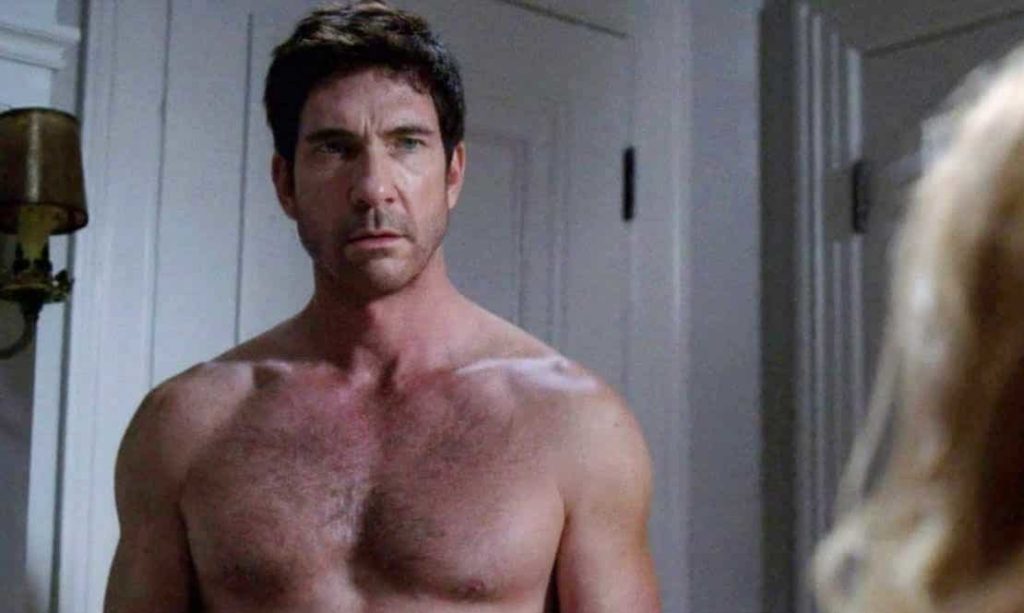 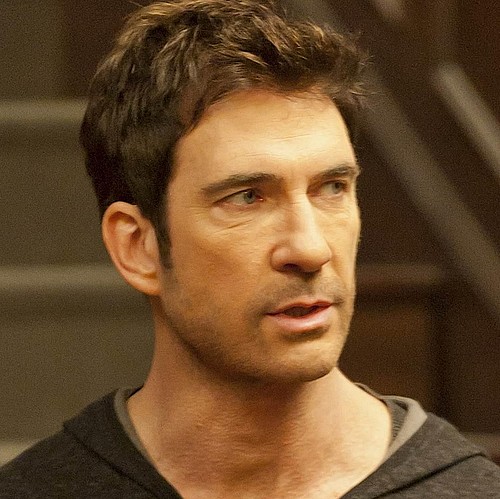 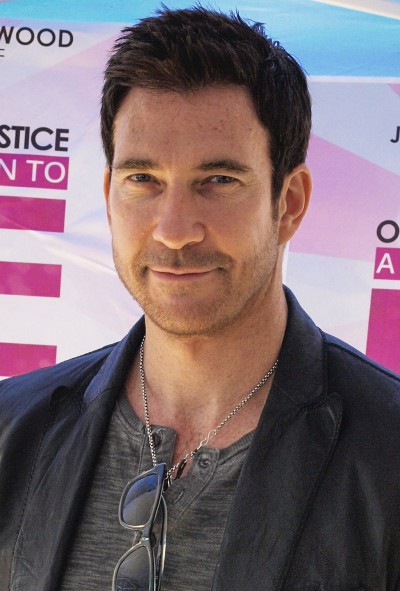 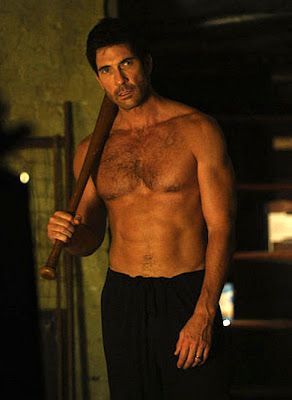