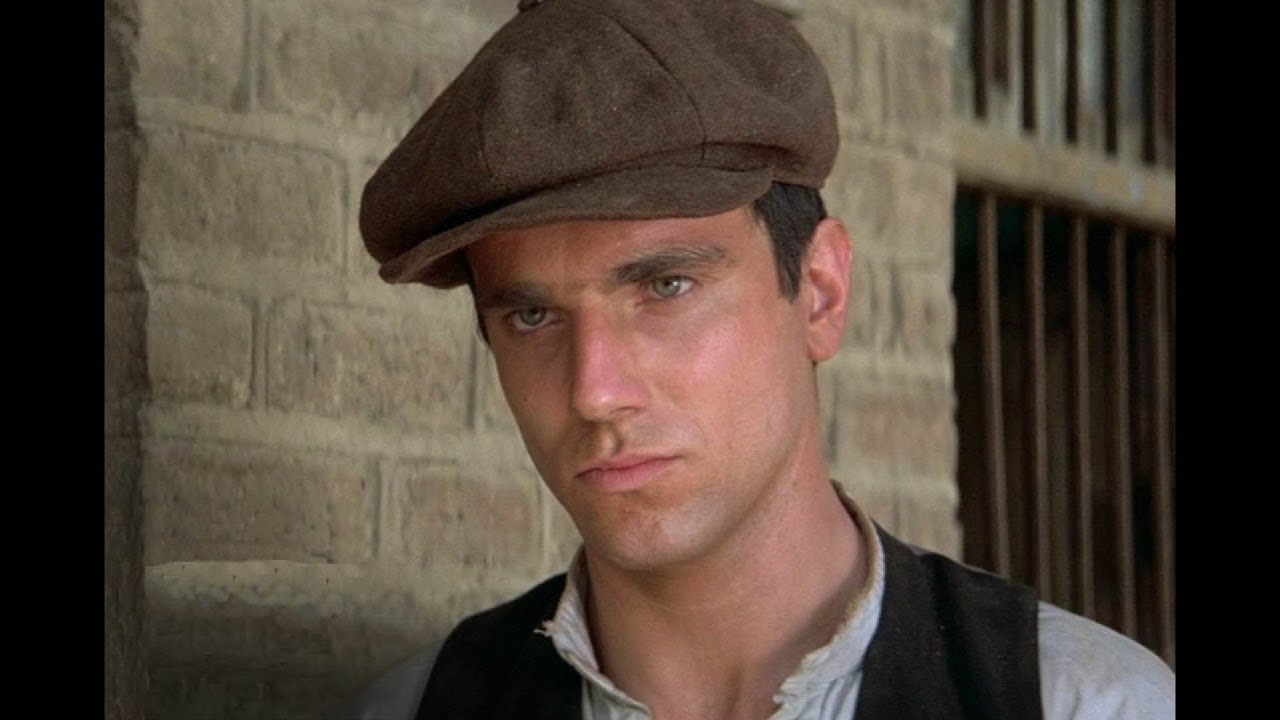 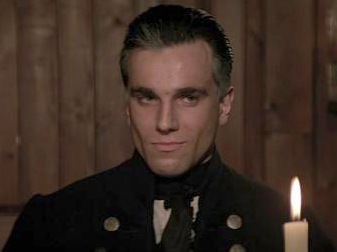 I remember going to see Phantom Thread in 2017 and thoroughly loving it and Daniel Day-Lewis’ Oscar-nominated performance. But I remember walking out of the Vista Theatre in Silver Lake feeling a bit sad because Day-Lewis had already announced he was retiring from movies.

So far the actor, who turns 64 today, has kept his promise and not returned to acting. But you never know. Following his performance in The Boxer in 1997, he retired from acting for three years and took up a new profession as an apprentice shoe-maker in Italy. He returned to acting in 2000.

Even if he never makes another film, the body of his work is just extraordinary. He is the first and so far only male actor to have won three Academy Awards for Best Actor (My Left Foot, There Will Be Blood, and Lincoln) and also earned nominations for In the Name of the Father, Gangs of New York, and Phantom Thread. 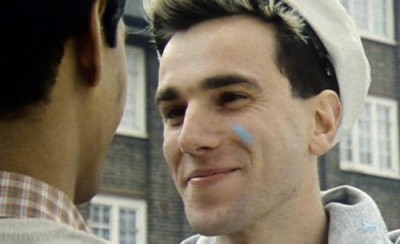 After supporting roles in Ghandi and The Bounty, he gave his first critically acclaimed performance playing a young gay English man in an interracial relationship with a Pakistani youth in the film My Beautiful Laundrette. I remember renting it on VHS and watching it three times before having to return it to the video store the next day.

So many good movies followed including A Room with a View, The Unbearable Lightness of Being, The Last of the Mohicans, The Age of Innocence, The Crucible, The Boxer, The Ballad of Jack and Rose directed by his wife, Rebecca Miller, and the film adaptation. of the musical Nine.

I’ve seen all his films and if he makes any in the future, I’ll watch those too. 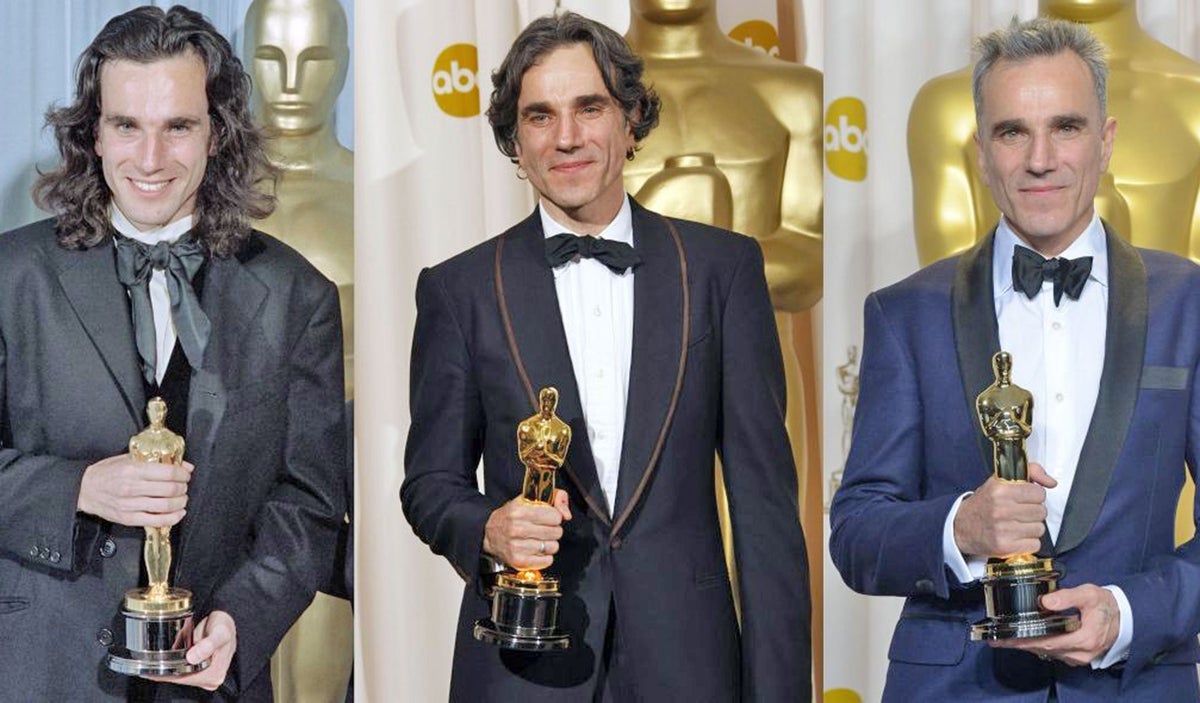 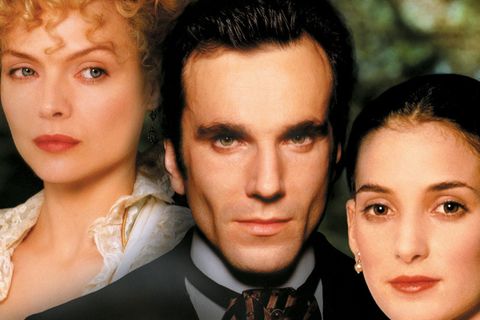 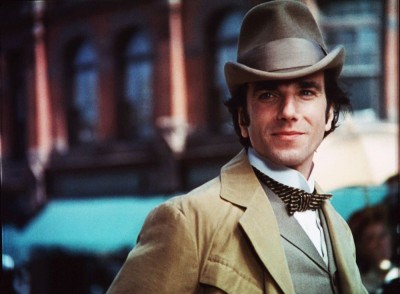 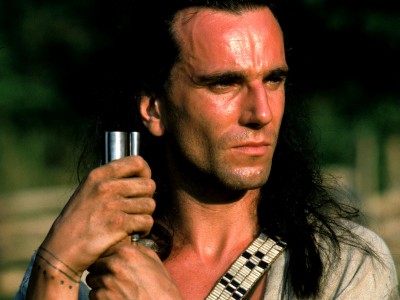 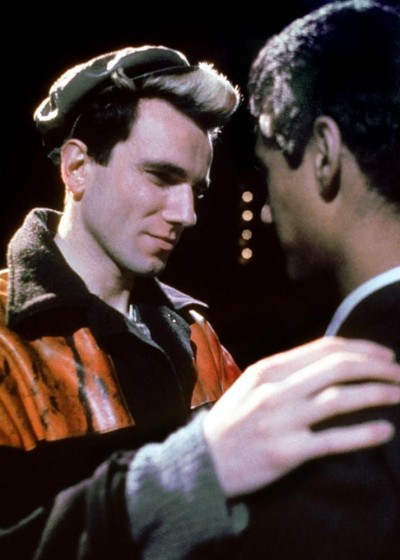