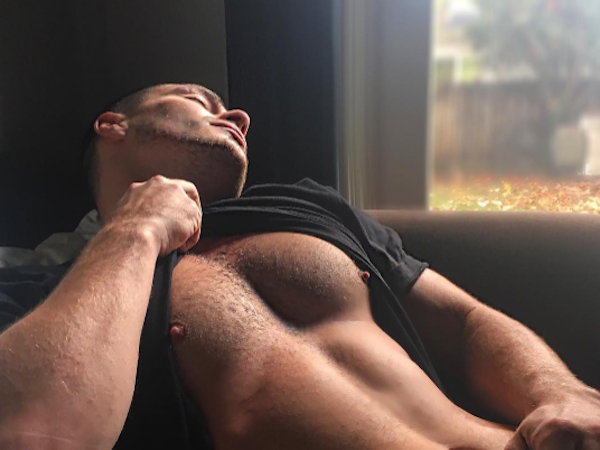 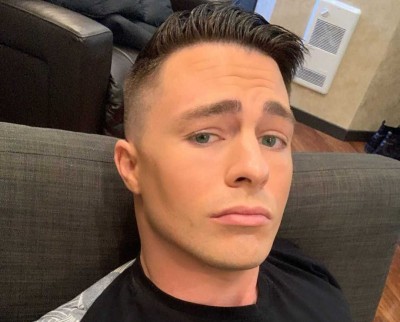 Today is Colton Haynes’ 33rd birthday so it’s a good day to shine a light on the actor who has been a regular on the hit TV show Teen Wolf and Arrow and had a recurring role in American Horror Story: Cult.

I remember the first time I ever saw Colton. It was at a BAFTA LA event in 2010 and he was one of the stars on the ABC series The Gates. I had heard about his modeling photos in the gay magazine XY and knew it was something he was hoping would go away as he began to have success as an actor. He was very nice when I chatted with he and a few of his castmates and I knew then that I would be rooting for him.

Colton came out publicly as a gay man in 2016 and the next year married celebrity florist Jeff Leatham. They divorced in 2019.

The actor has been candid about his struggles with severe anxiety and he has also been treated for alcohol and drug abuse.

One thing I really admire about this man is how he allows himself to be vulnerable in the public eye and speaks about his struggles. He is helping other people and, I hope, himself. 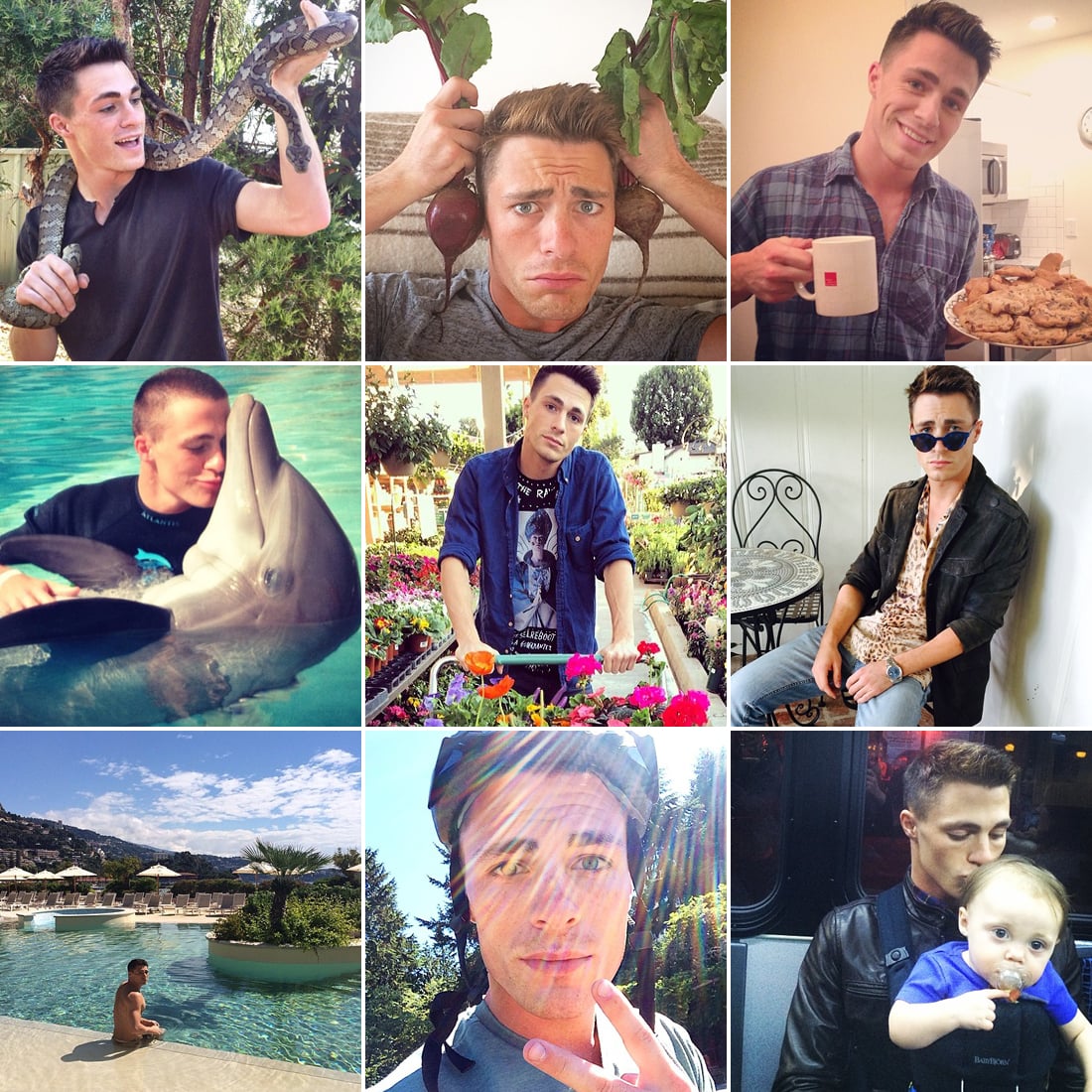 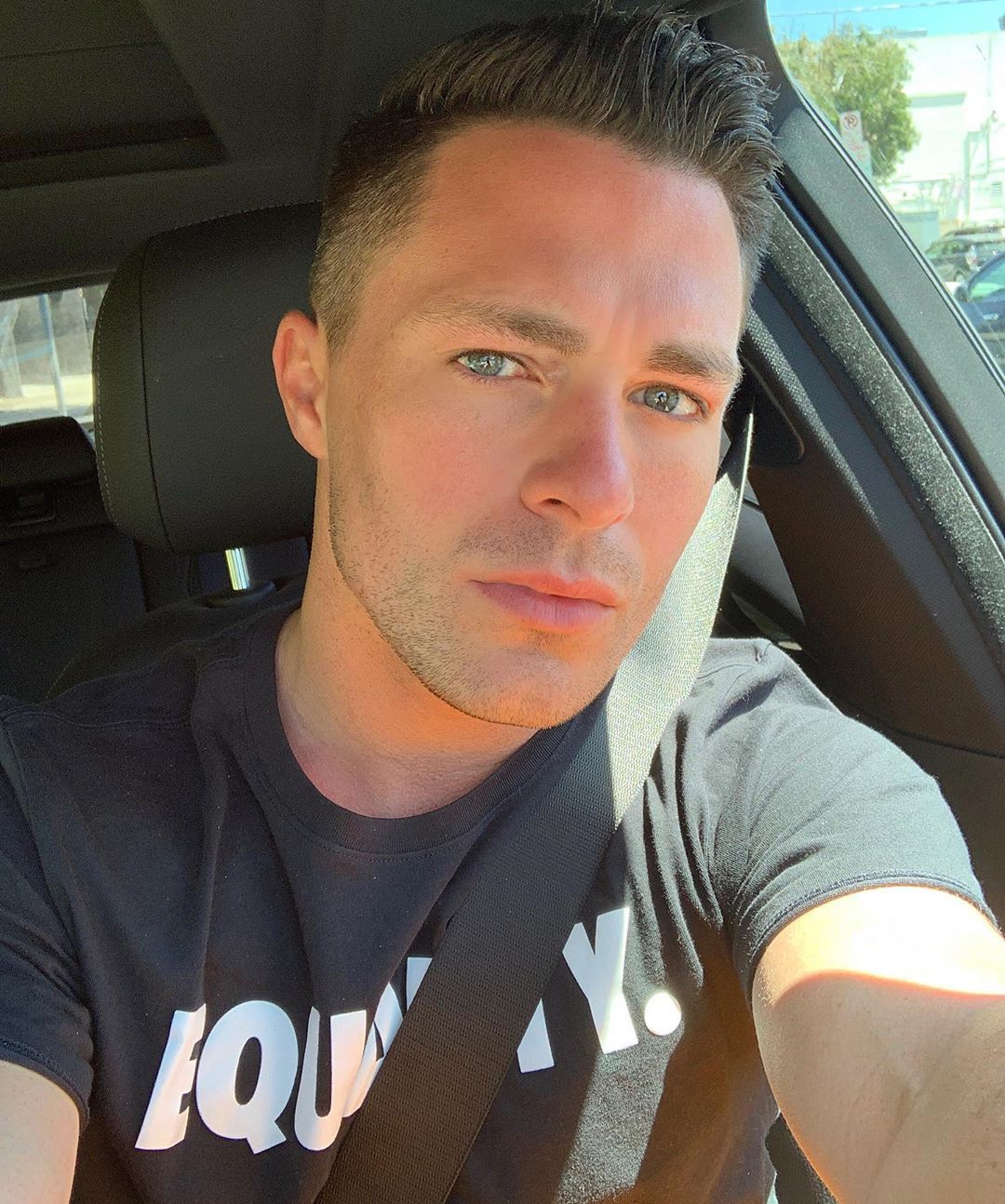 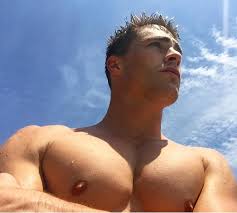