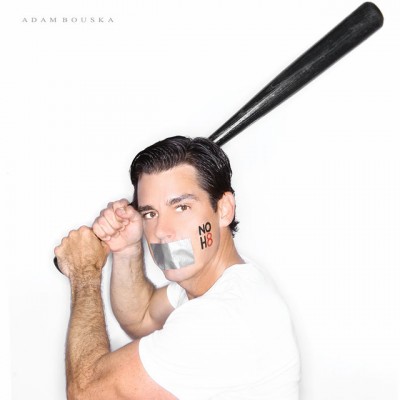 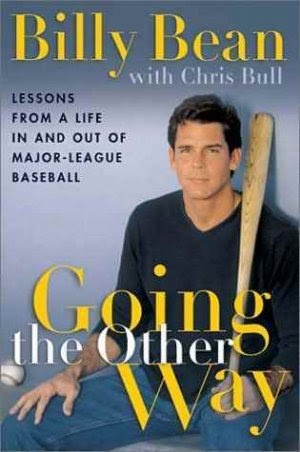 Happy 57th birthday to Billy Bean, the former Major League Baseball player who was in the closet during his playing days then returned to the league decades later as an openly gay executive.

Billy came out of the closet in 1999 with a heart-breaking memoir Going the Other Way that moved me deeply. To promote it, he did an ABC News interview with Diane Sawyer that lefty me sobbing as I watched it at a Gold’s Gym in Long Beach while doing cardio.

Billy had paid a heavy price for being in the closet. When he was playing for the San Diego Padres, his lover died unexpectedly. Billy could not mourn him for fear of being outed and it took an emotional toll that resulted in his baseball career ending prematurely after 12 years in the major leagues.

During his eight-year career, Billy played for the Detroit Tigers, for the Los Angeles Dodgers, and the Padres.

‘When I was a player there wasn’t one message that I ever saw that made me feel that I could share that part of my life,’ Billy told me in 2017 when we did an interview for Gay Star News. ‘I didn’t blame baseball. All the things I felt was self-imposed. I was afraid to talk to my own family.’

In January 2016, Billy returned to baseball as his authentic self when he was hired as MLB’s Vice President, Social Responsibility & Inclusion. He is currently Vice President and Special Assistant to the Commissioner.

‘The LGBT community is part of every diversity spectrum: race, gender, language, old and young. Far and near each and every one of us represents the bigger message,” Billy said in our interview.

I’ve included a few photos with Billy taken at least 13 years apart. The first was taken at an event at the Los Angeles LGBT Center for the TV series It’s All Relative and the second was taken during Pride Night at Dodgers Stadium fun 2017. 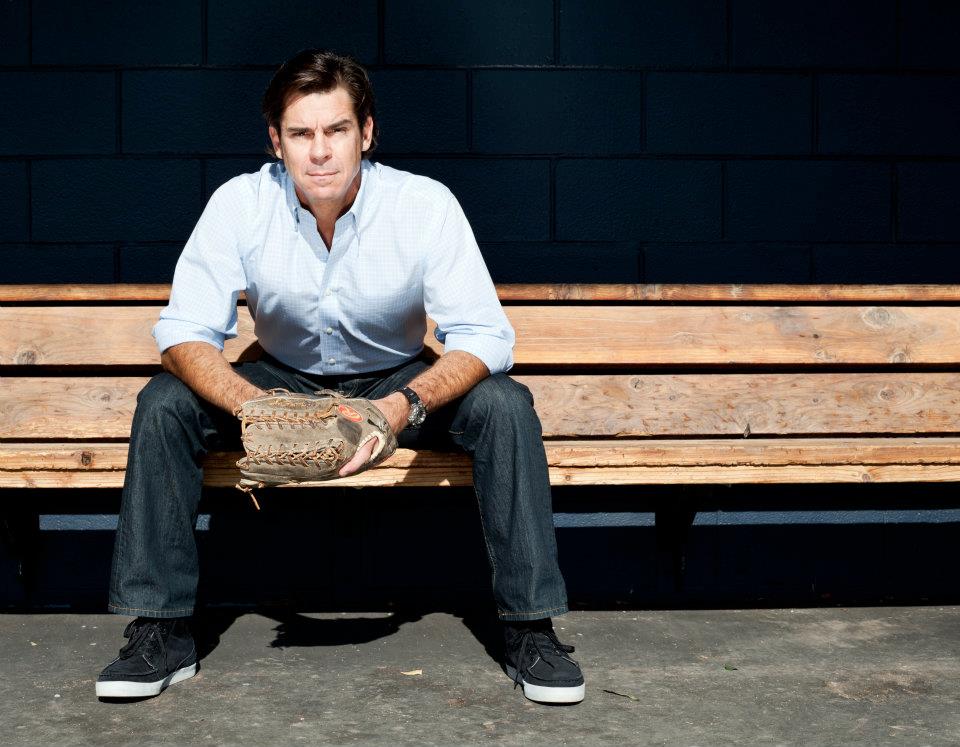 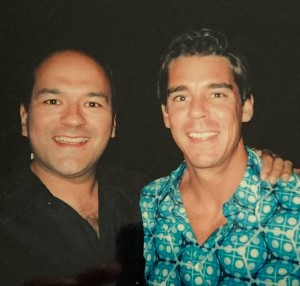 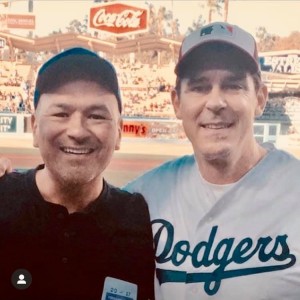 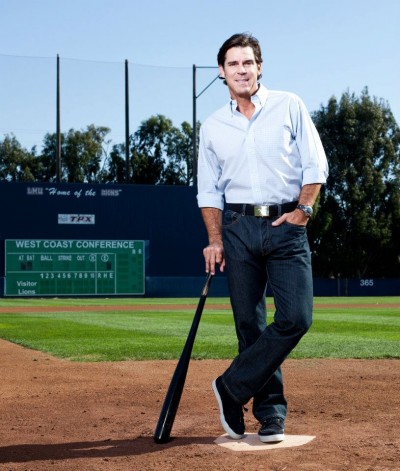 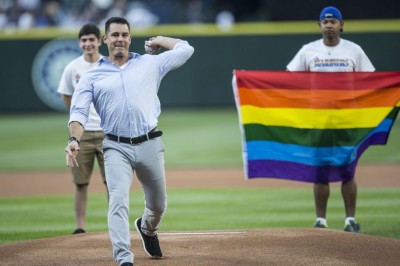