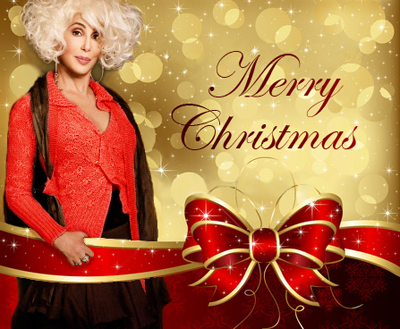 Cher is still all the rage – a mere 54 years after her first number one record.

The Oscar, Grammy, Emmy winner and 2018 Kennedy Center honoree has never made a holiday album that I know of and since she rarely makes new albums, I doubt she ever will.

So all we have are a few numbers from her 1970s reign as a top TV variety show star with husband – then ex-husband – Sonny Bono.

The bottom video is from their post-divorce variety series on CBS and two of the videos feature their adorable child Chastity Bono who is now a man named Chaz Bono.