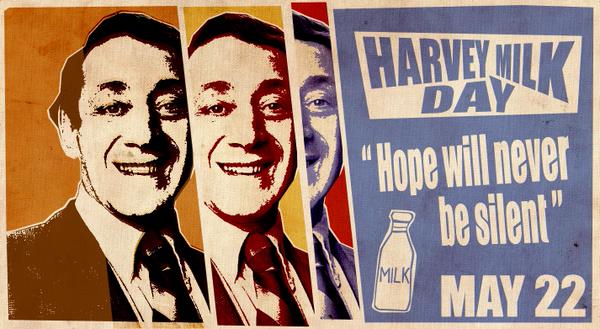 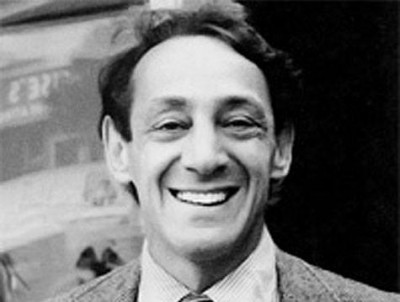 Harvey Milk was just 48 years old and had been a gay rights activist for less than a decade when he was murdered inside San Francisco City Hall.

But what a legacy he left behind.

Born 89 years ago today, Milk was the first openly gay man to be elected to public office in California as a member of the San Francisco Board of Supervisors.

He fought hard against discrimination – including Proposition 6, a ballot initiative that would have made firing gay teachers—and any public school employees who supported gay rights—mandatory. It lost by a million votes.

As a supervisor, Milk was responsible for passing a stringent gay rights ordinance for the city but just 11 months into his term, he and Mayor George Moscone were murdered at City Hall by former Supervisor Dan White.

Today is Harvey Milk Day – a day to celebrate Milk’s story, message and legacy to give hope and inspire disenfranchised communities.