WATCH: Patti LaBelle on Diana Ross feud rumors and who she thinks should play her in a movie 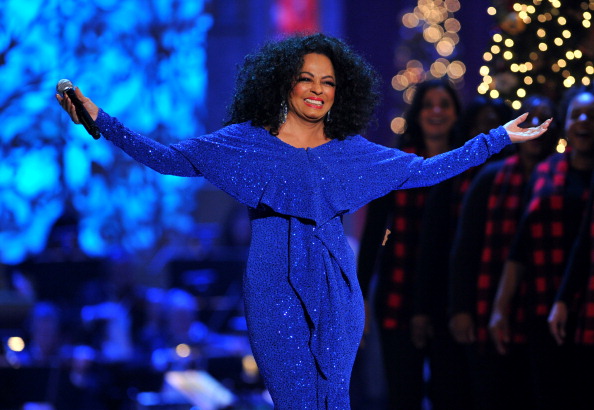 The great Diana Ross performed for President Barack Obama and his family and others at 2012′s Christmas in Washington special.

Here is her opening medley of holiday songs. Miss Ross, now 78, released her first new album in many years in 2021 and has been nominated for a Grammy for it. She has a career total of 70 hit singles with her work with the Supremes and as a solo artist. She was the recipient of the Kennedy Center Honors in 2007, the Grammy Lifetime Achievement Award in 2012, and the Presidential Medal of Freedom in 2016.

WATCH: Patti LaBelle on Diana Ross feud rumors and who she thinks should play her in a movie