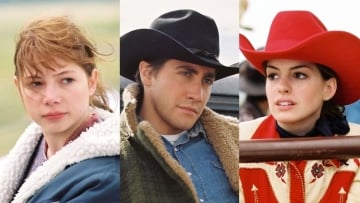 ‘Brokeback Mountain’ Cast: Where Are They Now? Out.com

Brittney Griner may be released, but at a price that has some people worried Queerty

Every Winner of ‘RuPaul’s Drag Race,’ Ranked in Popularity From Lowest to Highest Just Jared