Thursday Morning Men: The guys of “Queer As Folk” which premiered on Showtime 15 years ago today 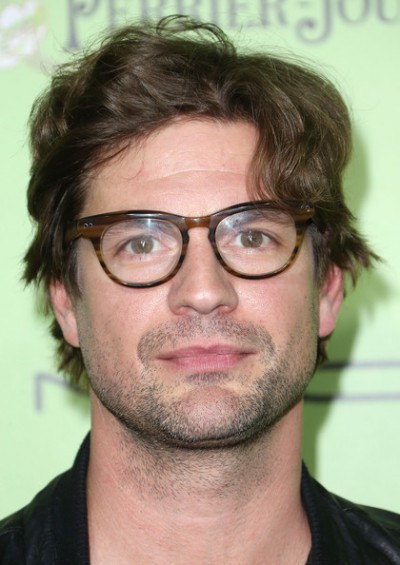 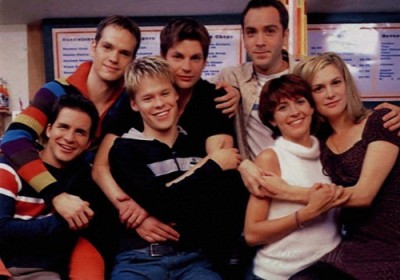 Hard to believe that it was 15 years ago today that Queer As Folk premiered on Showtime and began a five year run that so many of us well remember.

All have kept quite busy in the years since the series ended.

Harold has worked non-stop in various TV series including Desperate Housewives, The Secret Circle, Vanished and Hellcats, had a supporting role in the film Echo Park last year and currently stars in the film Kiss Me, Kill Me.

Gant is very much in demand with roles in such indie flicks as Save Me and Joshua Tree, 1951: A Portrait of James Dean, a recurring role on The Young and the Restless and dozens of episodic TV guest spots – most recently on Supergirl.

Harrison starred last year in the feature film Such Good People with Michael Urie but has focused mainly on theater since the show left the air appearing on Broadway and off-Broadway at the Public Theater and in productions at such regional theaters as Yale Repertory Theater, The Guthrie Theater, and Shakespeare Theatre DC.

Since 2012, Sparks has been one of the stars of the TV series Lab Rats playing the role of Donald Davenport. He also tours doing stand-up comedy and In June 2010 he got his own radio program on Chicago’s Progressive Talk as host of The Hal Sparks Radio Program which broadcasts between 11am and 1pm each Saturday.

Lowell recently had a recurring role in the TV series Bones and had a supporting role in the independent gay-themed drama Better Half. He’s also done many TV guest spots on such shows as Castle, CSI and NCIS. He next stars in Adoptable, a comic web series he wrote loosely based on his own experiences searching for his birth parents back in the late 90s.

Paige wrote, starred in and directed the film Say Uncle, directed the film Leaving Barstow and is co-creator of the terrific TV drama The Fosters which was recently renewed for a fourth season. He was also Steve in the animated sitcom Rick & Steve: The Happiest Gay Couple in All the World, has done numerous TV guest spots and is an accomplished stage actor with many off-Broadway and regional theater credits. 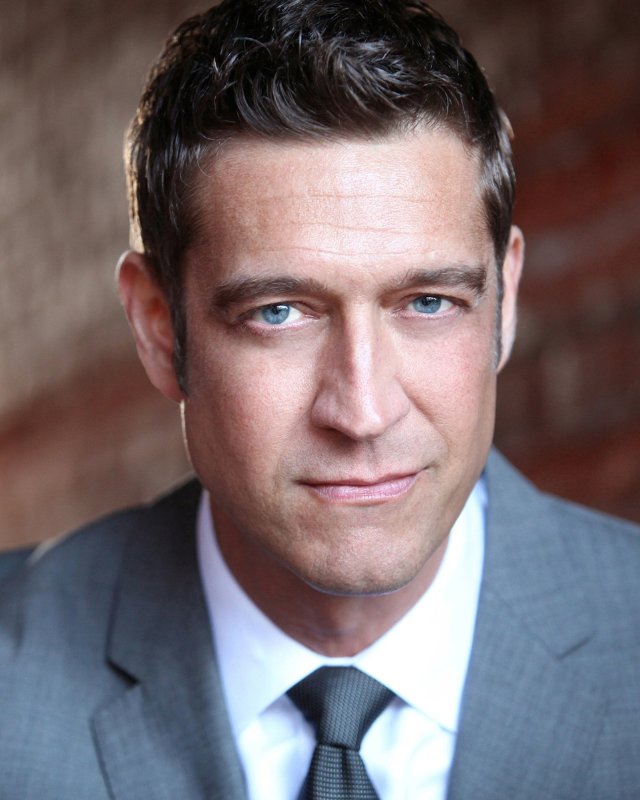 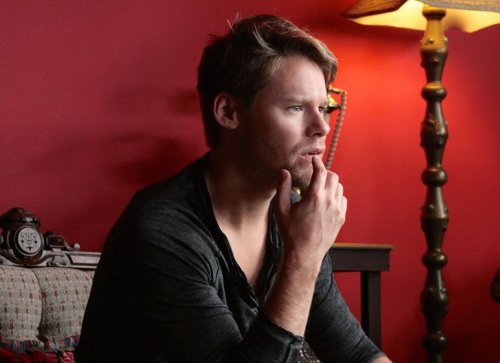 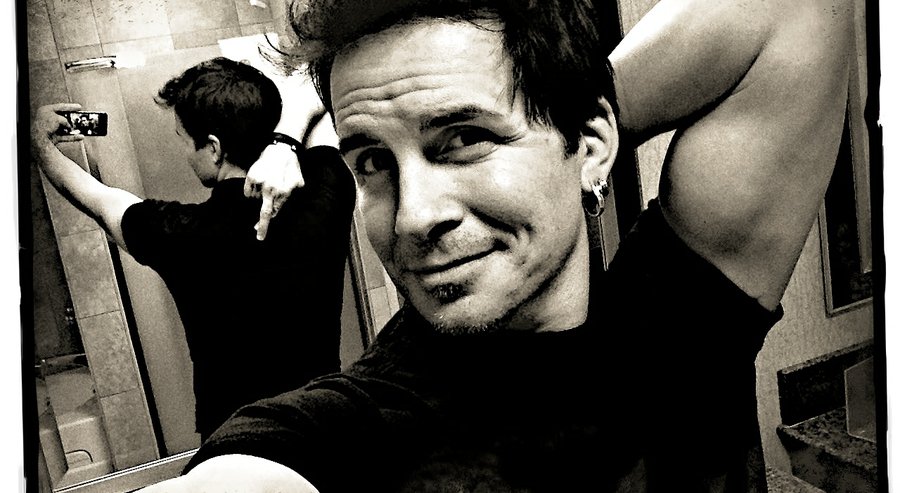 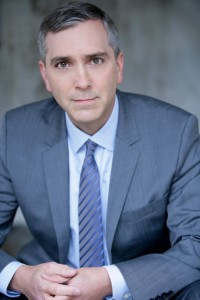 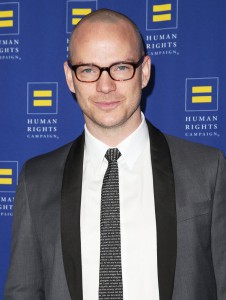