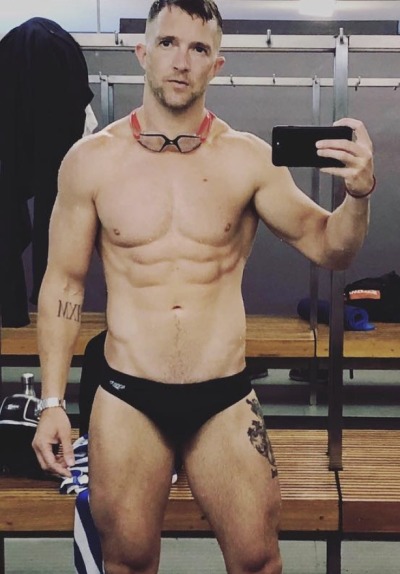 I posted earlier this week about my newfound interest in the Australian drama A Place to Call Home and its gay storylines in particular.

This brings us to today’s Morning Man Tim Draxl who portrays Doctor Henry Fox on the show. His character has a relationship with James Bligh who is played by this week’s Tuesday Morning Man David Berry.

Draxl’s film roles include Swimming Upstream (2003), In My Sleep (2010) and A Few Best Men (2011). He was nominated for a Logie Award for Most Outstanding Actor in 2004 for the ABC miniseries The Shark Net. Other television roles include in Supernova, Tangle, Serangoon Road, Mrs Biggs, and Molly.

The 38 year old is also a well-known singer who has released four albums and is a popular live performer who is considered by some as the best man in Australian cabaret. At the time of the Covid-19 outbreak, he was starring in a major production of A Chorus Line.

He is openly gay and has a very nice Instagram account you should take a gander at! 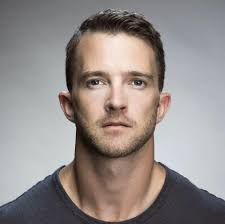 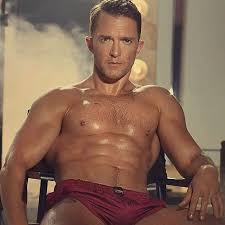 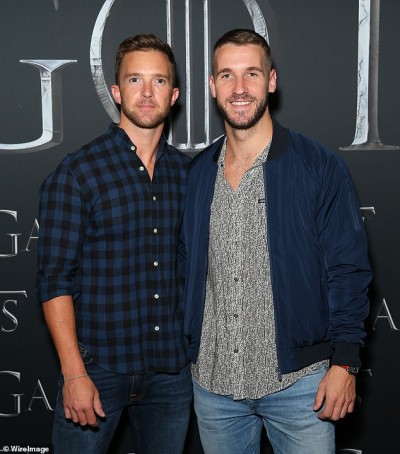 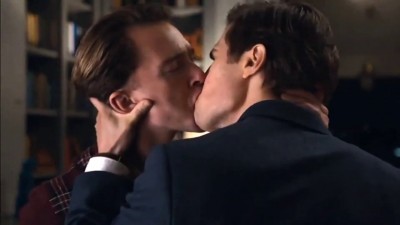 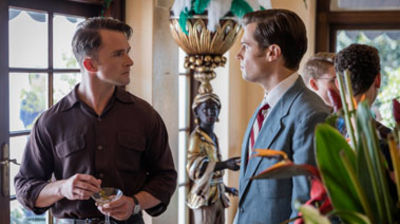