Derek Hough does his laundry … and makes us mighty thirsty in the process!

Wlison Cruz on cover of OUT! 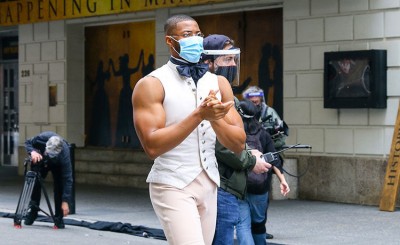 Broadway actor Raymond Baynard is getting all kinds of attention this week after photos of the buff Hamilton star rehearsing for the Macy’s Thanksgiving Day Parade were posted online on some blogs.

Raymond wasn’t in the original cast of Hamilton, but he later joined the ensemble on Broadway and on tour and was featured in the film version that debuted on Disney+ earlier this year. He will next appear in the upcoming Broadway show MJ: The Musical which about the life of Michael Jackson.

His other major theater credit is being in the national touring company of The Lion King. 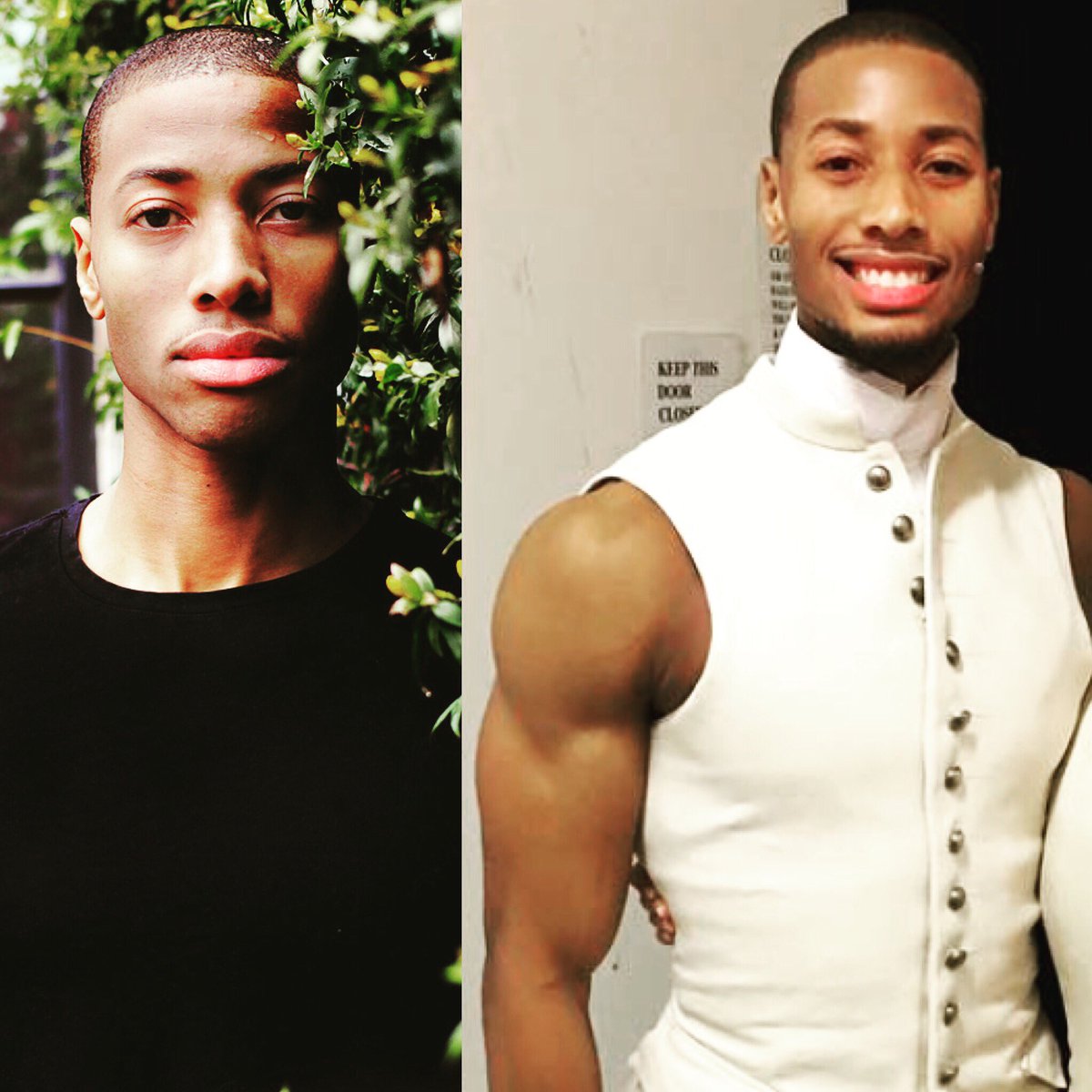 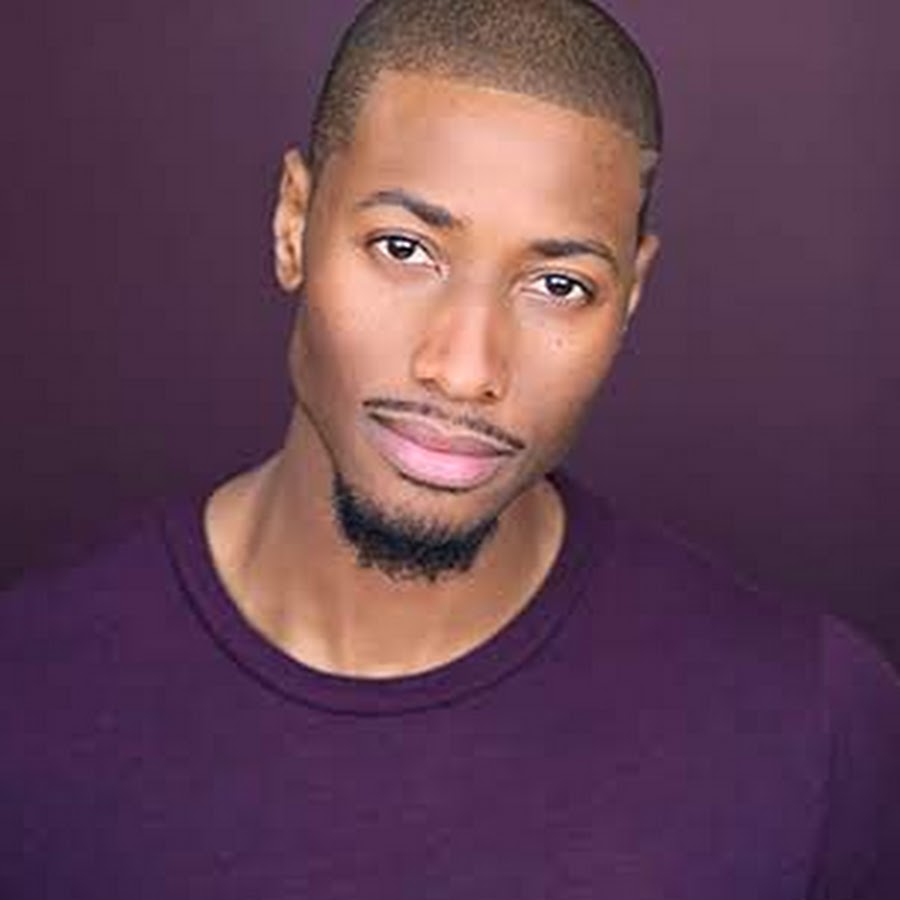 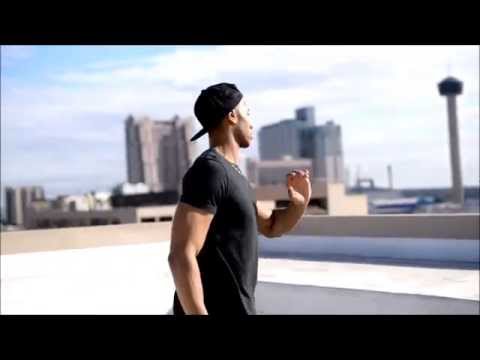 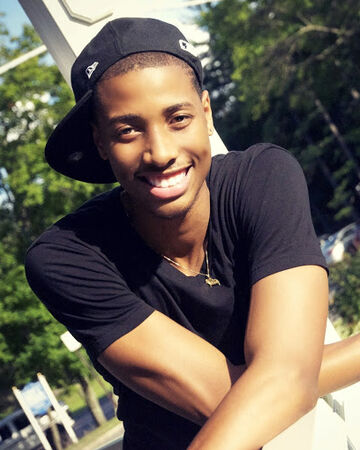 Derek Hough does his laundry … and makes us mighty thirsty in the process!

Wlison Cruz on cover of OUT!

WATCH: Dolly Parton breaks down her career from ’9 to 5′ to ‘Hannah Montana’ for Vanity Fair