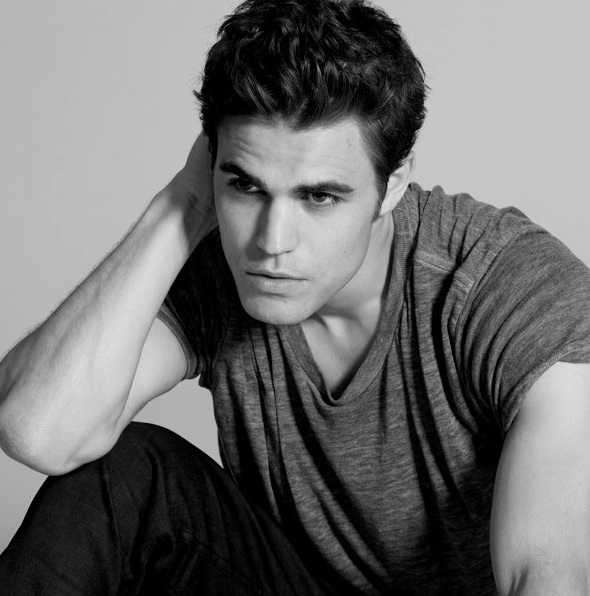 Paul Wesley, one of the stars of the CBS All Access TV series Tell Me a Story, turns 38 today.

Of course he is best known for his many years as one of the stars of the CW series The Vampire Diaries.

He was just a teenager named Paul Wasilewski when he was cast in the role of Max Nickerson on The Guiding Light and juggled shooting his scenes with his high school classes. After a semester at Rutgers University, he decided to devote all of his time to acting.

Paul had regular or recurring roles on Everwood, 24, Army Wives and was the lead in the ABC Family miniseries Fallen. He’s also been appearing on the big screen in such films as Cloud 9, Peaceful Warrior, Roll Bounce and Killer Movie. 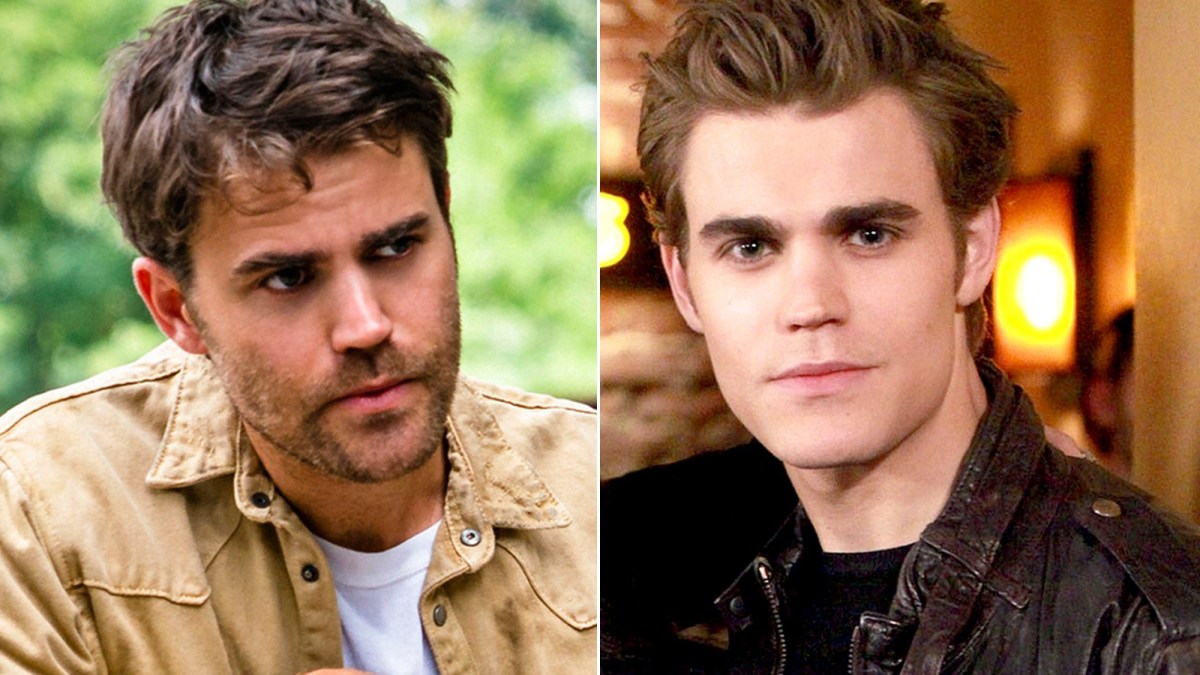 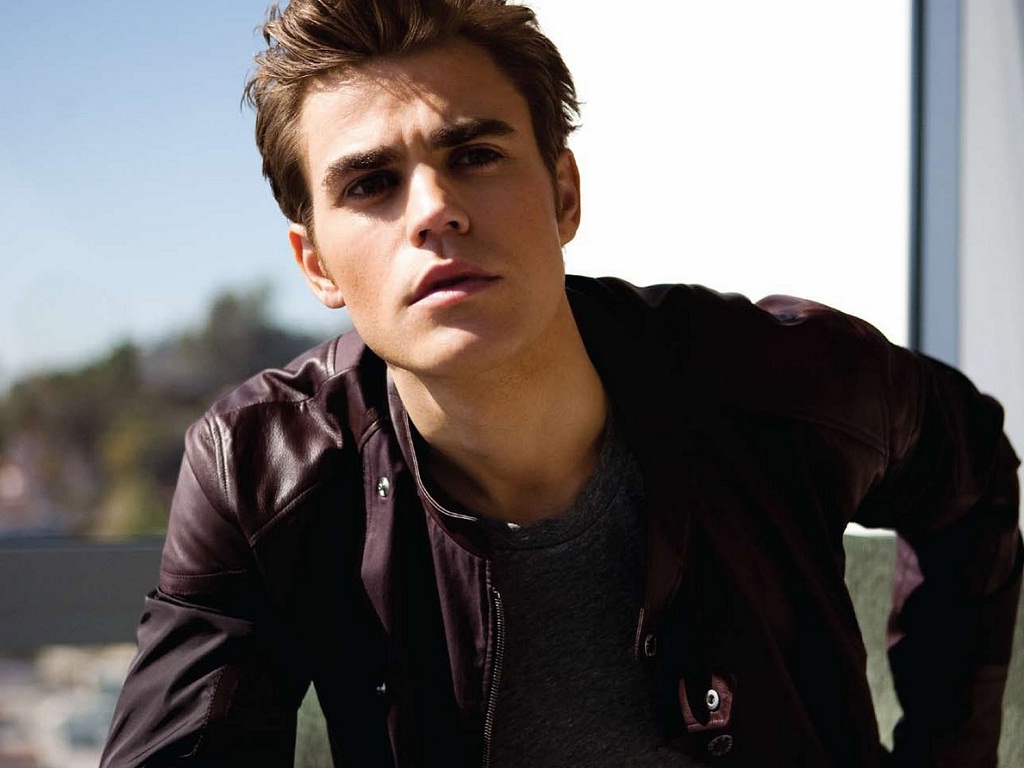 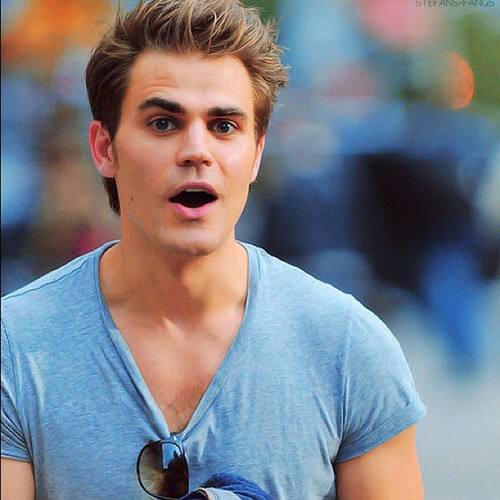 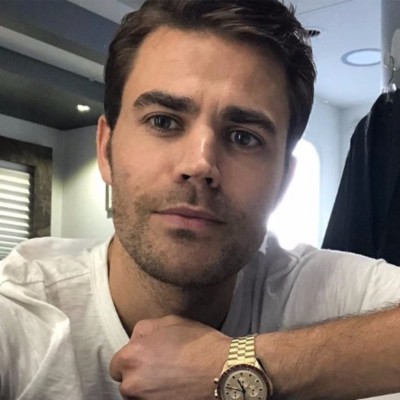 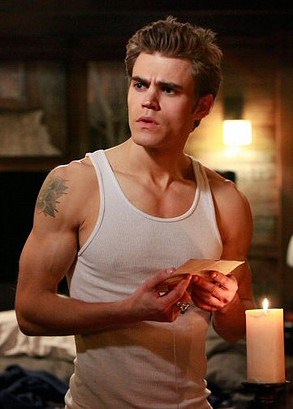