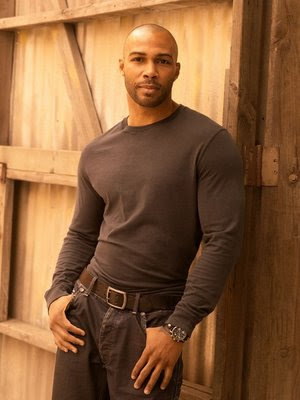 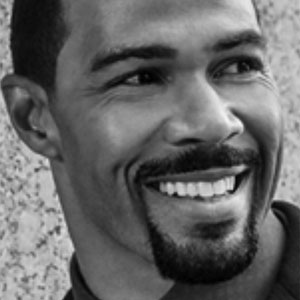 Today’s Morning Man currently stars as James “Ghost” St. Patrick in the Starz series Power and recently had a role in the science fiction comedy film Sorry to Bother You.

He has also starred in the TV series Saved and Dark Blue, in Spike Lee’s Miracle at St. Anna, and, The A-Team, Kick-Ass, in Tyler Perry’s For Colored Girls and as Andre in BET Network’s Being Mary Jane.

Omari is 44 and has also done several other features including Beauty Shop with Queen Latifah, Gridiron Gang with Dwayne “The Rock” Johnson, and The Guardian with Kevin Costner and Ashton Kutcher.

He was a football star for the University of Georgia but hopes for pro career were cut short due to injury. He went to New York to study acting and has roots in the theater. He is a founding member of Plan B Inc. Theater Group, and a co-founder of Los Angeles Actor’s Lounge.

According to the actor’s website, Hardwick’s parents gave him a name to set a precedent, Omari meaning most high, and Latif meaning gentle. He says: “I in no way believe that I am the highest or most high, but I feel like my name gives me something to strive for.” 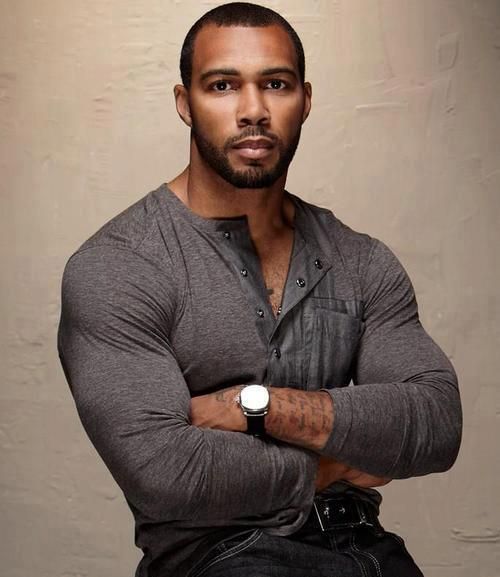 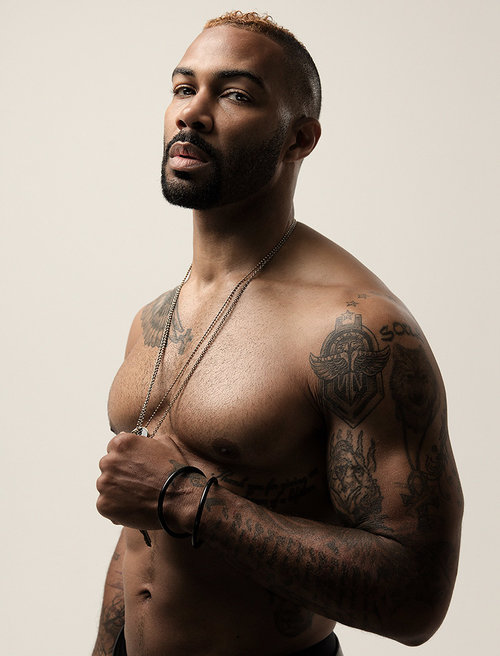 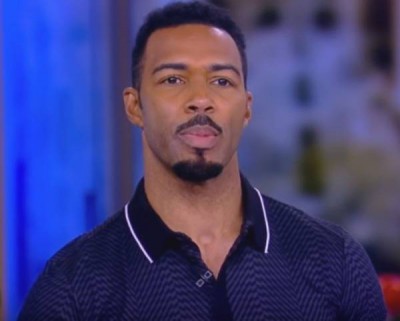 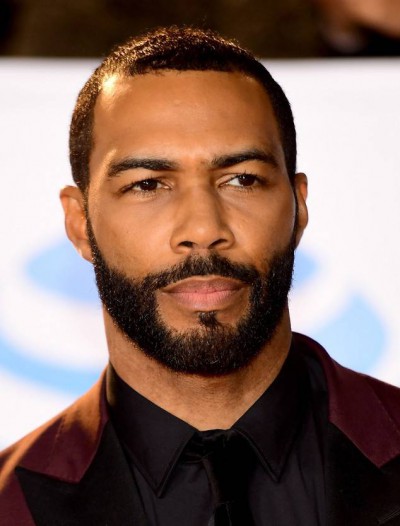