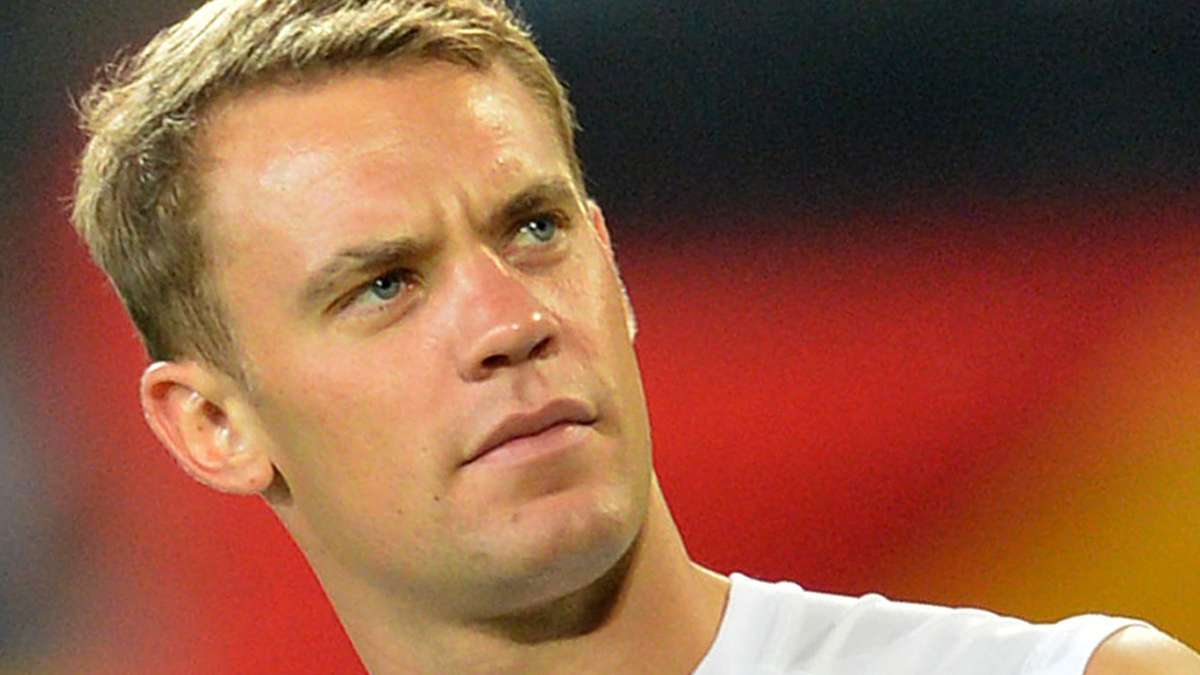 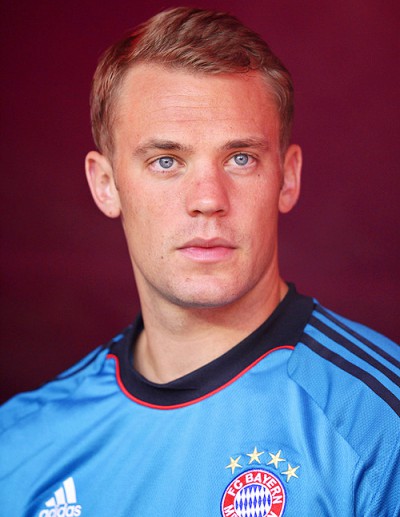 I present to you Bayern Munich goalkeeper Manuel Neuer to kick off your Thursday.

The 6ft 4in star is a great looking guy who says as long as his love for football remains the same, then he will continue playing.

‘ I love playing football every day. I love working hard, I love training, I love the games, I love the challenge,’ he told the official DFB website in 2016. ‘As long as that still applies, I don’t see any reason to call time on something that makes me so happy.’

After an erroneous translation of his statement “it would be good if a professional football player came out because it would help others to do the same”, a South American publication concluded that he was gay, which was taken up by many other media outlets and has since been widely believed in the Spanish speaking world. Mexico were fined for their fans’ homophobic chants when Neuer had the ball during the World Cup match in 2018. 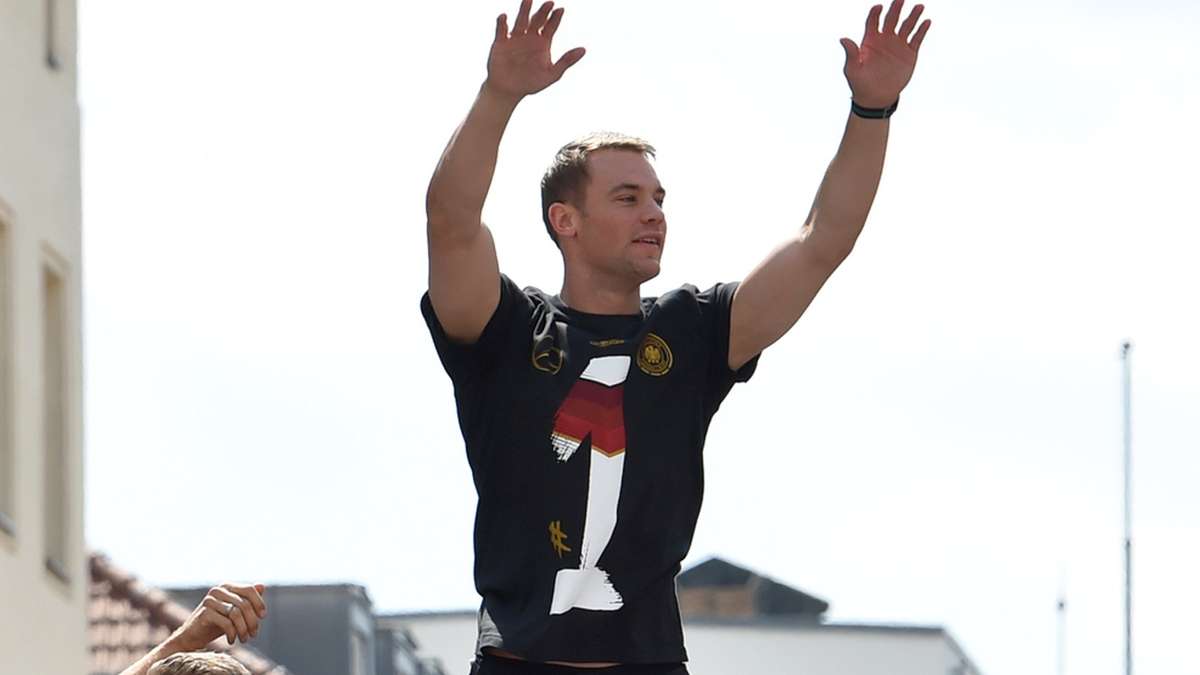 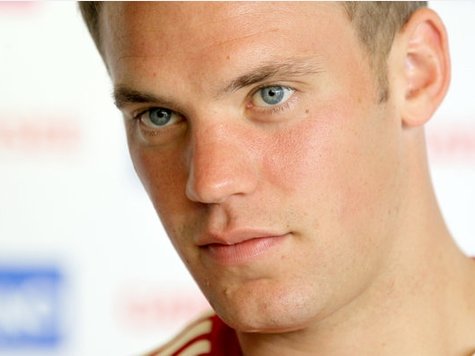 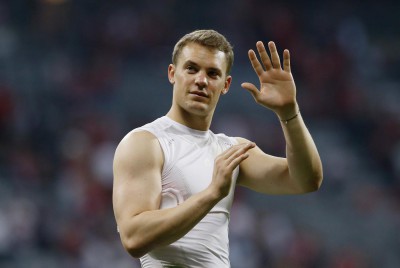