Today’s MM is James Rodriguez, a Colombian professional footballer who plays as an attacking midfielder or winger for Premier League club Everton and the Colombia national team.

He has been praised for his technique, vision and playmaking skills.

And his good looks!

James started his professional football career in 2006 with the Colombian second division club Envigado, with which he reached the Colombian first division through the 2007 promotion. James is the second youngest Colombian player to start a professional match, playing his first match on May 21, 2006 at the age of 14.

Now 29, he signed a six-year contract with Real Madrid in 2014. He returned to the team in spring 2019 after being loaned to Bayern Munich on a two-year long deal. He joined Premier League club Everton in September 2020 on a two-year deal, with a club option for a third season. 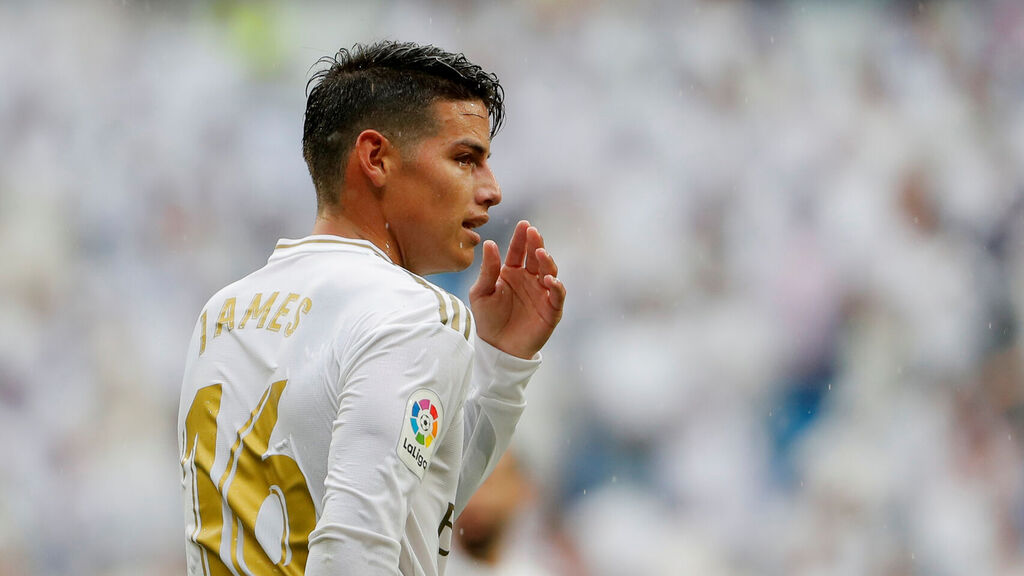 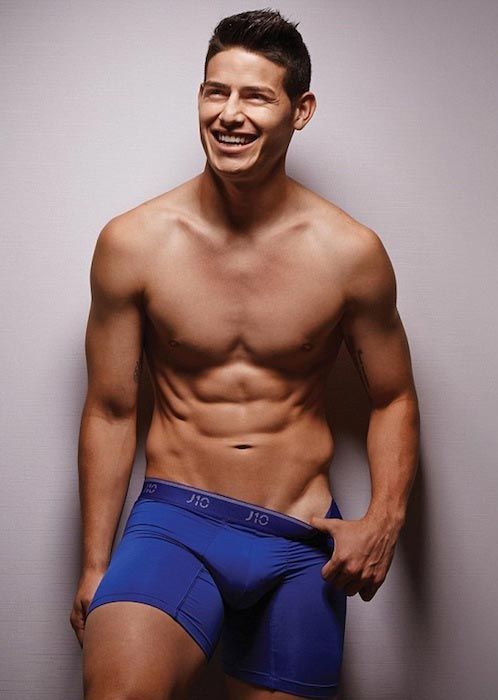 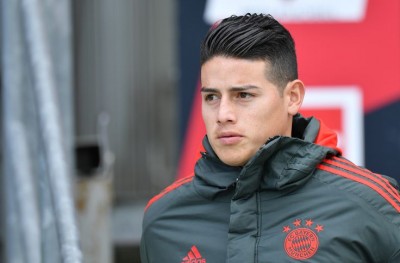 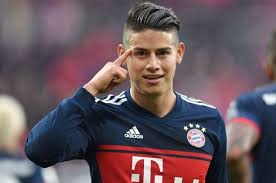