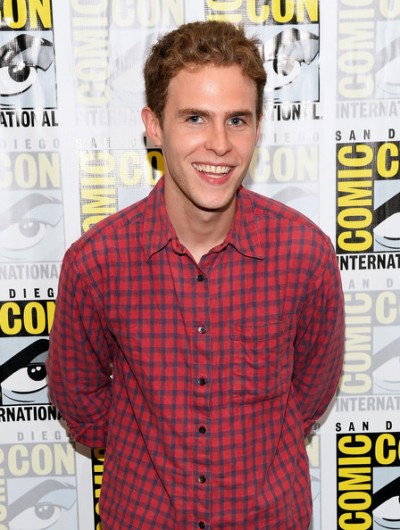 He’s Iain De Caestecker and he’s one of the stars of the ambitious new ABC series Agents of S.H.I.E.L.D. which will premiere on Sept. 24.

The role could make De Caestecker as famous in the US as he already is in the UK where he got his start as a cast member for several years on Coronation Street before taking time away to attend college.

In more recent years, he landed the lead roles in the 2011 BBC sci-fi series The Fades and the three-part 2011 BBC series Young James Herriot. 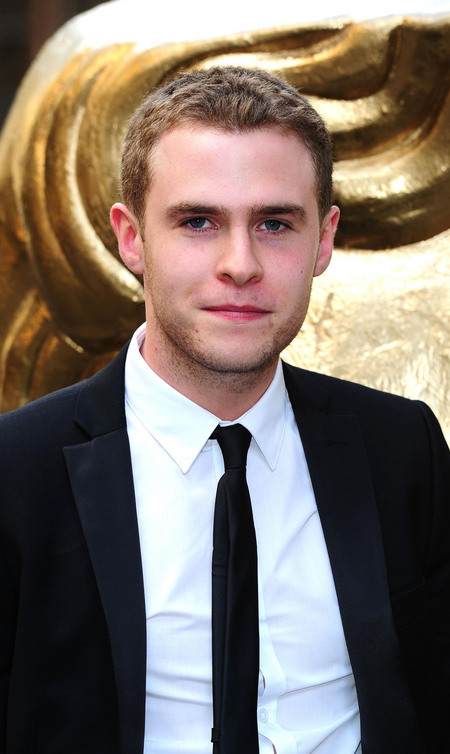 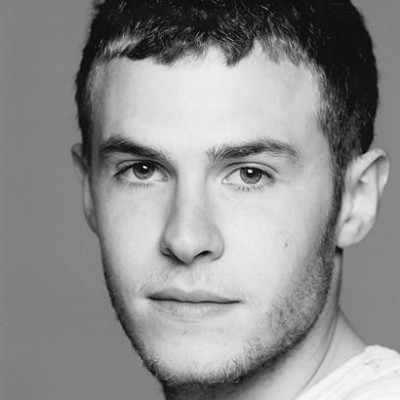 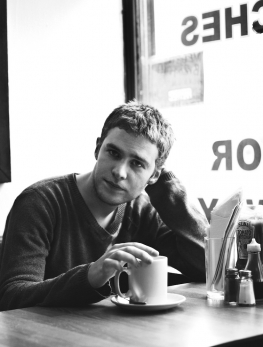