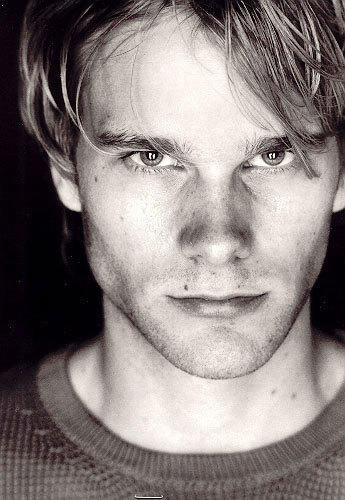 I was waiting for my BFF for one of our Taco Tuesdays at Marix in West Hollywood this week and started chatting with a guy also sitting in the bar area.

He was waiting for a tardy friend too so we gabbed away as we sipped our drinks.

Found out he’s Erik Eidem and he just had such a nice way about him.

Erik told me he just got back from Brazil where he had been working for several months on a project – he is fluent in Portuguese. That led to my recalling dancing in the Samba Parade in Rio a decade ago.

Erik’s next role is in the upcoming feature film Love & Mercy about Brian Wilson of The Beach Boys. It’s got a first-rate cast that includes Elizabeth Banks, John Cusack, Paul Dano and Paul Giamatti.

His other film credits include Conversations with Other Women and Here on Earth.

He’s also done guest spots on such TV series as 90210, NCIS, Without a Trace,The Glades, CSI: NY, and Veronica Mars, among others.

Erik is not only good looking, he’s also plenty smart.

He then went on to attend the Royal Academy of Dramatic Art’s Shakespeare Program. 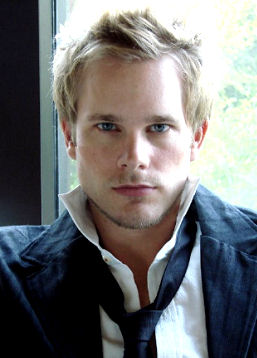 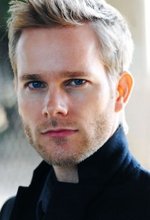 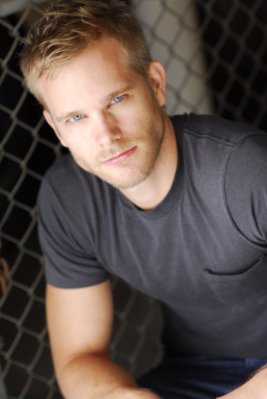 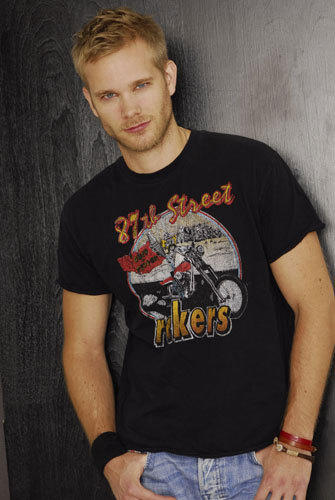 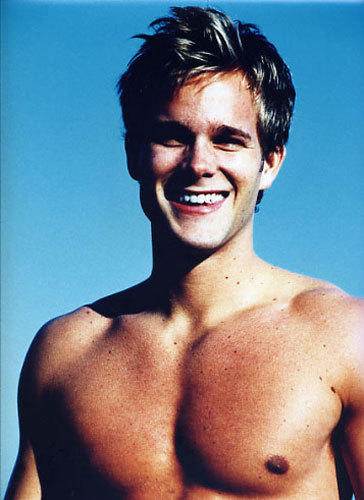