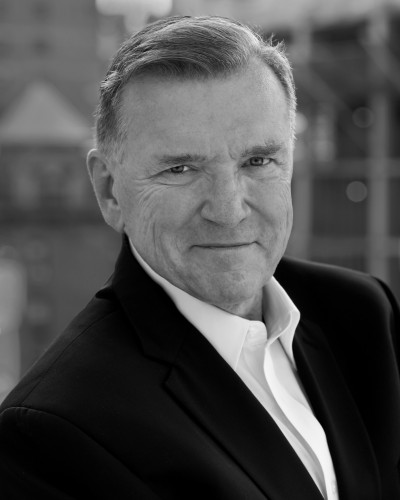 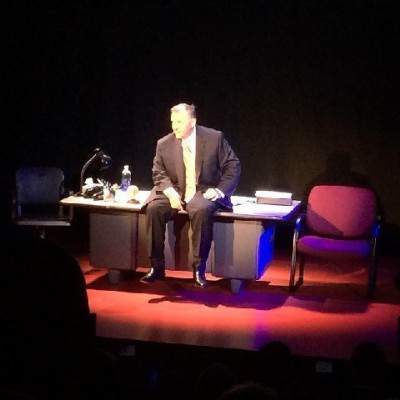 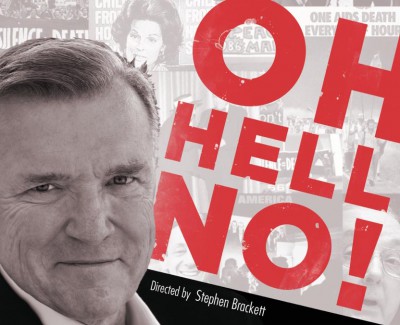 Welcome back to LA David Mixner!

The legendary activist and political operative is performing his one-man play Oh Hell No! at the El Rey Theatre tonight and I’ll be there taking it all in.

Tonight’s performance is a benefit for the Point Foundation, the same worthy organization that Mixner raised $200,000 for during a New York performance of the show.

Oh Hell No! is an account of the historical events he’s experienced and focuses on his years living in LA (from the mid-70s through the mid-90s) when he managed L.A. Mayor Tom Bradley’s 1976 re-election campaign, worked his way through a difficult coming out process, and was campaign chair for the successful “No on 6” campaign to stop the anti-gay Briggs Initiative which sought to ban gay and lesbians from teaching in public schools (he helped convince Gov. Ronald Reagan to come out against the measure).

Mixner also worked with Bill Clinton as a campaign consultant in 1992 as Clinton became the first major presidential candidate to embrace the gay and lesbian community.

But in 1993, Mixner fell out with Clinton over his administration’s “Don’t Ask, Don’t Tell” policy and was even arrested outside The White House protesting against it.

All of this happened as the horrific AIDS epidemic was unfolding. Mixner lost many people in his life including his late partner Peter Scott who is among the eight gay men, Mixner reveals in the show, who he assisted in the suicides of at their request.

He remained strong throughout.

“I did close to 90 eulogies in two years in the 1980s,” Mixner told my friend Karen Ocamb of Frontiers in a recent interview.. “And you don’t really think about it as you go through it. As I used to say, it was Saturday morning memorial and Saturday night disco.”

He believes it’s especially important to tell the story of that time at this time.

“We are in danger of losing a lot of our history. And we have to remember that this generation that I come out of—a lot of people who could have been the storytellers of our generation—have passed away with AIDS.”

“This generation of youth must know of this story and of the sacrifices and the courage—not only simply to pat our generation on the back—but so they know that they come out of something magnificent, something historic, something noble, something exciting. They were not just plopped here on earth and granted marriage! They have an incredible history that should fill them with pride—one of courage and power and dignity. And if I can make them feel that in a performing way, I’m one happy camper.”

Go to the Point Foundation website for ticket information about tonight’s show which begins at 7 pm. 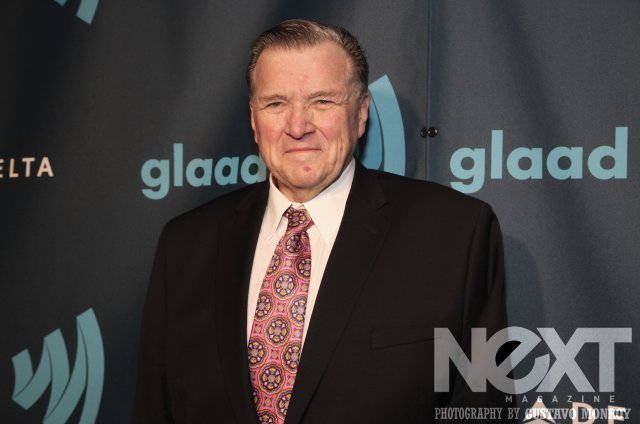 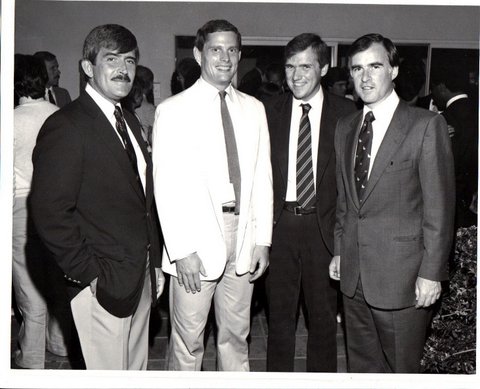 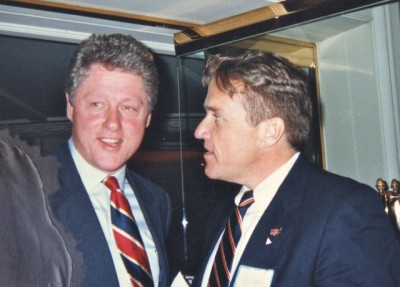