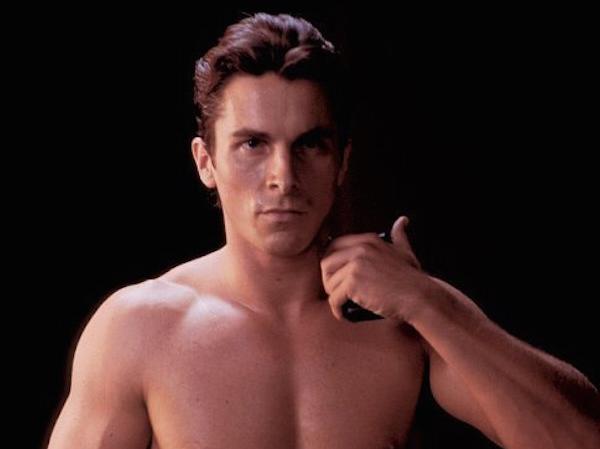 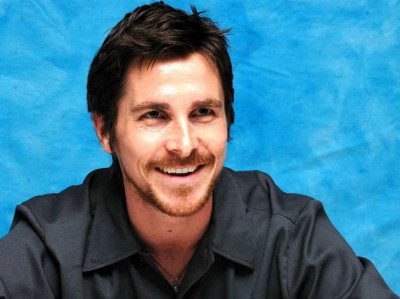 I know he became best known as Bruce Wayne/Batman but let’s not forget something really important: the beautiful Christian Bale really looks best out of a bat suit!

But he looked nothing like himself in Vice, the film which earned him an Oscar nomination for best actor last year. I thought he might win the prize for his portrayal of former Vice President Dick Cheney. He won the Oscar for The Fighter and was nominated again for The Big Short. and American Hustle. This year’s field was so strong that Bale was edged out of a nomination this year for his brilliant work in Ford vs. Ferrari which earned him Golden Globe and SAG Award nominations.

The gifted actor who has been a star since childhood (Empire of the Sun, Newsies) and has wowed us in a wide range of adult roles including Velvet Goldmine, American Hustle, I’m Not There, Little Women, The Machinist, Metroland, 3:10 to Yuma , Rescue Dawn and especially American Psycho. 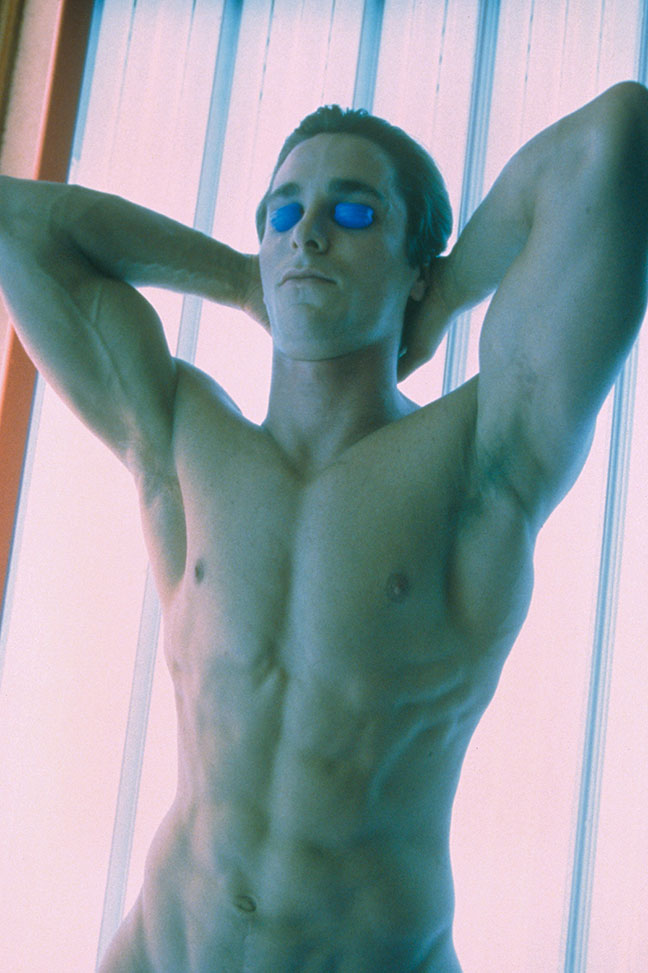 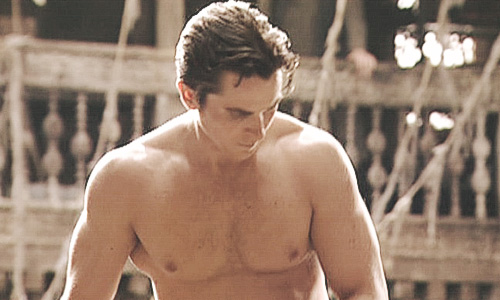 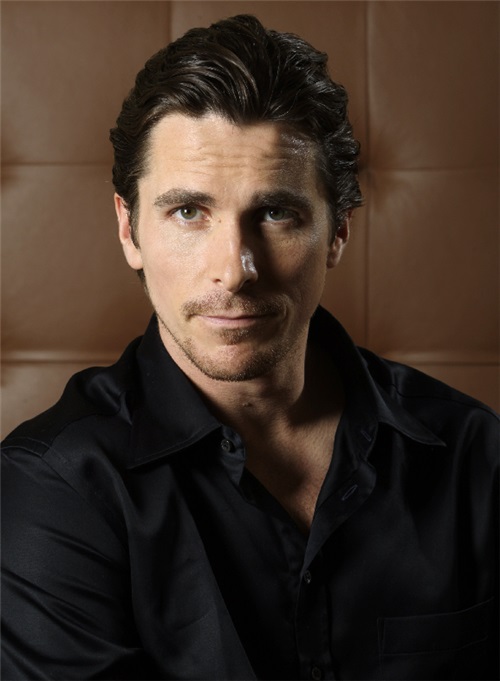