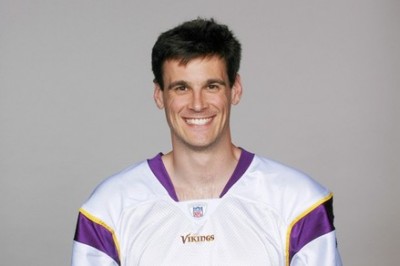 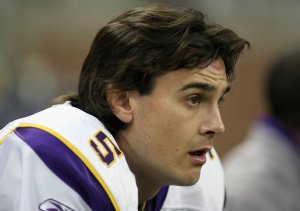 Kluwe, 30, has been a member of the Vikings for eight years and is using his celebrity in the state to speak out against a November ballot initiative in Minnesota that would change the state constitution to define marriage only between a man and a woman.

He has so far done three radio ads for Minnesotans for Equality, the organization leading the fight to defeat the initiative.

‘I don’t think a lot of people realize that family is family,’ he tells Outsports.com. ‘It doesn’t matter who you are; the people you grow up with, that’s your family. If you find out your kid is gay, are you going to love him any less? Because if you do, then you’re probably not doing parenting for the right reasons.’

Kluwe says he would still be involved in the marriage equality fight even if he didn’t have a brother-in-law who is gay.

‘One of the things my parents brought me up with is that you should have equality for everyone,’ he says. ‘I would like to think I have a pretty strong sense of justice and right and wrong. [The proposed marriage amendment] is just blatant discrimination and that’s not right, that’s wrong.’

‘I’ve always believed that people are inherently the same and should have the same rights and equal protection under the law,’ he adds. ‘It really doesn’t matter what you do with who or whom as long as you’re not infringing on someone else’s rights. Everyone should be free to live their own life however it makes them happy.’ 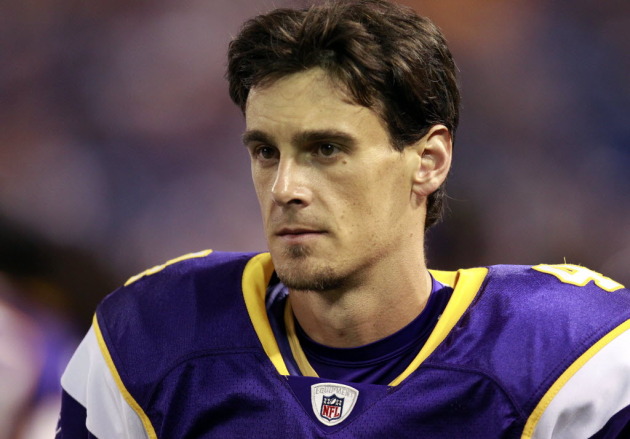 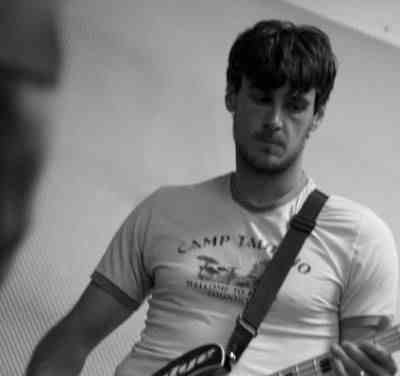 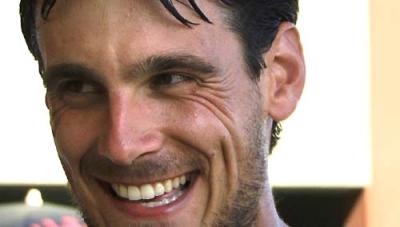