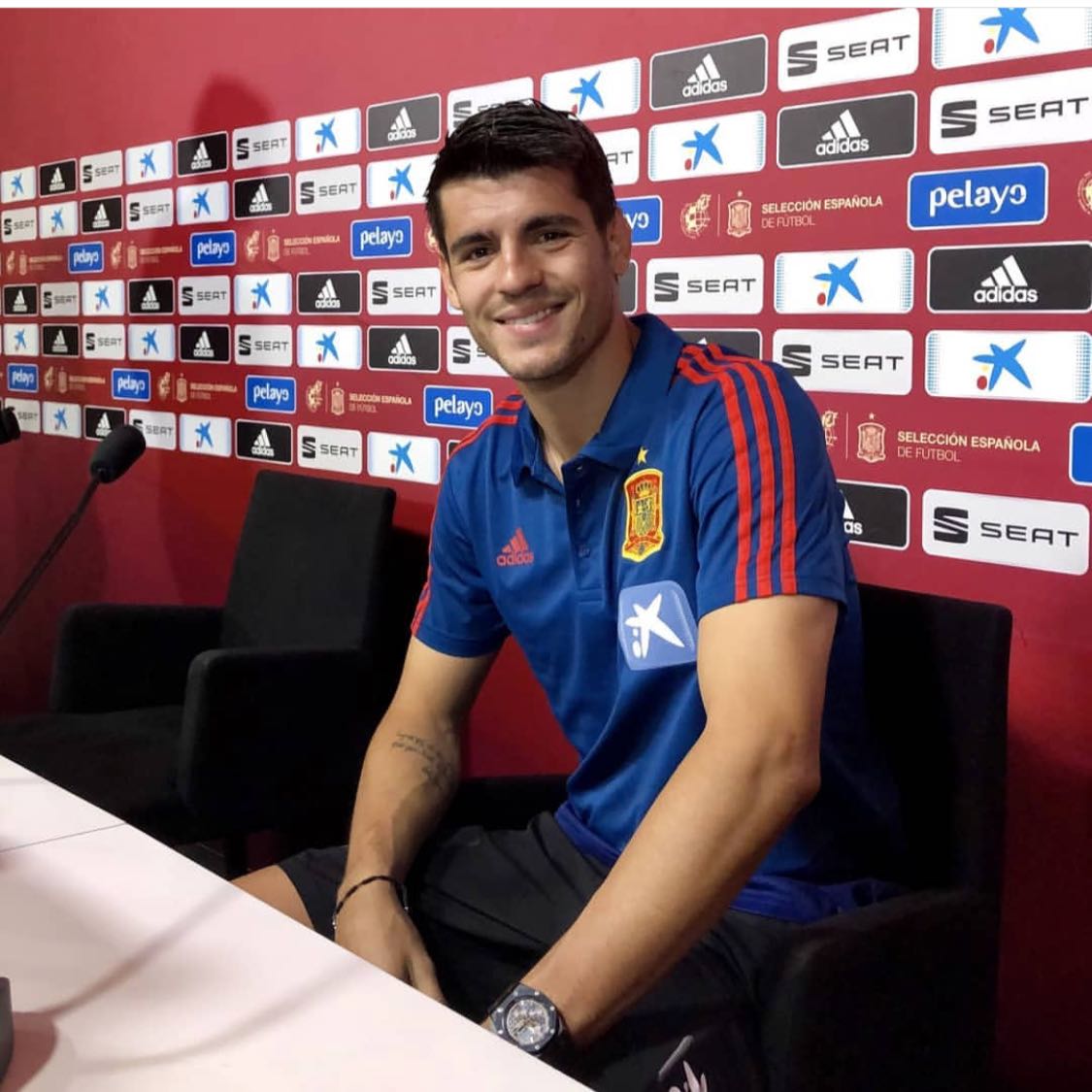 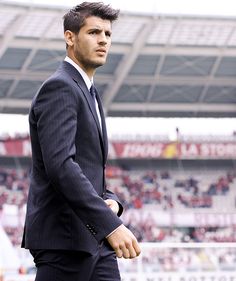 Today’s Morning Man is the dreamy Álvaro Morata who is in the news this week because a loan deal has been struck for him to play as a striker for Serie A club Juventus, on loan from Atlético Madrid, and the Spain national team.

This talented athlete clearly has a big heart. In March 2014, he shaved off all of his hair in solidarity with sick children, saying “kids with cancer wanted to have my haircut but they couldn’t, so I gave myself theirs.”

Good in the air and at holding up the ball, with clinical finishing ability, quick feet and excellent movement, in his youth Morata drew comparisons to Real Madrid and Spain’s Fernando Morientes due to his playing style. 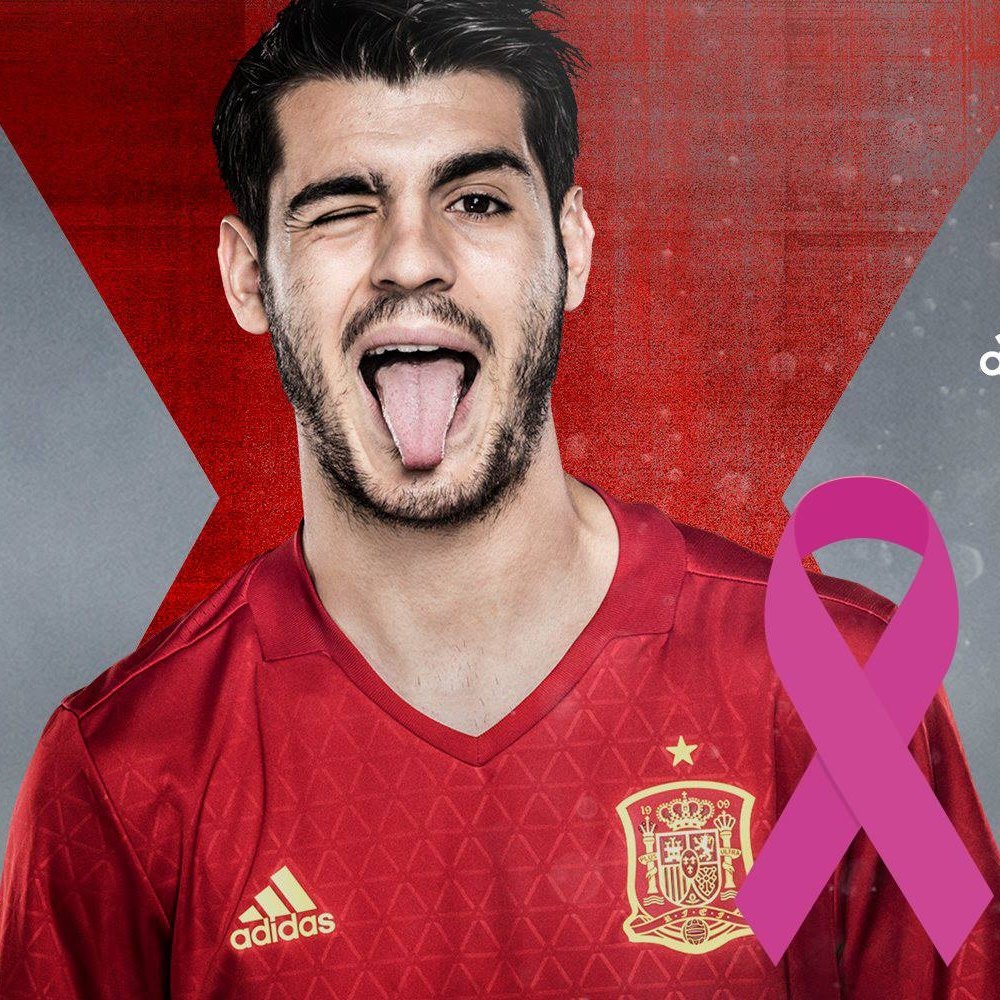 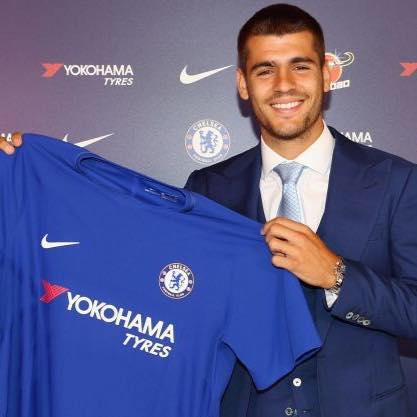 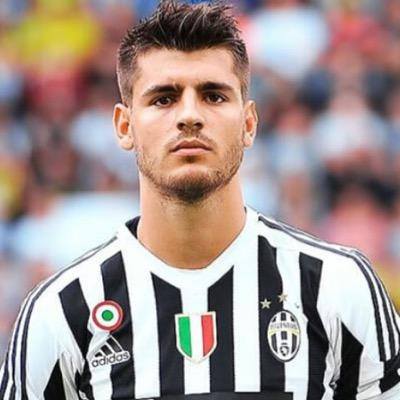 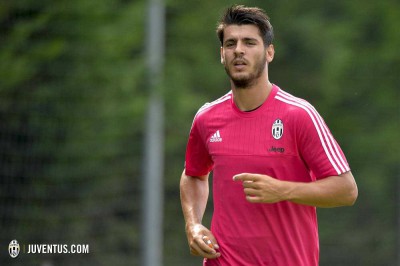