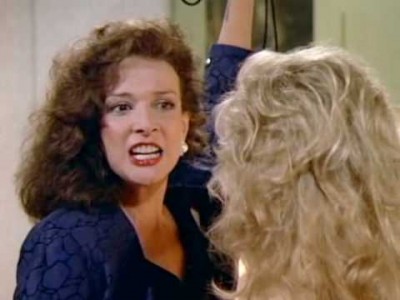 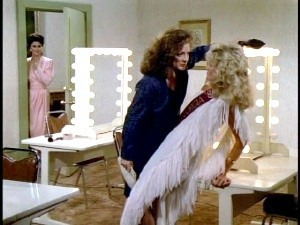 I want to pay tribute to the late, great Dixie Carter by rerunning one of her best-ever Julia Sugarbaker rants – probably the best one of all.

Watch Broadway legend Patti LuPone tell an audience member to wear mask or “get the f*#k out!”