Thom Bierdz pays tribute to the late Jeanne Cooper, his co-star on “The Young and the Restless” 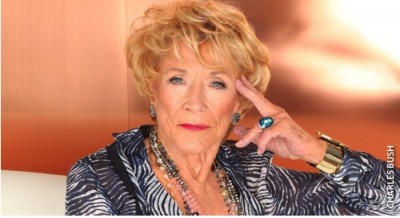 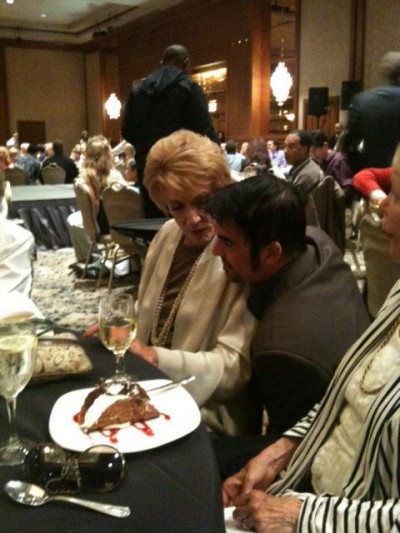 As many of you know by now, daytime soap legend Jeanne Cooper died today at the age of 84.

She was an Emmy winner and for decades played the role of Katherine Chancellor on The Young and the Restless.

Thom Bierdz played her grandson, Phillip Chancellor III for some of those years – first in the 80s then again earlier this decade.

Bierdz, who is openly gay and was most recently seen in the web series Old Dogs & News Tricks, has posted a tribute to Cooper on his Facebook page:

My friend, the great Jeanne Cooper has finished her earth existence at this time. The last time I saw her was in 2011, when this photo was taken. I told her that night how great she was so many times that her sister told me to stop kissing her ass. But I thought it may be the last time I’d see her and wanted to let Jeanne know, as an intelligent man who could see a big picture, just how much she had accomplished, and how many people thought about her in such reverence.”

“Few people accomplish what she did, and as a driven man, I respect that most about Jeanne. But I also knew her personally, and we spent so many hours in her dressing room over the decades, just the two of us, talking about very personal stuff. She loved and touched so many people across the globe. I am just one. And eternally grateful to have shared this time, space, existence, dream, with her… Jeanne, may you see how bright you are/were…