Thinking of the late, great Debbie Reynolds who was born 89 years ago today and loved her gay fans 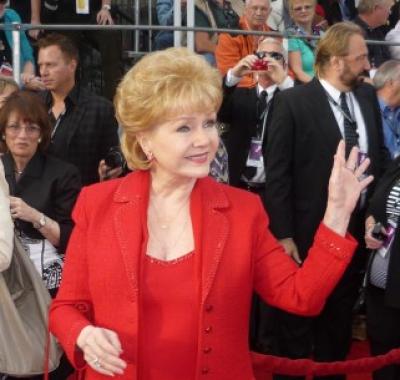 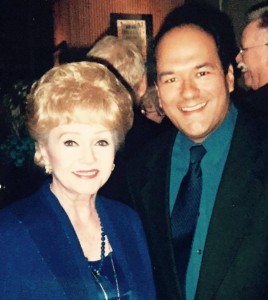 Whether you knew her as Bobbi Adler on Will & Grace, as Carrie Fisher’s mother, or as the star of such films as The Unsinkable Molly Brown, Singin’ in the Rain, Tammy and the Bachelor and How the West Was Won, Debbie Reynolds is a star to remember.

Miss Reynolds was born 89 years ago today. She died in December 2016, one day after her daughter.

In a 2014 interview we talked about her gay fans and she said: ‘I have always since 1948 hired dancers and creative people who were gay. I didn’t know anything about why it had to be why we are different. I was probably like everyone else, no knowledge about we are born this way. I had to learn and I have learned. You have to want to learn to get rid of your prejudices. You can’t want to stay that way.’

She knew there are many in her generation and plenty of other people who did not share her pro-gay views.

‘No one who is born gay asks to be gay,’ she says. ‘I’ve tried talking to members of my family. They hear it but don’t understand it. It’s very difficult to explain. Happiness is being a giving person, an understanding person.