Aaron Schock comes out publicly as gay and explains himself: “I put my ambition over the truth”

Snapped! Robert Farah from behind! 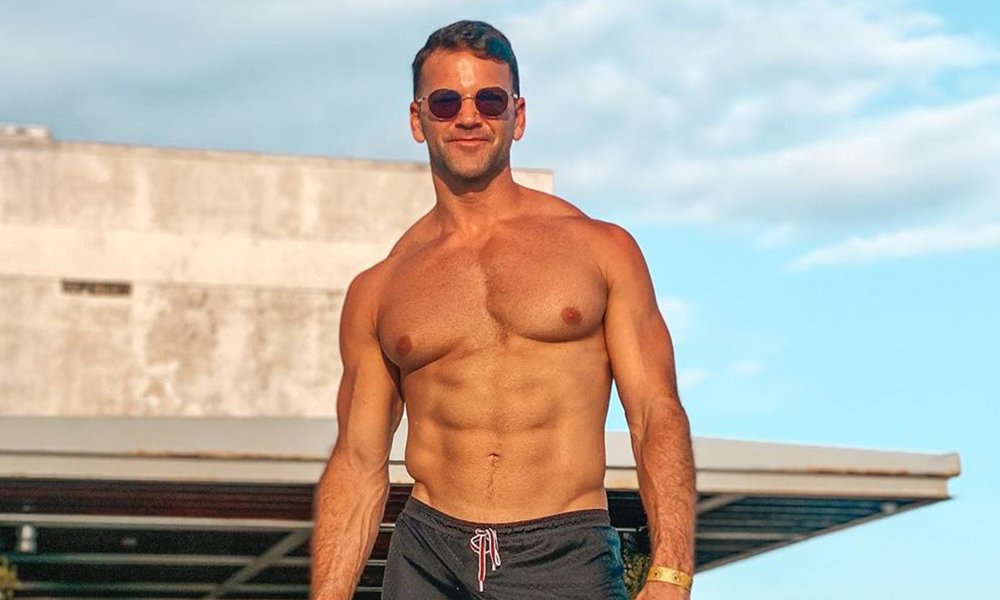 Fuck this moron who resigned from Congress mainly because he screwed taxpayers on his expense account, Including but not limited to re-decorating his office Downton Abbey style. So help me goddess if i see her at pride. https://t.co/lr6ZSC9R3c

Congratulations to former Congressman Aaron Schock on coming out and living your truth. But until you show remorse for, and do the work of correcting, your own actions against your community, you can fuck right the hell off. pic.twitter.com/1qLQv8S5aO

When Lindsey Graham heard ex-Repub congressman Aaron Schock had finally come out, he said, "I was stunned. He seemed like a fine young man who simply enjoyed bodybuiding, putting his hand down other fellows' pants at raves, and opposing marriage equality. But gay? Are you sure?" pic.twitter.com/FB7nmxOpsr

He voted against all of us — voted with the bigoted GOP on discriminating against gay people — over and over.

So Aaron Schock has finally come out. Good for him. That's great.

In his coming-out note, he doesn't say sorry for supporting efforts to stop same-sex marriage or his votes against repealing DADT or enacting hate crime laws.

Being gay teaches you to compassion for others and to be open-minded and kind. Not to Aaron Schock, though. He can fuck right off. We do not accept him. pic.twitter.com/9WglbgeZqm

Reminder that if prosecutors hadn’t completely botched the case, Aaron Schock would likely be in prison for using your taxpayer money to pay for massages and Katy Perry tickets. https://t.co/h7vs0fiZPF

It's brave of Aaron Schock to come out. But let's be clear: the coverage of his Downton Abbey-style office wasn't a homophobic dog whistle. It was an example of how he abused campaign funds, for which he ultimately cut a deal with prosecutors. https://t.co/mkHSQOac9N

Aaron Schock comes out publicly as gay and explains himself: “I put my ambition over the truth”

Snapped! Robert Farah from behind!