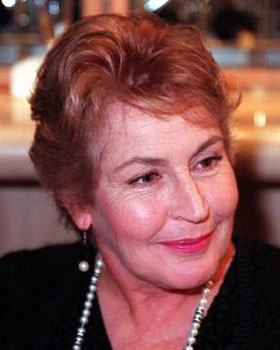 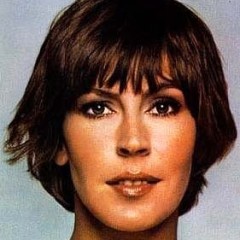 The late, great star was one of my all-time favorite singers.

Miss Reddy was one of the biggest recording stars in the world in the 1970s with such hits as I Am Woman, Delta Dawn, I Don’t Know How to Love Him, You and Me Against the World, Leave Me Alone (Ruby Red Dress), Angie Baby, Ain’t No Way to Treat a Lady, Somewhere in the Night and You’re My World.

I was able to see her perform in Blood Brothers on London’s West End in 1997 and not to many years later got to talk to her about it at a book signing in Santa Monica that had a lengthy Q&A. She told us she was retired from performing. But then 10 years ago, after a decade of retirement from performing, Miss Reddy returned to the stage. I saw her perform twice since then at Catalina Jazz Club in Hollywood and was astounded that her voice was completely intact. She could hit every beautiful note she ever did.

Let’s celebrate her life with with some of her songs:

Showtune Sunday: All about “Somewhere” from “West Side Story” with Rita Moreno, Streisand, Erivo, Platt & more!