“The L Word” to be revived on Showtime! 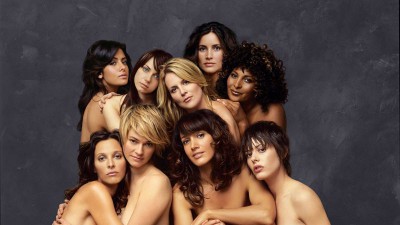 I honestly thought this was never going to happen.

But fans of The L Word rejoice!

The Los Angeles Times reports: A sequel to “The L Word” is coming to Showtime by the end of this year.

The announcement about an eight-episode continuation of the groundbreaking lesbian-centric drama came Thursday during the network’s portion of panels at the Television Critics Assn. press tour.

Stars Jennifer Beales (Bette), Katherine Moennig (Shane) and Leisha Hailey (Alice) — all of whom are executive producers on the revival — will reprise their roles from the original series. The update will also introduce a new ensemble of characters navigating life and love in L.A.