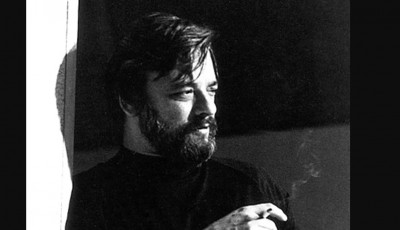 Stephen Sondheim is responsible for such classic shows as A Little Night Music, Sweeney Todd, Follies, Company, and Sunday in the Park With George and wrote the lyrics for Gypsy and West Side Story just to name a handful.

The Broadway musical legend died today at age 91. His death occurred suddenly at his home in Roxbury, Conn.

Overall, he wrote music and the lyrics for a dozen Broadway shows, a list which doesn’t incude revues like “Side by Side by Sondheim,” “Putting It Together” and the autobiographical “Sondheim on Sondheim.” Five of them won Tony Awards for best musical, and six won for best original score.

His “Sunday in the Park” took the 1985 Pulitzer Prize for drama.

His show revivals were also successful. Three won Tonys, including “Assassins” in 2004, which started in Off Broadway.

Below are some of my personal favorite from Sondheim shows:

“Blow out your candles and make a wish.” We can’t celebrate with you in person as planned but Happy Birthday #StephenSondheim from the company of CompaNY! . #sondheim #sondheim90 #sondheim90birthday #sondheim90th #happybirthdaysondheim