The great Natalie Cole was born 69 years ago today 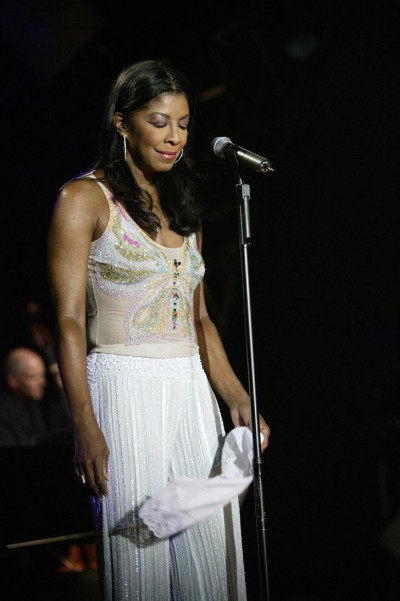 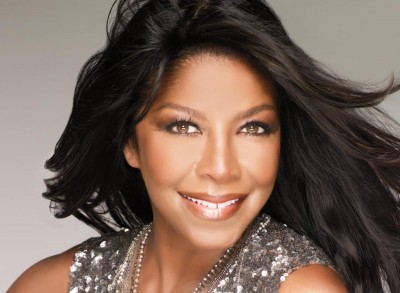 The music of Natalie Cole meant so much to me starting with This Will Be in the mid-1970s and such other early hits as I’ve Got Love on My Mind, Sophisticated Lady, Mr. Melody, Someone That I Used To Love, Our Love and Inseparable.

The late singer was born 69 years ago today.

I think because she meant so much to me when I was buying my first records is why she is one of the few celebrities who have caused me to go unexpectedly weak in the knees when I met and interviewed them. (The others were Jaclyn Smith and Pam and Judd from The Real World; San Francisco – I can’t explain why except that it simply happened).

Another time I saw Natalie was at the premiere of the movie Beauty Shop and outside the after-party in Westwood, Natalie stood out there patiently signing autographs and casually chatting with fans. Just the relaxed way she conducted herself in that situation really said a lot about her I thought.

I was so glad that after problems with drugs in the early 1980s, Natalie made a successful comeback with the hits Miss You like Crazy, I Live For Your Love, and Pink Cadillac then, of course, came the release of the epic Unforgettable… with Love – an album of the music of her father, Nat King Cole.

She won nine Grammys during her stellar career with the wins spread out over more than 30 years.

Natalie died on New Year’s Eve in 2016 at Cedars-Sinai Medical Center in Los Angeles. Her family stated that at the time of her death, she had “ongoing health issues.” She had continued to perform after having a kidney transplant in 2008.

She is a singer who will never, ever be forgotten.