The great Kaye Ballard has died at 93 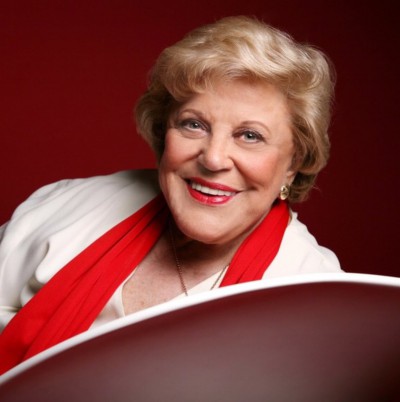 Sad to report that Kaye Ballard has died at the age of 93.

I remember seeing her on things like The Merv Griffin Show but regret I never got to see her perform live. My sister and I, not long ago, came across her best-known TV series The Mothers In Law on YouTube and watched several episodes. I had a brief interview with this great talent of stage and television in 2006 during the Palm Springs International Film Festival when she showed up to the opening in Helen Hunt’s directorial debut Then She Found Me.

There is a terrific, expansive tribute to Miss Ballard is The Desert Sun that I recommend. Here’s there first several paragraphs which I think are especially poignant:

She had been greeted in the lobby by mobs of fans, taking pictures and congregating around her wheelchair like close personal friends. It made her caregiver nervous, and she advised Ballard to leave the theater early more than once. Her heart was weak. She needed to be in bed.

But Ballard waved her off as the audience broke into spontaneous applause seven times during the film. Ballard stayed for about an hour, until just before a scene depicting her conflict with her mother. Then her caregiver wheeled her out of the theater one last time. When she was gone, a reporter sitting across the aisle sensed she was really gone. 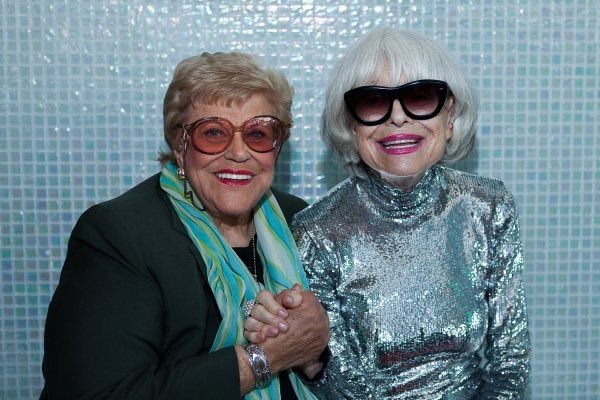