The Gay Men’s Chorus of Los Angeles to celebrate music of our divas in show ‘Bette, Babs & Beyonce’ – 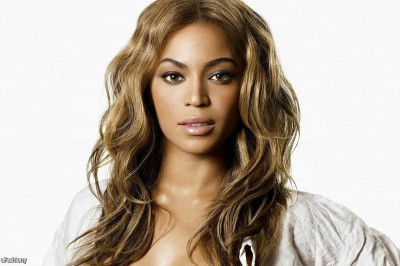 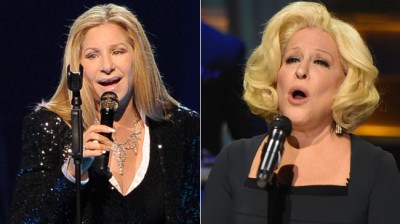 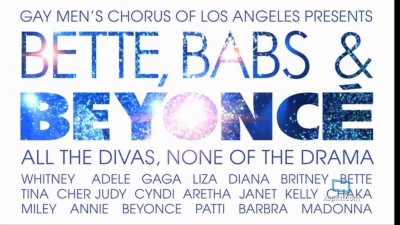 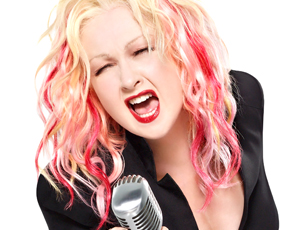 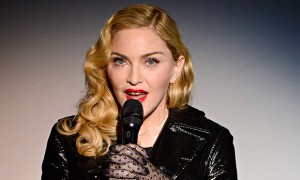 They have me with the title alone: Bette, Babs & Beyonce.

That’s what the Gay Men’s Chorus of Los Angeles (GMCLA) is calling their annual Spring Concert which will be held on April 9 and 10.

GMCLA is showcasing all of their favorite female performers from the stage of Glendale’s Alex Theatre as they invoke the impressive divatude of some of the world’s most iconic women who have influenced lives with their powerhouse vocals, including the “Divine Miss M” Bette Midler, Barbra Streisand and Beyonce.

GMCLA’s intention is to celebrate not only the remarkable talents of these fine women, but also to honor them each for being beloved forces within the gay community.

Each woman has been a vocal and steadfast supporter of gay rights during their careers.

From Judy Garland arguably sparking the flashpoint of the gay civil rights movement of Stonewall shortly after her death in 1969 to Cyndi Lauper launching the True Colors Tour, which supported venerable LGBT organizations such as the Human Rights Campaign, PFLAG, and the Mathew Shepard Foundation, to Madonna’s work as a global cultural icon and the “greatest gay icon” according to The Advocate, in speaking out against discrimination against gays and lesbians and being one of the most vocal celebrities to bring attention to the HIV/AIDS epidemic in the 1980s, all of these women have accelerated support for the LGBT community worldwide.

More than five years since GMCLA first caught the world’s attention with the release of their captivating cover of Lauper’s True Colors for the It Gets Better Project, a striking anthem of the anti-bullying movement, audiences will be treated to a live rendition of the song.

The show will also feature an a cappella version of Beyonce’s If I Were A Boy and GMCLA’s version of Janet Jackson’s Rhythm Nation.

To purchase tickets to “Bette, Babs & Beyonce,” or for more information on the Gay Men’s Chorus of Los Angeles and its upcoming 2016 programming schedule, visit www.gmcla.org, or call (818) 243-2539.