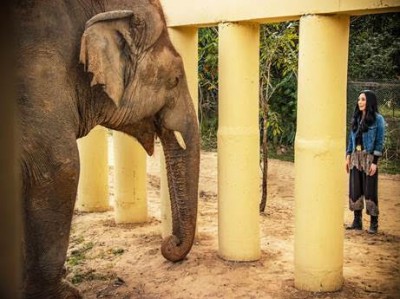 When you’ve had number one hit singles in six different decades, won the Oscar, an Emmy, a Grammy and are selling out arenas in your 70s, what else is there to accomplish?

If you are Cher, you save a lonely elephant across the world.

In a new documentary series, Smithsonian Channel follows Cher as she races to Pakistan to help save the “world’s loneliest elephant,” Kaavan.

She lends the power of her celebrity and her enormous drive to a cause that grew out of a global social media campaign, backed by expert wildlife veterinarians, animal aid groups and sanctuary owners. To succeed, the group would have to overcome a series of daunting challenges to move a four-ton elephant more than 2,300 miles in the midst of a global pandemic. 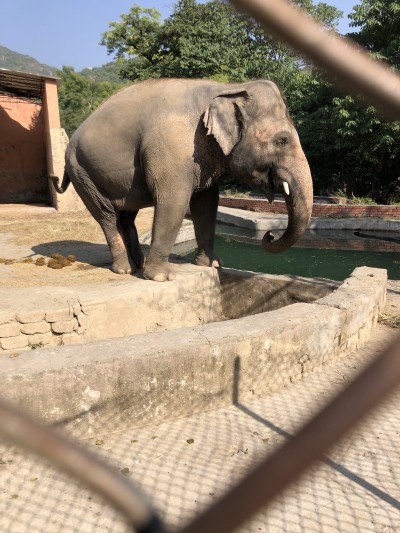 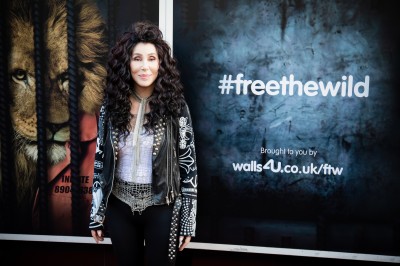 “I saw all the people being affected by it all over the world,” said Cher, who first learned of Kaavan’s plight through online activists who sought her help. “People want a happy ending. People don’t want to see animals suffer. And I know people are suffering too, but this is a story that can brighten their lives.”

A four-ton, malnourished elephant, Kaavan had spent nearly 20 years in chains, prodded to beg for tips while living in a tiny, dilapidated shed under the scorching Islamabad sun. Dreadful living conditions led to equally dreadful health problems, including depression, angry psychosis and obesity. Then, tragically, Kaavan’s only mate died of neglect. Kaavan became the poster elephant for the plight of captive animals and ignited a social media uproar that soon caught Cher’s attention. She co-founded Free The Wild with partners Mark Cowne, Gine Nelthorpe Cowne and Jennifer Ruiz to boost the movement, and she recorded a song, “Walls,” to give further voice to the rising calls for Kaavan’s release.

These efforts finally paid off in May 2020, when the Pakistani high court ordered that Kaavan be freed.

Working with an international rescue organization, Four Paws, and its extraordinary veterinarian, Dr. Amir Khalil, the team identified a potential new home for Kaavan in a wildlife sanctuary in Cambodia. The stage had been set for an amazing rescue operation, but as logistical challenges piled up and Kaavan entered a testosterone-fueled, aggressive mating condition called “musth,” there were serious doubts whether the team could actually pull it off. In November 2020, Cher gave up her Thanksgiving holiday to fly halfway around the world to ensure that Kaavan would be saved.

“I was frightened, but then I thought, what do you want to do more?” she says. “You made a promise, and you have to go. I didn’t see any other way to do it. I have a saying on my Twitter, ’Stand and be counted or sit and be nothing.’ And I wasn’t going to sit and be nothing.”