The late Ari Gold’s coming out story: “I couldn’t have become a real artist until I learned to accept myself”

Out Aussie actor Hugh Sheridan transformed his body over last 12 months – is revealing the results! 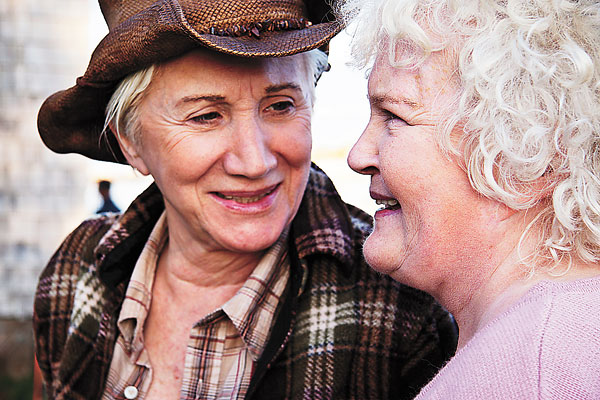 I’m going to be spending much of the next three days inside of a movie theater in Long Beach and I wouldn’t have it any other way. 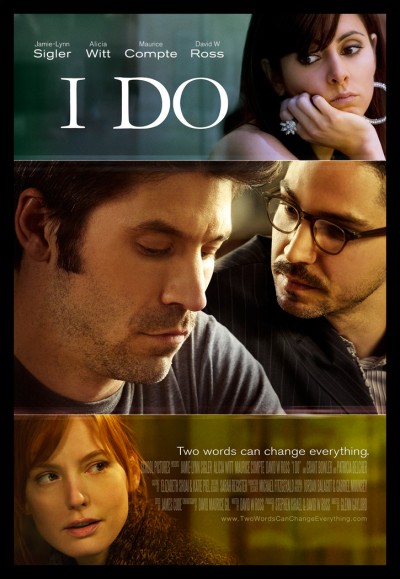 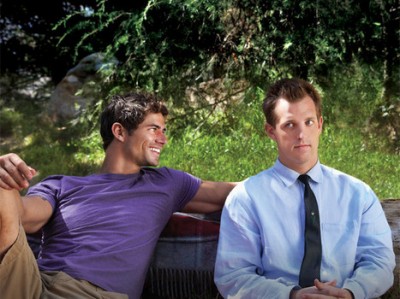 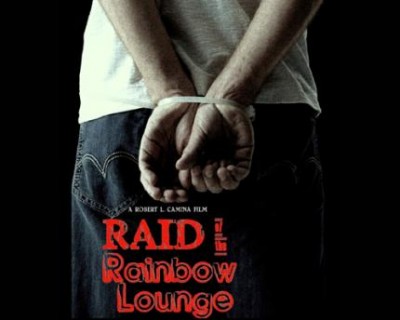 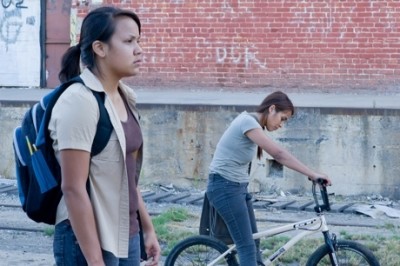 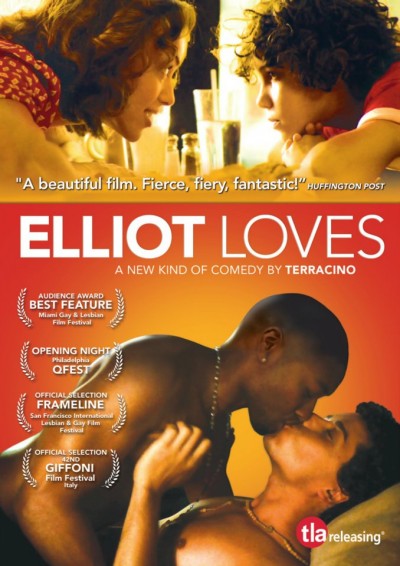 Coming nearly two months after the end of L.A.’s Outfest and a week before the start of Cinema Diverse in Palm Springs, the Long Beach Festival has managed to carve out a nice place for itself on the crowded LGBT film festival calendar.

This year’s festival features a combination of 25 feature-length and short films scheduled during a 60-hour period.

“It seems to be a good time for the Long Beach community to come out and support a film festival,” planning committee member Chris Carpenter told me last month. “We try to avoid programming what has been shown at the other festivals, but we do appreciate the opportunity to get a sense of what the big movies are that people are responding to.”

Some of the features at Q Film this year were also popular at Outfest, including one of the opening night films, Cloudburst, starring Academy Award winners Olympia Dukakis and Brenda Fricker, and closing night film I Do, written by and starring David W. Ross and directed by Glenn Gaylord.

“Outfest has been helpful to see what emerges as must-see LGBT movies of the year, and we try and program some of them along with local premieres,” Carpenter says.

Making its U.S. premiere at Q Film is the premiere of Gay Latino L.A.: Coming of Age, directed by Jonathan Menendez, which follows three gay Latino men through the process of coming out. Making its West Coast premiere at the festival will be the documentary Raid of the Rainbow Lounge, directed by Robert L. Camina, about the 2009 raid of a Fort Worth, Texas, gay bar and its aftermath.

“People come from all over, but it really is Long Beach-based and Long Beach-focused,” Carpenter says. “Most of the attendees have not gone to the other festivals. They are local Long Beach residents who are seeing these for the first time and we are glad to provide them that opportunity.”

The Long Beach festival has been in existence, on and off, for 19 years, and last year drew a record 1,000-plus attendees. In recent years, organizers have gone from having to track down popular films they’ve heard about from other festivals to getting most of the movies sent to them by eager filmmakers.

The festival takes place at the Art Theatre located at 2025 E. 4th St. and neighboring The Center Long Beach. All net proceeds from the festival will benefit the Center. Passes and tickets are now available through the QFilm Festival page at qfilmslongbeach.com.

The Long Beach Q Film Festival is a wonderful event that I especially love because I lived in Long Beach from 1993 until 2000. It’s also much more intimate than Outfest so it’s an entirely different experience and one that I highly recommend.

The late Ari Gold’s coming out story: “I couldn’t have become a real artist until I learned to accept myself”

Out Aussie actor Hugh Sheridan transformed his body over last 12 months – is revealing the results!