The late, great Valerie Harper won four Emmys during her career for her portrayal of Rhoda Morgenstern. Three were in the supporting actress category during the four years Harper was part of the cast of The Mary Tyler Moore Show. The fourth win was in the lead actress category for the spinoff series Rhoda which ran for five seasons.

Harper died last year at the age of 80 after a long battle with cancer.

Now those four Emmys are up for auction by Julien’s Auctions in Beverly Hills – they are among the more than 900 pieces of entertainment memorabilia as part of its “Hollywood: Legends & Explorers” auction.

The Hollywood Reporter reports that the Television Academy, which awards the Emmys, has sued Julien’s arguing that Emmy Award statuettes can’t be sold. It claims that while winners can keep the statute for life, and their heirs can inherit the shiny, gold award, it’s the Academy that actually owns it and it merely “lends a copy of the Emmy Statuette to the Emmy winner to symbolize and honor his or her achievement.”

Here is a LINK to the whole story. 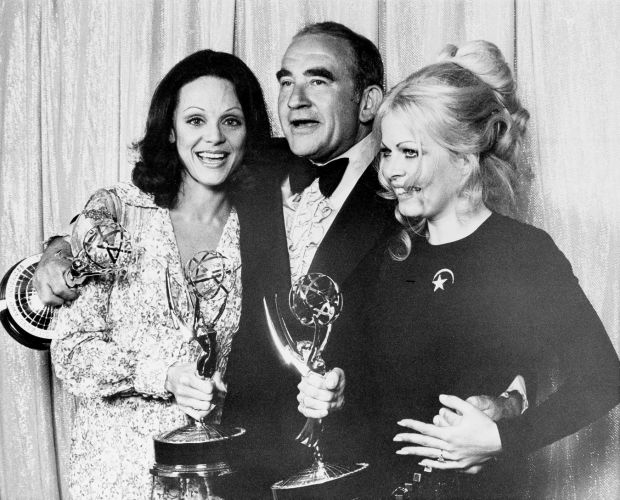 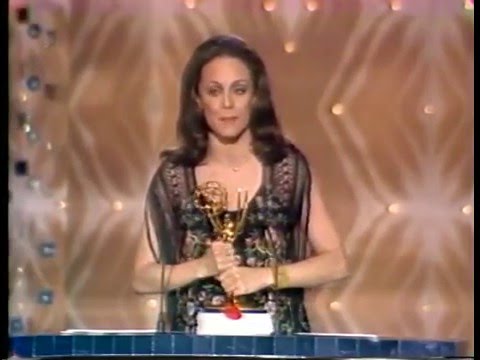