TCM Classic Film Festival: From Liza to Debbie Reynolds, my opening night on the red carpet! 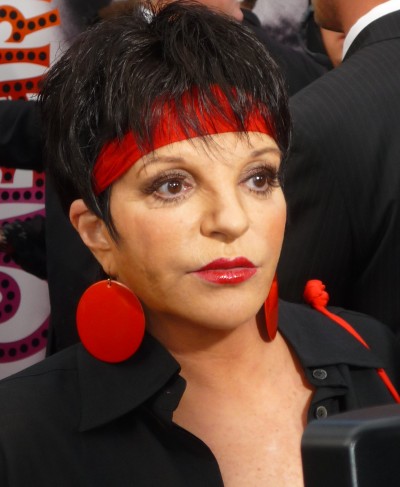 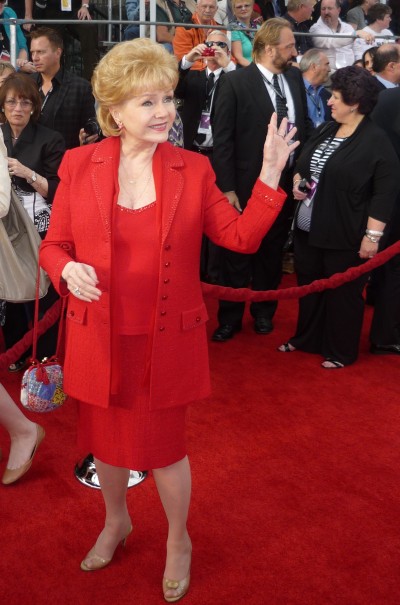 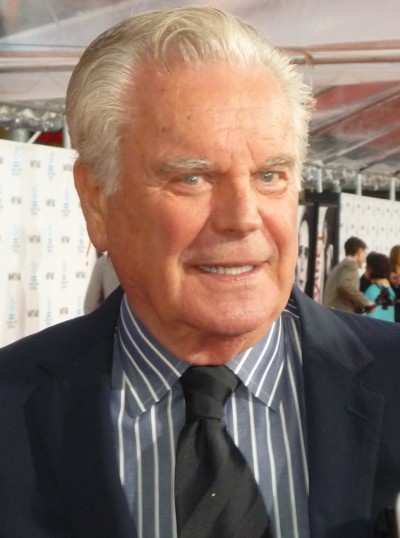 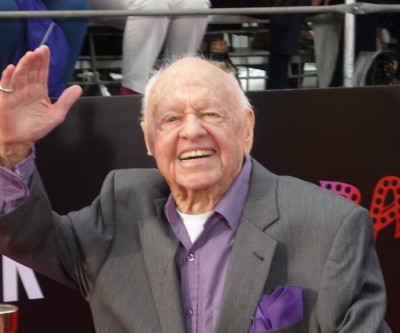 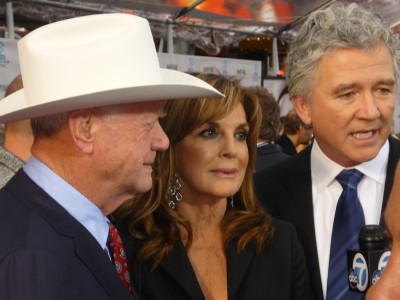 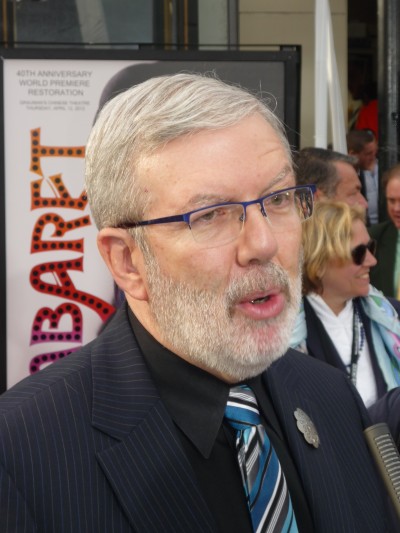 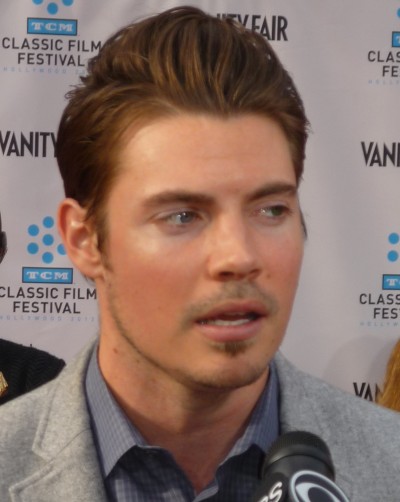 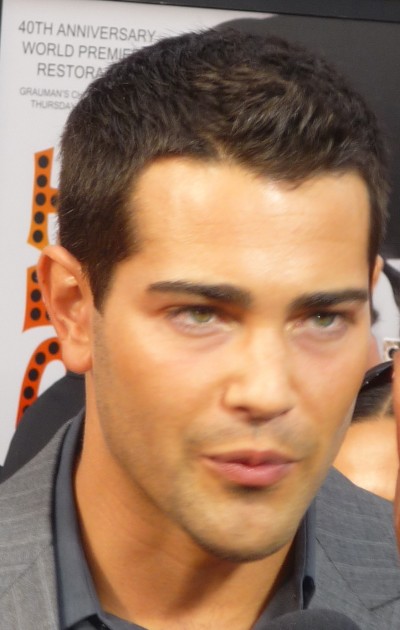 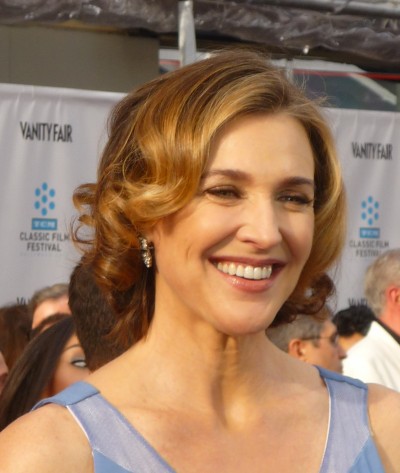 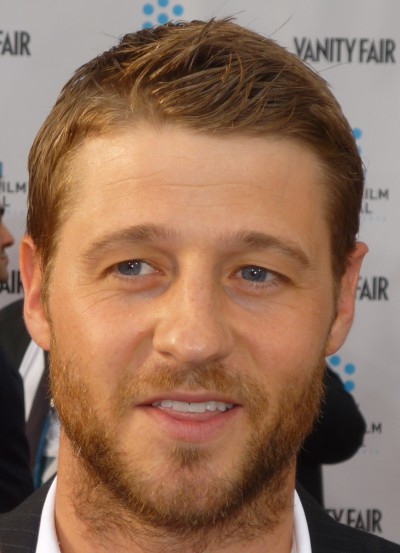 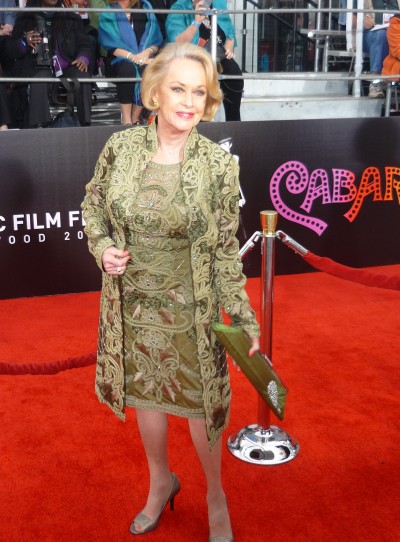 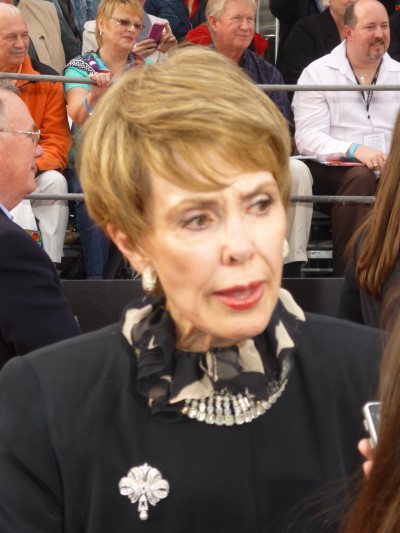 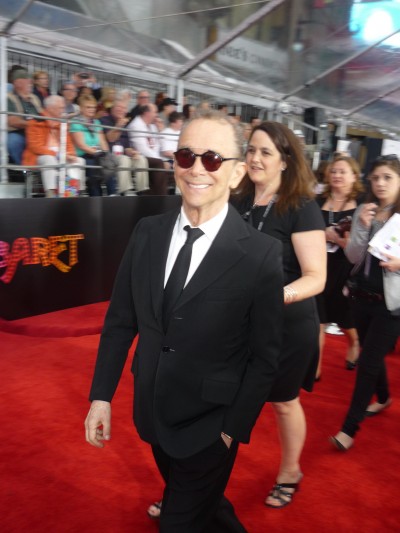 Last night’s big red carpet kickoff of the TCM Classic Film Festival at Grauman’s Chinese Theatre was a star-studded affair and it was a thrill to be there.

Liza Minnelli was the star attraction as her film Cabaret was kicking things off and such Hollywood legends as Debbie Reynolds, Mickey Rooney, Tippi Hedren, Eva Marie Saint and Robert Wagner lit up the red carpet.

‘I’m always glad to be here,” Miss Reynolds said to me.

Famed film critic and historian Leonard Maltin said it’s an occasion to really cherish these legendary stars: “You have to value the fact that they’re here and alive and well. We can thank them in person instead of thinking about it 10 or 20 years from now.”

Among the other film legends scheduled to appear over the weekend are Kirk Douglas, Kim Novak, Shirley Jones and Dick Van Dyke.

There were also plenty of TV stars on hand opening night – TNT stars – who were trotted out in the name of corporate synergy to promote their various shows. Not that anybody minded. Among those stars were Larry Hagman, Linda Gray and Patrick Duffy who are returning to TV for the reboot of Dallas which premiere in June. Fellow cast members Josh Henderson, Jesse Metcalf and Brenda Strong were also on hand.

Also there was Ben McKenzie from Southland and GW Bailey and Paul Chan from The Closer.

I gabbed with Josh Henderson who could not have been nicer as well as Colin Cunningham from Falling Stars. I point blank asked them if it was a drag for them to have to do the red carpet and promote their shows at the event.

Their answers surprised me a little.

Henderson, who plays JR Ewing’s son on the new Dallas, said: “I am such a huge film fan in general. As a kid, I didn’t watch a lot of cartoons. We’d go out and rent something like West Side Story, My Fair Lady, Giant or Rebel Without a Cause. I’m such a James Dean freak. I respect these things and for me to be here and be a part of this, it’s a blessing.”

Said Cunningham: “There’s no bigger Bob Fosse fan on the planet so when they said Cabaret I said, ‘You’re kidding!’ Liza Minnelli is here and Joel Grey. How cool is that? I’ve watched the movie maybe 12 times but never on the big screen. I think Bob Fosse is one of the greatest directors that the younger generation has never heard of. The man is absolutely brilliant.”

Rose McGowen isn’t part of the cast of any TNT show but she is a classic film fanatic and has been very involved in the festival in previous years. Last year she introduced the screening of A Place in the Sun.

“I was raised watching classic film, my father was really into it,” she explained. “We were the dorky family that got excited because Laurence of Arabia was being re-released. I always had a love for it. I think actors should always know their history.”

I wish I could say I have an interview with Liza Minnelli but those interviews were reserved mostly for television reporters. We print and online folks way down at the end of the red carpet had to make do with maybe a wave or a smile from our favorite star in some cases.

Take for instance Liza. By the time she was in front of me, I decided to try and engage her even though she was being rushed in my handlers.

She stopped, smiled,and laughed. I’m sure it seemed very random but the truth is, I had posted about it just last month because I felt it had showed a more relaxed and down-to-Earth Liza than we’d ever seen before.

I managed to get several shots of Liza and I will tell you that she is looking great! She’s 66 and she looks healthy and happy.

Then there is Miss Debbie Reynolds, the queen of the festival. At 80, she is a vision and really just a walking text book of how a star should look and behave. She is beloved by many but at this festival filled with classic film buffs, Miss Reynolds is the absolute queen.

Maltin, who is hosting 10 different events during the festival, shared with me why he thinks the TCM Festival has exploded in popularity since its debut three years ago.
“They are doing what no one else has done, they are doing this on a grand scale,” he said. “We’re spoiled here in LA because we’ve got The Academy, we’ve got the UCLA Film Archive, the New Beverly Theatre, we have all these wonderful outlets for seeing classic films and revivals. Most cities don’t. So a lot of the people who are here have flown in from all over the country to be here. It’s like going to sports fantasy camp or rock and roll fantasy camp. This is movie buff fantasy camp.” 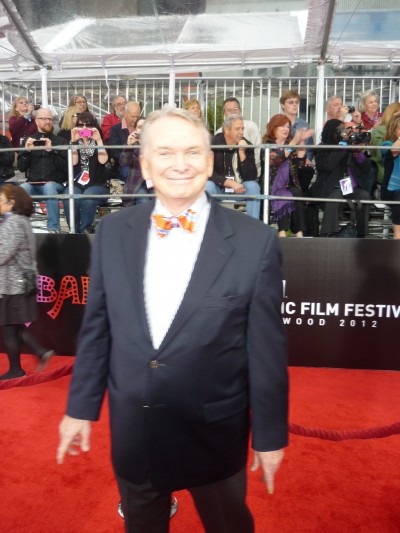 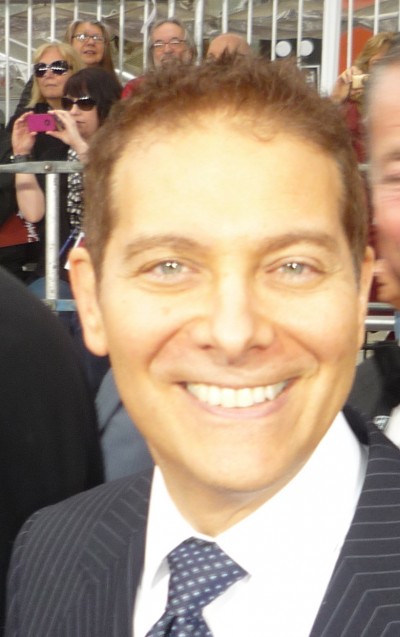 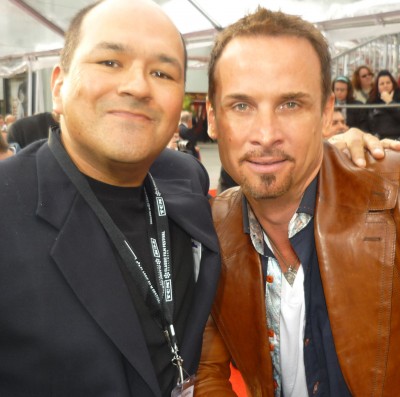 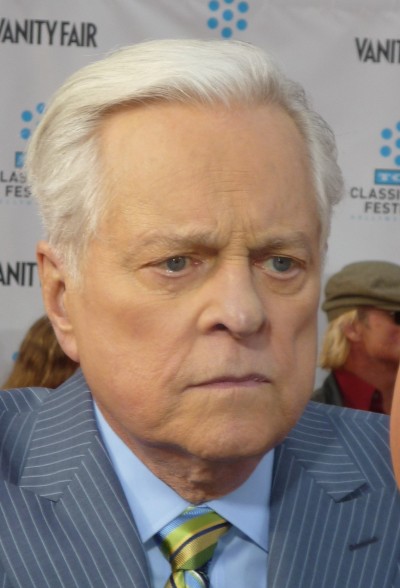 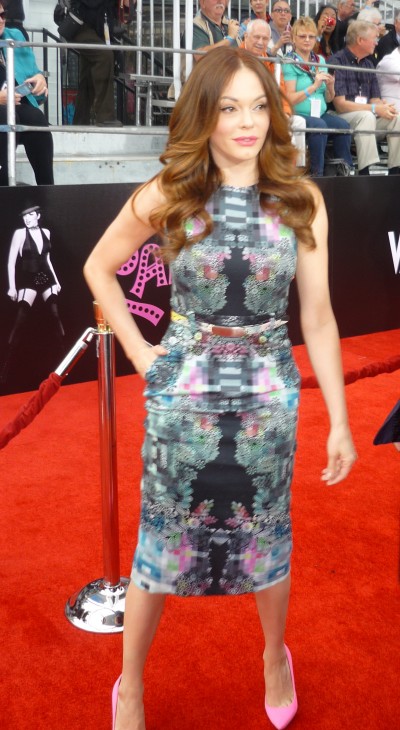 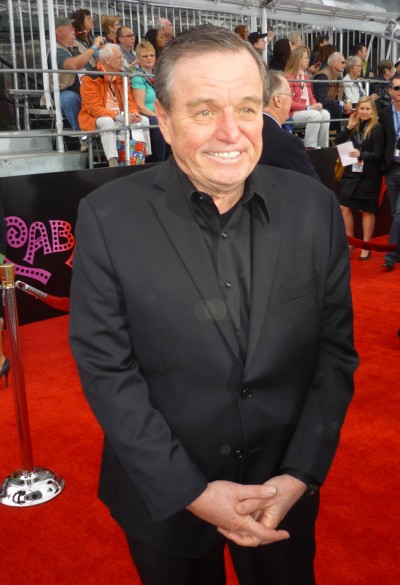 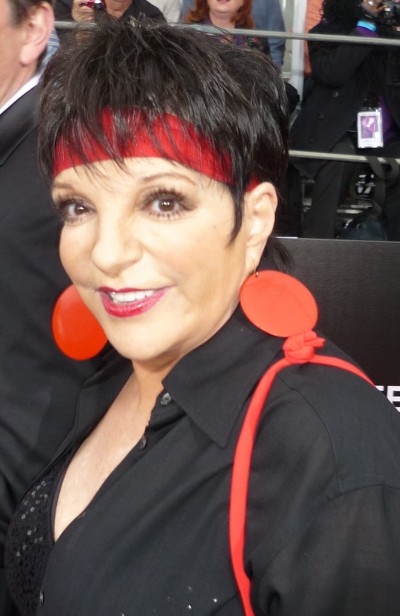